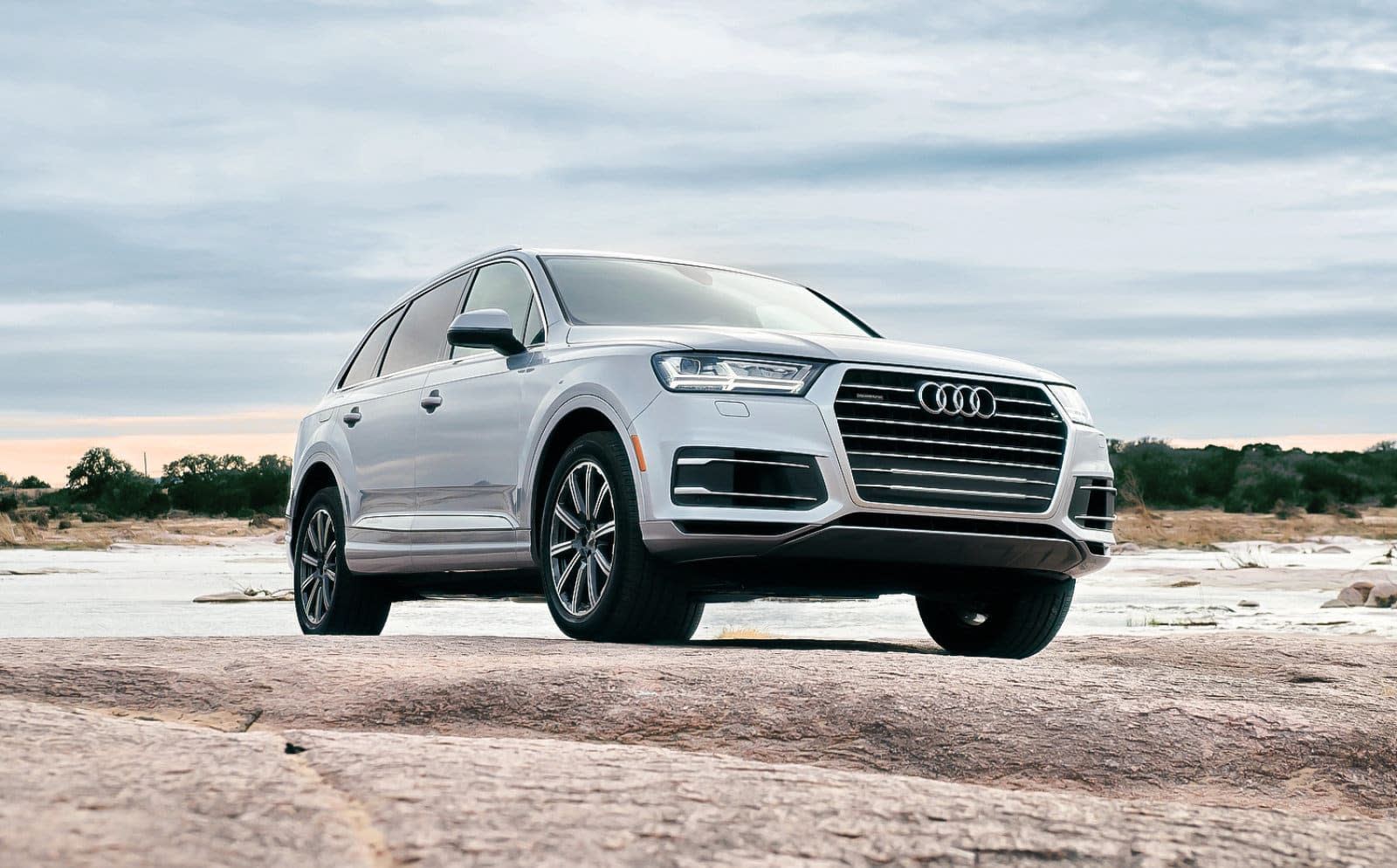 Audi's premium Silvercar rental service has just become more convenient for customers in select downtown areas in New York City and San Francisco. It will now deliver and pick up rentals at customers' homes or a location of their choosing for an additional fee, so long as it's located somewhere in Manhattan at 42nd Street (NYC), Columbus Circle (NYC), Downtown Brooklyn (NYC), Williamsburg Brooklyn (NYC) and Union Square (SF).

The new feature follows the addition of the Q7 SUV to Silvercar's offerings, and both sound like they're meant to attract families, groups of travelers and perhaps even consummate fashionistas who need to carry dozens of suitcases when they travel. Anyone who could use the add-on can request for a pick up or a drop off via the Silvercar app or website.

While Silvercar's availability remains pretty limited, Audi has been taking steps to expand it to more locations bit by bit. In addition to the new delivery and pick-up feature, the service has also announced that it will make its way to Boston at Logan International Airport on April 15th.

In this article: audi, car rental, gear, pick up and delivery, silvercar, transportation
All products recommended by Engadget are selected by our editorial team, independent of our parent company. Some of our stories include affiliate links. If you buy something through one of these links, we may earn an affiliate commission.