BMW’s future EVs could outlast the competition by 200 miles

From the motor to the factory, the automaker is rethinking everything.

BMW has said that it wants to build all variants of its cars (hybrid, gas, electric) on the same production lines. So, a 3 Series with an internal combustion engine (ICE) will be built right beside one with a battery pack. It relies on the automaker being nimble and that means major changes to how BMW's EVs are built.

The powertrain will have the motor, single-speed transmission and controller all in one. It'll first appear in the totally electric iX3 which is scheduled to land in 2020. BMW says it'll allow the automaker to make adjustments on the fly and "to react quickly to whatever demand is out there," according to Jan Freimann, BMW manager of Connected eMobility.

"Everything is together in this highly integrated, compact module," Freimann said. The idea is that it'll be easy to place this into any vehicle in the future. It's compact enough to fit into a Mini (BMW is the parent company of Mini) but robust enough to power an SUV, Plus, it's completely built in-house by BMW so the automaker can make adjustments quickly to upgrade the system as the need arises.

What's interesting is that the motor housed in the unit will create electricity without rare-earth materials or magnets. Your typical electric motor uses magnets, BMW is going without. "it's a synchronous machine and you use (the) winding of copper to induce a current. That becomes the magnet," Freimann said.

BMW's is using the technology as partly a cost-cutting measure. "Rare earth magnets are expensive and there are issues around them. So the price fluctuates and [you] might as well create your own tech," Freimann said. Basically, batteries are still expensive, so if the automaker can reduce the cost of its vehicles elsewhere to bring EVs closer to pricing parity with ICE vehicles, that's good news for consumers. Plus, it allows BMW not to be dependent on third parties for the material.

But it'll take a more than an all-in-one-motor to win over potential customers. Charging as quickly as possible is becoming the one feature that customers are most interested in. After decades of filling up their cars with gasoline in only a few minutes, for many, it's a hard sell that they have to wait, sometimes hours, to recharge their vehicle. On that front, the automaker says its upcoming EVs will support charging up to 150kW.

That level of output could result in 15 and 20 minute recharges. Not as quick as a refuel, but a short enough period you could kill the time while you browse the mini-mart to buy some refreshments. Other automakers, like Audi, are also offering this sort of speed (155kW to be exact) while Tesla is the current leader, with its updated V3 Superchargers (with output up to 200kW). 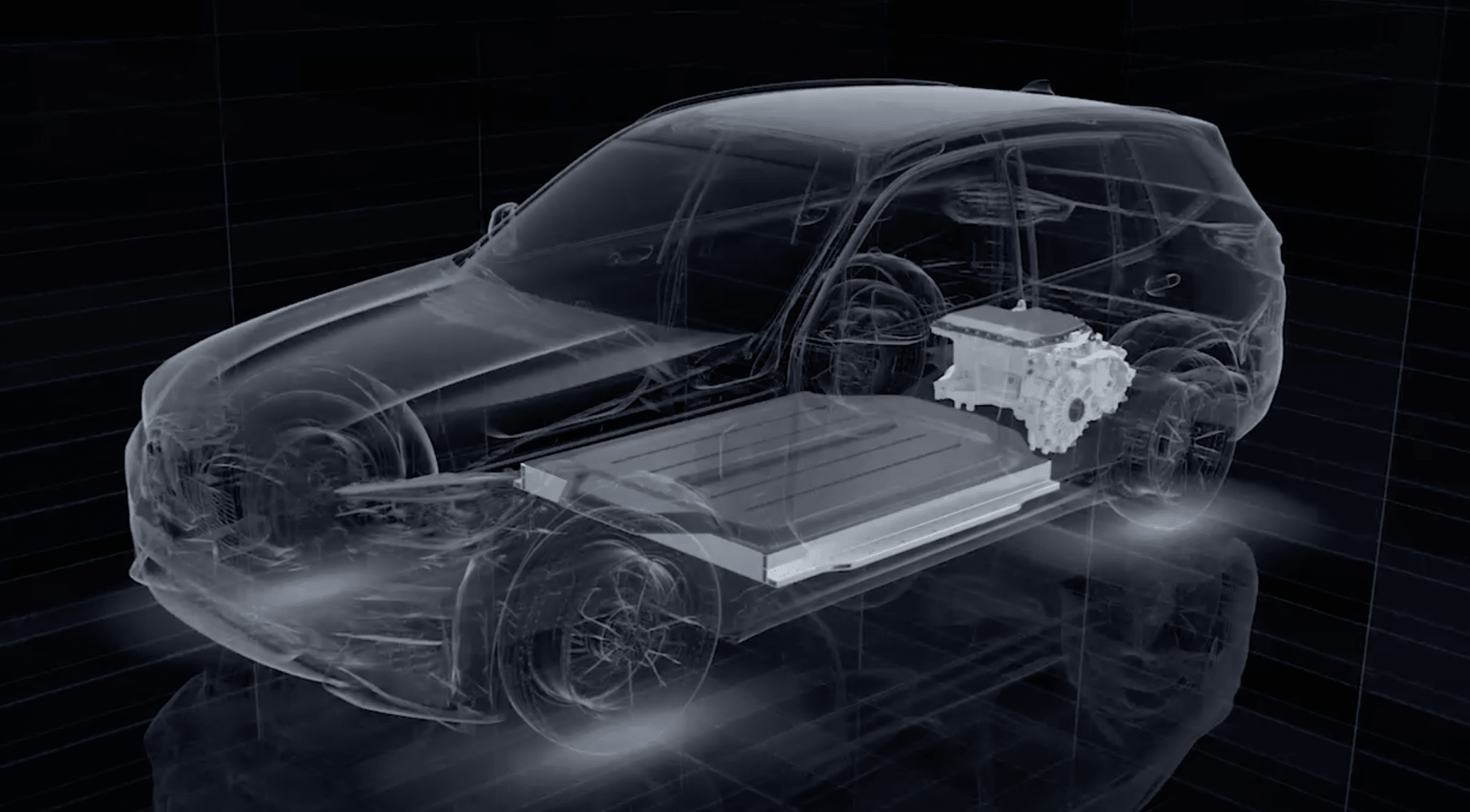 The batteries themselves will have a potential range of 420 miles (about 200 miles more than what others currently offer) Plus, BMW says that it'll be able to adjust the chemistry of its battery packs to fit the performance of a vehicle. A sports sedan would be tuned to give drivers the thrill of EV torque while a crossover might be tweaked to favor range over speed.

All of the EV tech that's going into these future cars is what BMW learned from its Formula E team. In fact, the folks working on the powertrain for the electric BMWs are the same people that built the electron-powered race car.

So while it seems like BMW hasn't done much EV-wise since the i8 and i3, the reality is the company is working towards building the internal infrastructure to make sure it can keep up with demand. Right now the automaker is working towards keeping its promise to customers as the "Ultimate Driving Machine" except with an electrified twist.