Tim Sweeney looks back in order to talk about the future. 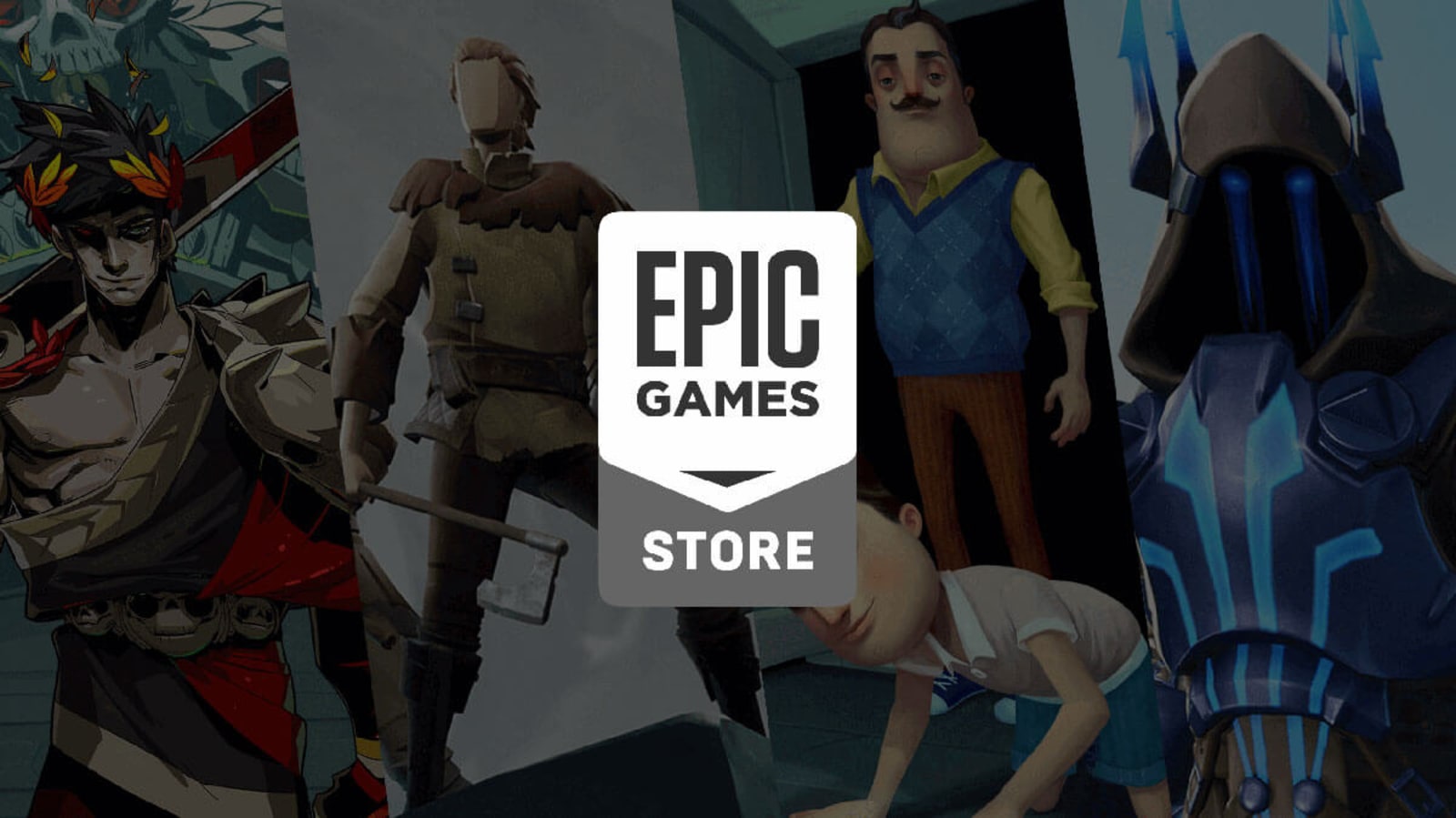 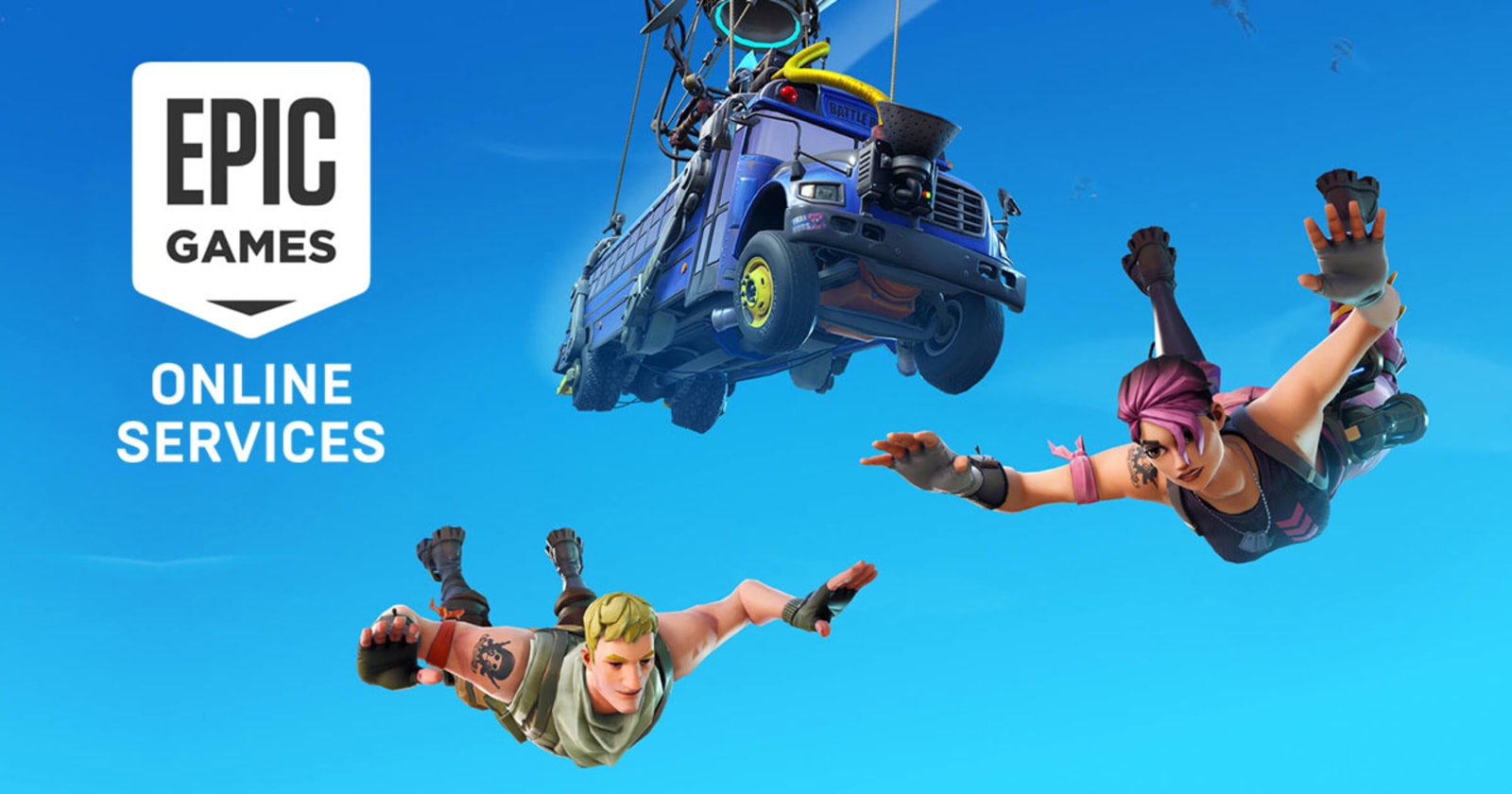 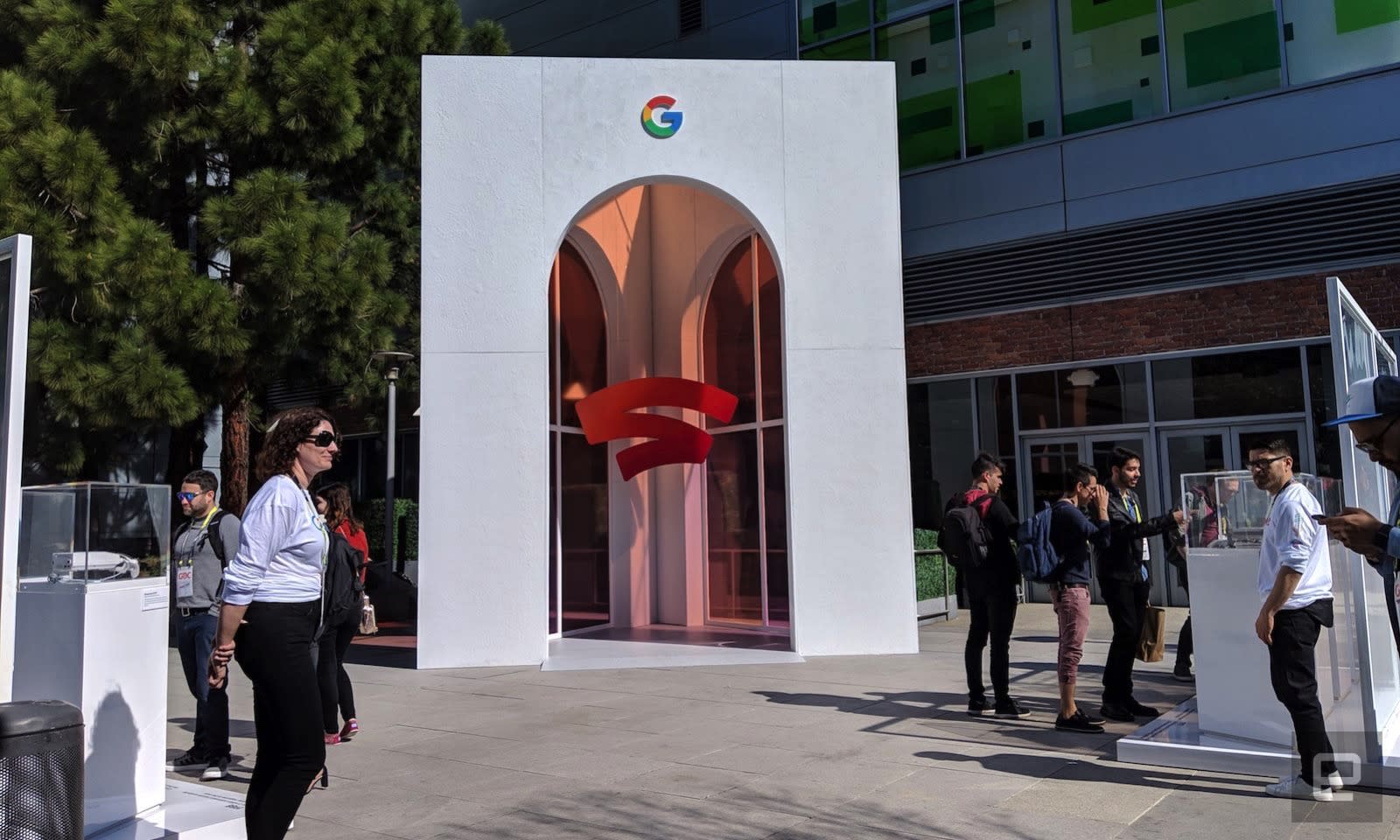 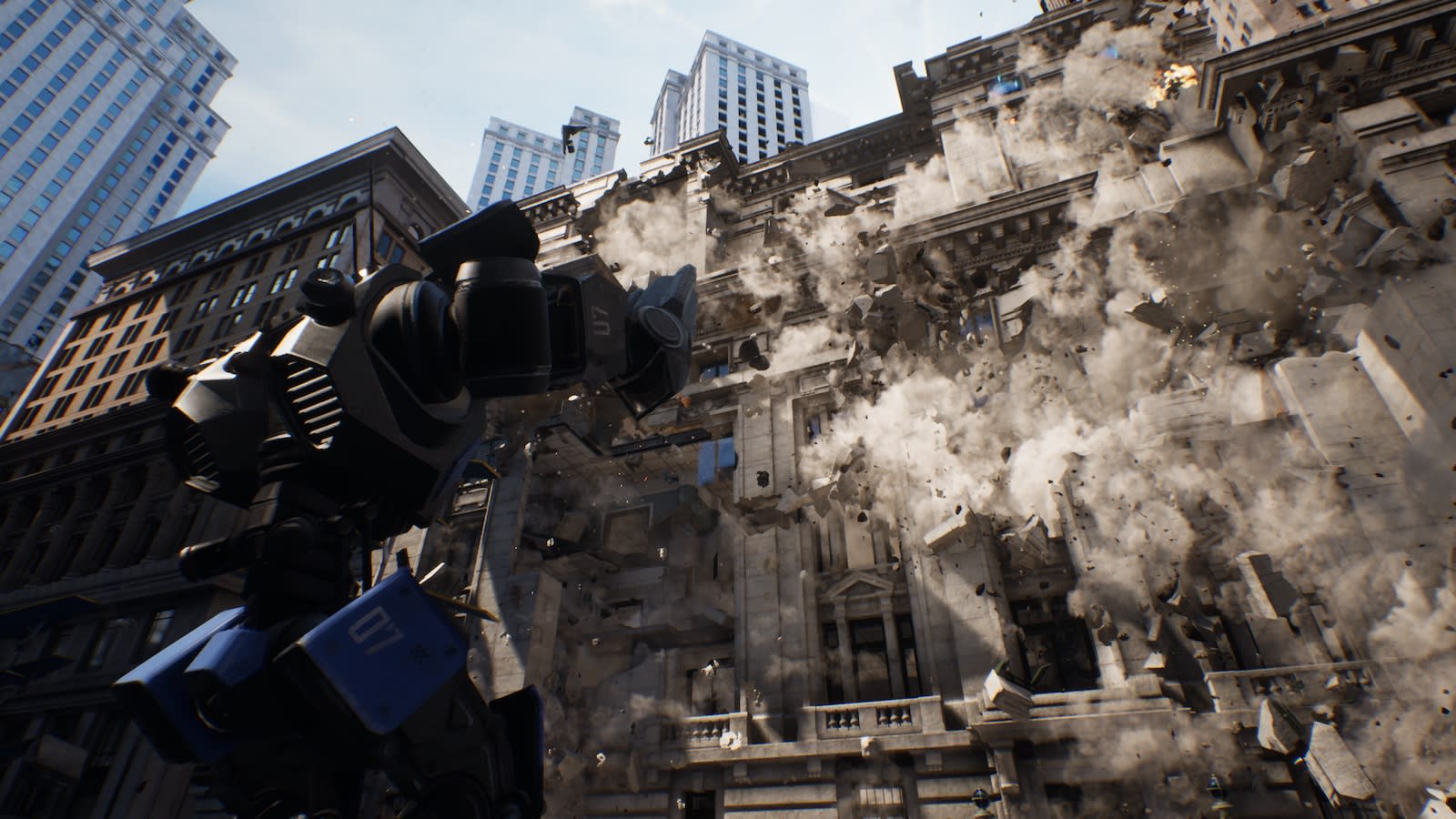