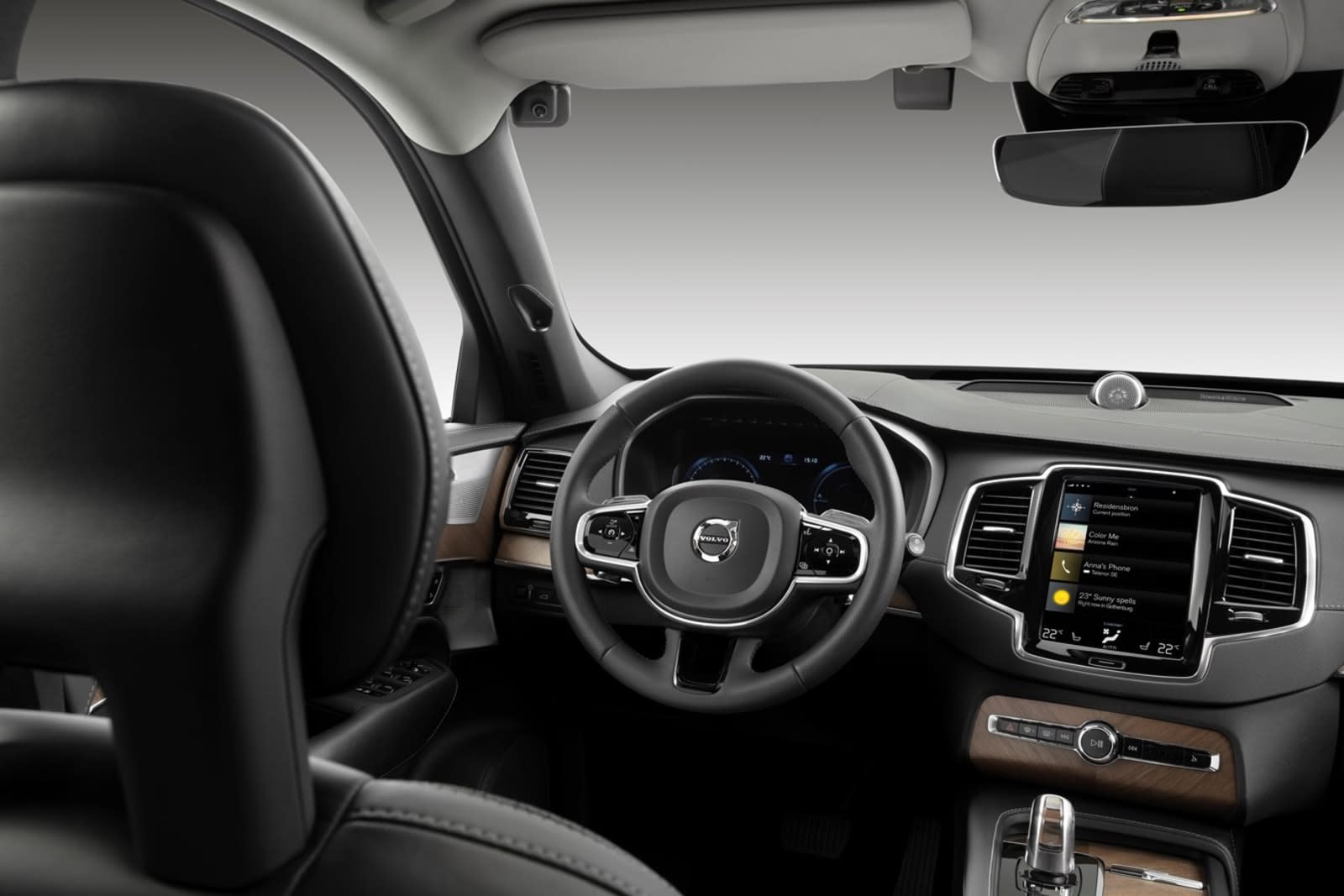 Volvo plans to use cameras and sensors inside cars to combat drunk and distracted driving. The vehicles may intervene if a driver doesn't respond to warning signals -- cars may limit their speed, alert the Volvo on Call service (which will contact the driver) or perhaps even slow down and park. Volvo on Call may send additional help if necessary.

The cameras and sensors will watch out for factors such as drivers closing their eyes for a long time, looking away from the road for long periods, very slow reaction times, weaving across lanes too much and no steering input over extended periods of time. Volvo plans to start installing sensors and cameras in all of its cars starting in the early 2020s, and it will reveal more details later. Starting from model year 2021, all Volvo cars will also have a top speed of 180kph (112mph) to stop excessive speeding.

With those cameras and sensors, however, come inevitable concerns about surveillance and whether drivers will be comfortable with being explicitly monitored while they're behind the wheel. Volvo is aware of those worries though. It "wants to start a conversation about whether car makers have the right or maybe even the obligation to install technology in cars that changes their drivers' behavior," it said in a press release.

In this article: distracted driving, drunk driving, safety, tomorrow, transportation, volvo
All products recommended by Engadget are selected by our editorial team, independent of our parent company. Some of our stories include affiliate links. If you buy something through one of these links, we may earn an affiliate commission.