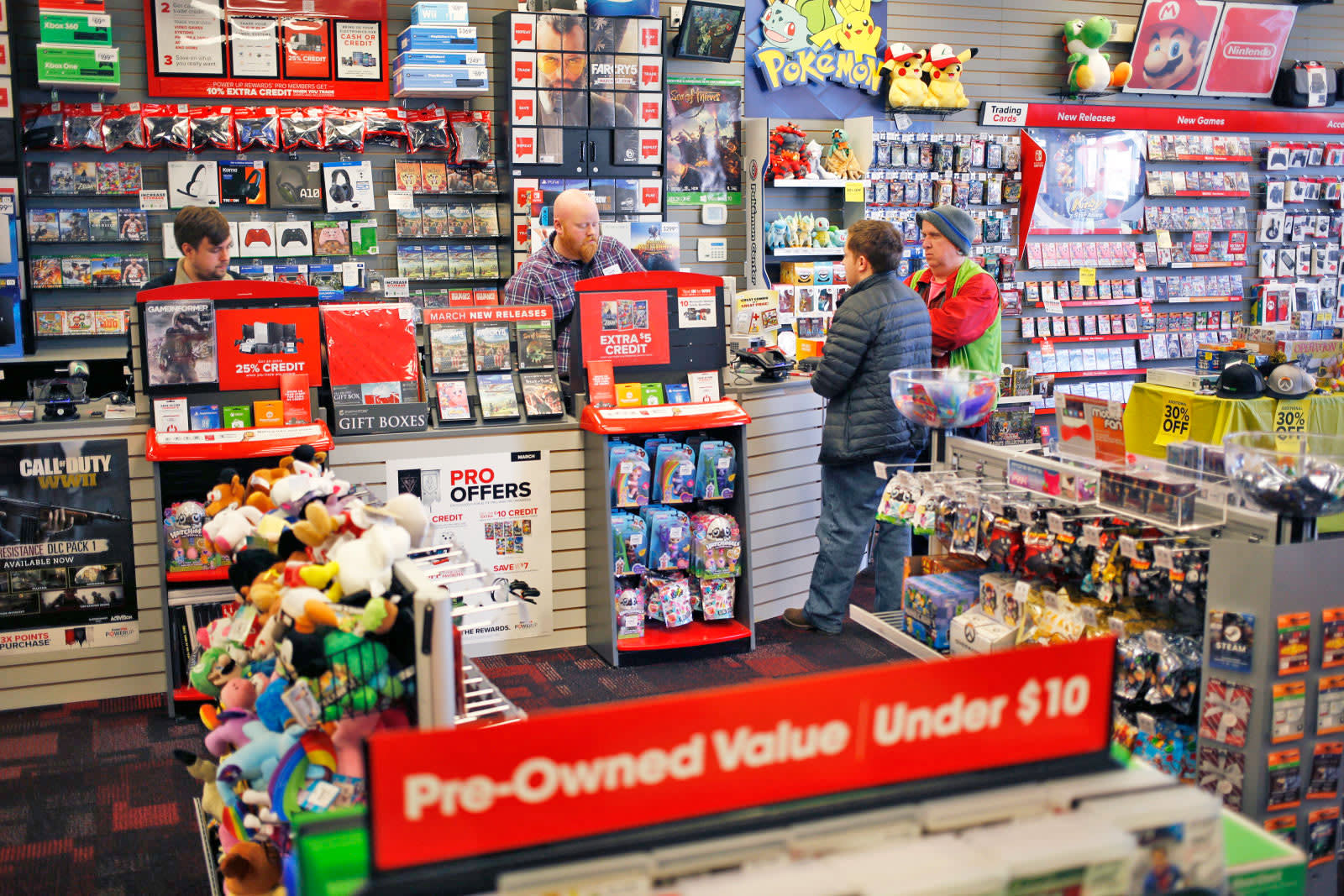 GameStop announced today that it is naming George Sherman as its new chief executive officer. The former head of Verizon retailer Victra has served as an executive at Advance Auto Parts, Best Buy Services, Home Depot and Target. He'll be charged with overseeing a changing business model for the brick and mortar game retailer that has been in financial trouble in recent years.

In a statement, Sherman acknowledged GameStop will have to undergo some major changes to stay relevant in a market that has increasingly gone digital. "I bring significant experience working with other retailers that have undergone large, successful transformations," he said, suggesting that he expects similar changes at GameStop.

According to VentureBeat, sources familiar with the company say Sherman's hiring is part of the company's "GameStop 2.0" plan that will shift the company from a retailer to a "cultural experience." The company reportedly plans to focus on membership programs that encourage trade-ins and purchases of pre-owned games. GamesSop may also explore turning stores into an environment in which gamers can come in, hang out, and try out games before buying them.

GameStop has undergone quite a bit of turmoil in recent years. Digital marketplaces like Steam and the recently launched Epic Games Store have cut into the company's business. GameStop shut down 150 of its retail stores in 2017 and rumors of a buyout started bubbling up last year.

In this article: business, ceo, gamestop, gaming, george sherman
All products recommended by Engadget are selected by our editorial team, independent of our parent company. Some of our stories include affiliate links. If you buy something through one of these links, we may earn an affiliate commission.