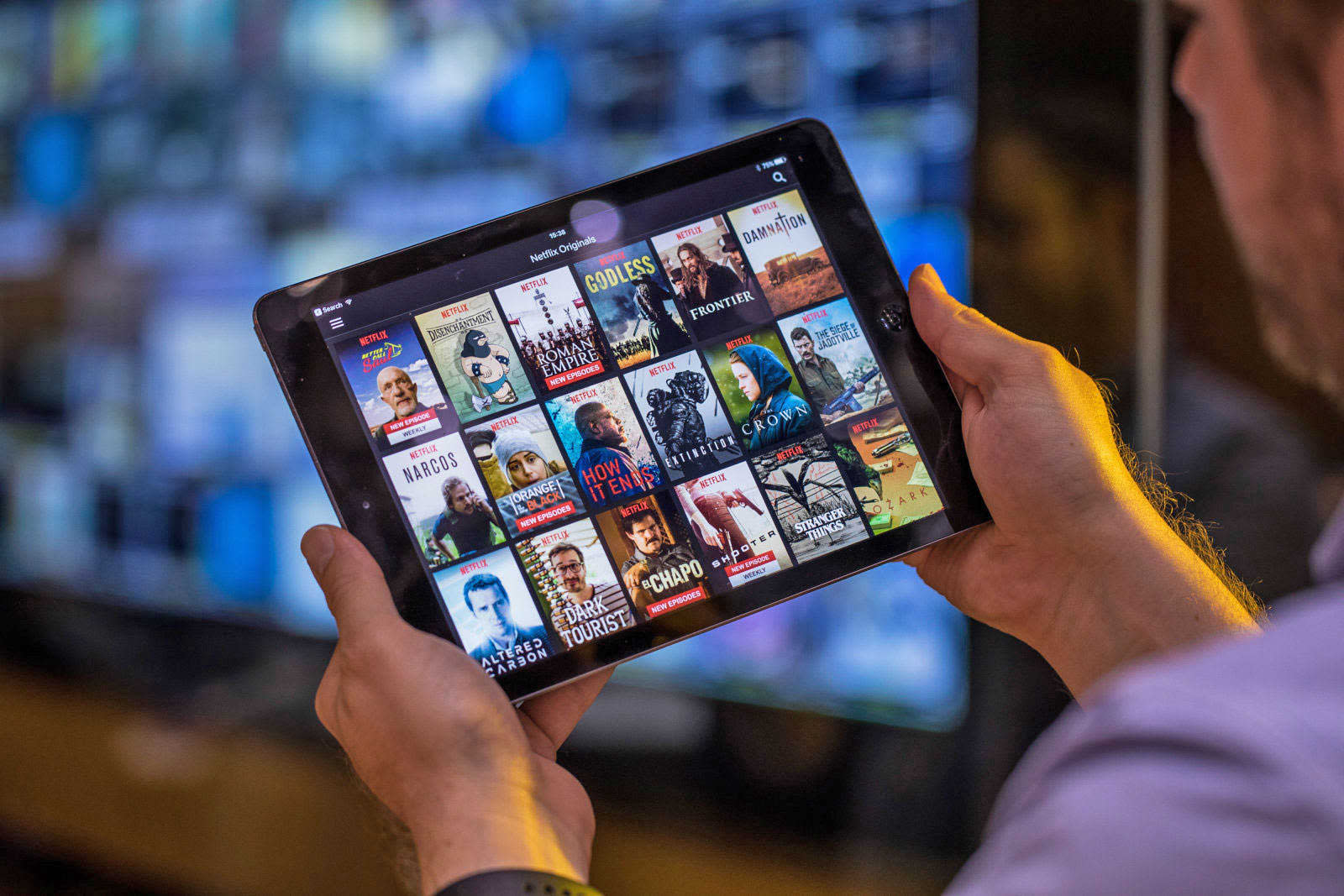 Cable companies have been nervous about streaming services for a while, but now they have a particularly good reason to be jittery. An MPAA report citing IHS Markit data has shown that there were more subscriptions worldwide to online video services (613.3 million) than there were for cable (556 million) in 2018, reflecting a 27 percent jump in streaming over 2017. Cable subscriptions dropped two percent in that period. IP-based TV overtook satellite, too, indicating a larger overall shift to the digital realm.

The data also indicated that people were spending more on digital video at home than trips to the theater. While theatrical spending did grow ever so slightly in 2018 to $41.1 billion, people around the world spent a total of $42.6 billion on streaming, downloads and video-on-demand. Discs, meanwhile, declined to $13.1 billion -- just over half of what it was back in 2014.

This isn't a decisive victory for online video, at least not yet. Cable and satellite are still larger than streaming when combined. More importantly, cable and satellite are still the most lucrative in terms of sheer revenue, if not necessarily profit. Cable's influx of cash grew $6.2 billion in 2018 to reach $118 billion, suggesting that those people who did stick with cable were paying more than ever. The MPAA added that most of those who were subscribing to internet services also had conventional TV, suggesting that the number of cord cutters isn't as large as you might think.

These are nonetheless major milestones for internet video. It's now the most popular individual TV format in terms of sheer subscriptions, and companies wanting the widest possible reach might have to pay attention. Likewise, movie studios and award groups might have to take streaming releases more seriously even if they've been less than thrilled in the past. While conventional TV and theaters are far from gone, they might have reached an inflection point.

In this article: av, cable, gear, internet, mpaa, satellite, streaming, television, tv
All products recommended by Engadget are selected by our editorial team, independent of our parent company. Some of our stories include affiliate links. If you buy something through one of these links, we may earn an affiliate commission.