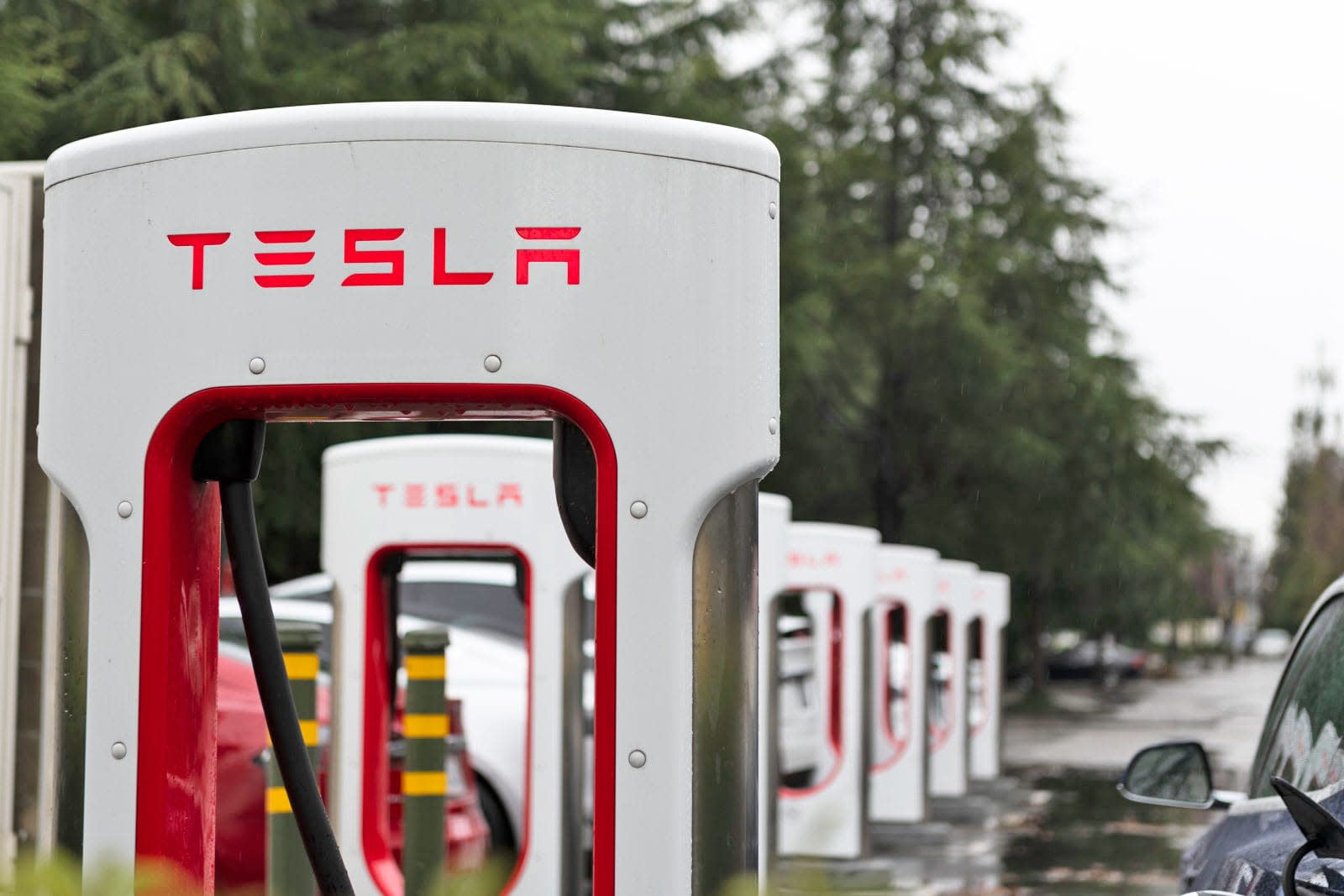 When Tesla axed its original referral program because it was getting too expensive to keep up, Elon Musk said the company isn't replacing it with a new one. The automaker must have realized that having a reasonable one in place is better than having none at all, though, because it has introduced a new referral program with more sustainable terms. Now, when someone purchases a Tesla using a friend's referral code, both of them will get 1,000 miles of Supercharging for free.

They'll also get one chance to win a Founder's Series Model Y monthly and a Founder's series Roadster supercar quarterly. Both cars will be signed by Musk and Tesla chief designer Franz von Holzhausen. If the referrer already has unlimited Supercharging, they'll get two chances to win per referral instead. Musk explained on Twitter that the offer is open worldwide. But once an owner wins a prize, they can't win it again.

No, it's cumulative, but once you win one of the prizes, referral count resets to zero & you can't win that prize again. Intent over time is to enable those without a massive social media presence to win.

"We've heard from our customers that the Referral Program was one of their favorite reasons to tell their friends about Tesla," the team wrote in its announcement. However, the automaker had to kill it because it was adding too much cost to its cars. The original program allowed owners to give five friends six months of free Supercharging with the purchase of a new Model S, Model X or Model 3. Also, due to the extra prizes it promised, Tesla now has to give away over 80 Roadsters for free. The company says the new program structure allows it to save money -- it will have to give away fewer cars, after all -- but still offer great prizes to customers new and old.

In this article: gear, referral program, tesla, transportation
All products recommended by Engadget are selected by our editorial team, independent of our parent company. Some of our stories include affiliate links. If you buy something through one of these links, we may earn an affiliate commission.