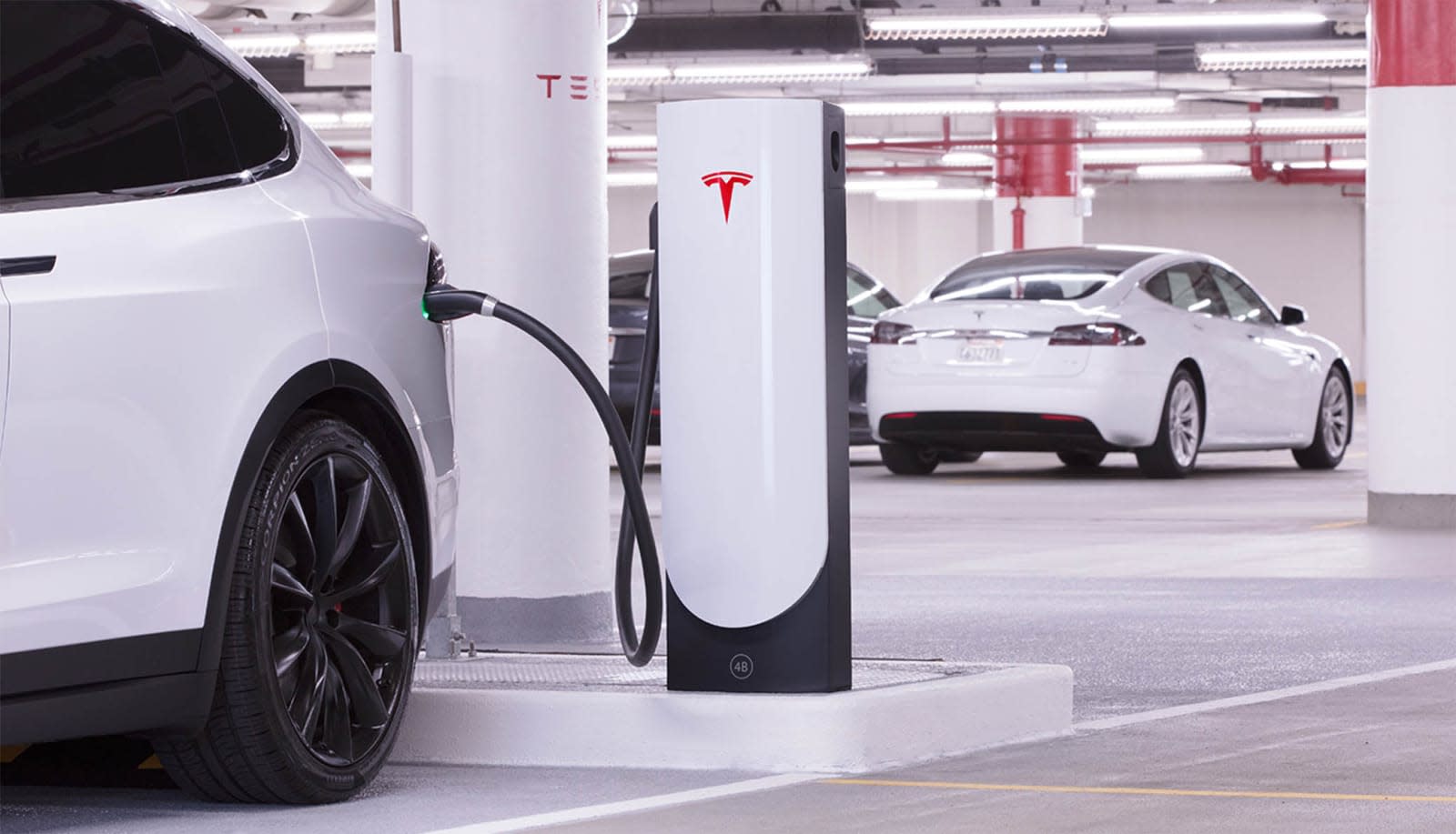 Tesla is ending its customer referrals scheme that gives free electric charging to its EV buyers, among other perks. In a tweet, Elon Musk announced the program will end on February 1st, stating in a subsequent reply that it's "adding too much cost to the cars, especially Model 3." Asked if Tesla was replacing it with another program, Musk responded: "no, the whole referral incentive system will end."

The program started life in 2015 with the aim of boosting word-of-mouth around Tesla's vehicles. In its current form, it lets Tesla owners "give five friends six months of free Supercharging with the purchase of a new Model S, Model X or Model 3" using referral codes. An additional three months of free Supercharging is included "if they order without ever having taken a test drive." Other benefits span free chargers, toys for kids, deals on solar panels, and the option to launch your photo into deep space orbit. Tesla also scrapped its lifetime free Supercharging offer last September.

According to Electrek, Tesla previously extended the program's current round to March 11th. But it seems the costs it was piling on the company's EVs forced Musk to shut it down altogether.

The Tesla customer referral program will end on Feb 1. If you want to refer a friend to buy a Tesla & give them 6 months of free Supercharging, please do so before then.

No, the whole referral incentive system will end

Yes, ending on Feb 1. It's adding too much cost to the cars, especially Model 3.

In this article: ElonMusk, gear, tesla, transportation
All products recommended by Engadget are selected by our editorial team, independent of our parent company. Some of our stories include affiliate links. If you buy something through one of these links, we may earn an affiliate commission.