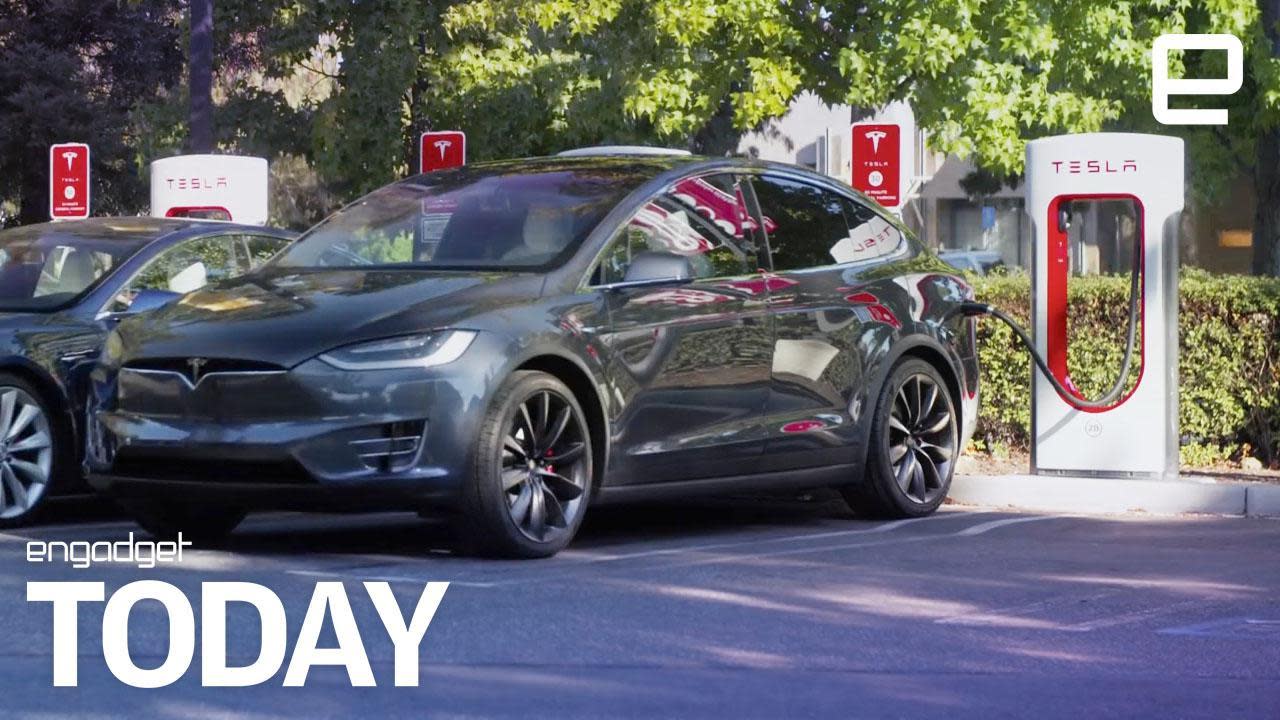 Tesla's offer of free, unlimited Supercharger access was supposed to have ended in early 2017, but it's been on a form of life support since then. Unless you were buying a regular Model 3, you could get the no-cost charging by ordering your EV with a referral code from an existing owner. Now, however, even that exception appears to be coming to an end. Elon Musk has pointed out that the referral program is about to end. After September 16th, owners will only get to hand out $100 in Supercharging credit to Model S, Model X and Model 3 Performance buyers -- just enough for a few top-ups.

While there is a chance this isn't a permanent end (this is the company that brought back the Roadster), we wouldn't count on it given the finality of Musk's statement. Previous referral programs started the day after their predecessors ended.

The end to the offer isn't surprising, even with Tesla's repeated extensions. Superchargers may cost you less than filling up a gas-powered car, but they're still expensive to operate -- Tesla had to factor the cost of Supercharging into every sale when the perk was free for every buyer. And when the automaker is still bleeding cash, it's likely determined to cut costs and boost revenue whenever possible.

All the same, this could significantly alter driving behavior for people buying Tesla's more expensive vehicles. While the cost isn't that steep (if you can afford a Model S, you can pay for charging), it may reduce the number of people visiting Superchargers -- you may wait until you get home instead of recharging when it's convenient. Tesla won't mind when this could reduce overcrowding at its stations, but this still represents the end to a golden era.

In this article: AOLoriginals, charger, charging, DailyShow, electriccar, electricvehicle, Engadget, EngadgetToday, EngadgetVideo, Entertainment, ev, gear, model3, models, modelx, supercharger, tesla, transportation
All products recommended by Engadget are selected by our editorial team, independent of our parent company. Some of our stories include affiliate links. If you buy something through one of these links, we may earn an affiliate commission.