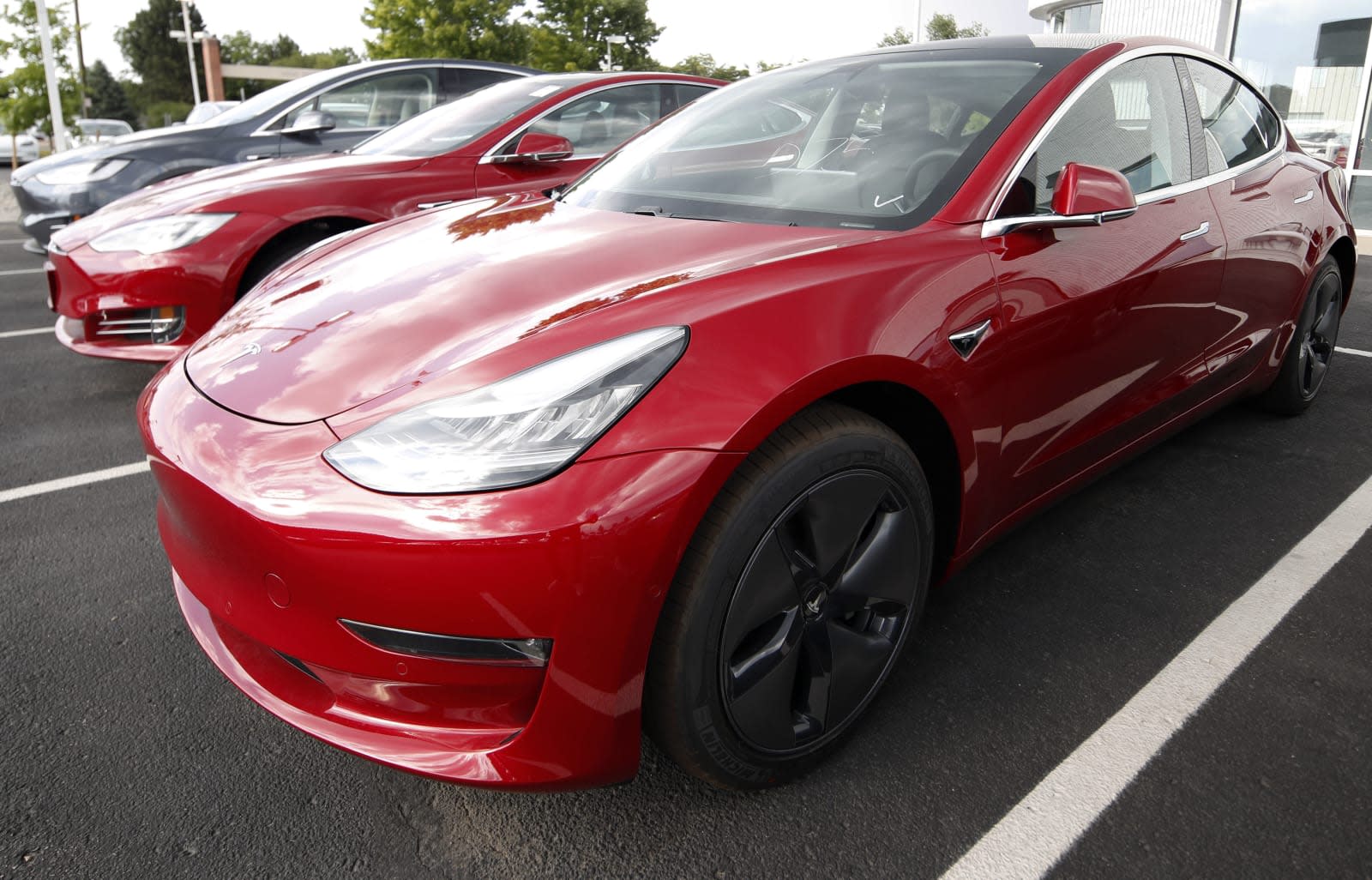 The investigation into Tesla's Model 3 production forecasts appears to be intensifying. Tesla has confirmed receiving an SEC subpoena requesting data for "certain projections" the automaker made for Model 3 manufacturing in 2017, as well as additional public statements on production and Musk's statements on taking the company private. The company stressed that there hadn't been any conclusion of "wrongdoing" in ongoing government investigations, but the subpoena suggested that financial regulators were concerned enough to look into the matter.

A Wall Street Journal scoop in October had mentioned an FBI investigation into production claims, but not the SEC. In both cases, the issue is likely to remain the same. The leak had investigators wondering whether or not Tesla's initially lofty Model 3 production estimates (5,000 cars per week by the end of 2017) were unrealistic and misleading to investors. Tesla said it hadn't received requests from the Justice Department, and that it couldn't make the early targets on time due to "difficulties that we did not foresee."

There's no guarantee this will lead to a formal case against Tesla. While there's no question the firm fell well behind its original schedule (it didn't start making 5,000 Model 3s per week until July 2018), there's a big difference between merely being optimistic and setting goals you know you're not equipped to reach. The SEC may have to show that Tesla was purposefully overselling its abilities, and that's not necessarily the case here.

In this article: gear, manufacturing, model3, production, regulation, sec, tesla, transportation
All products recommended by Engadget are selected by our editorial team, independent of our parent company. Some of our stories include affiliate links. If you buy something through one of these links, we may earn an affiliate commission.