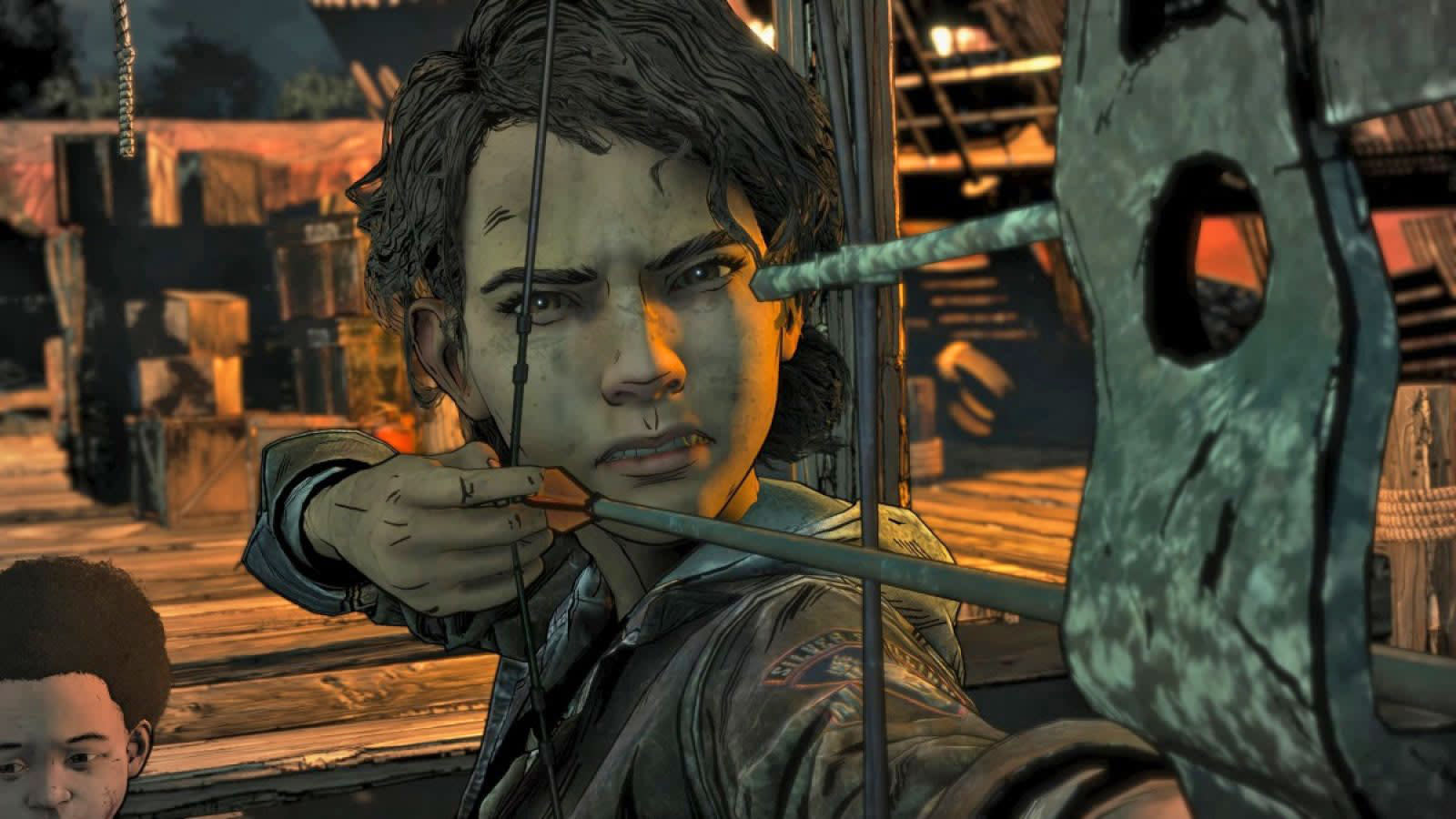 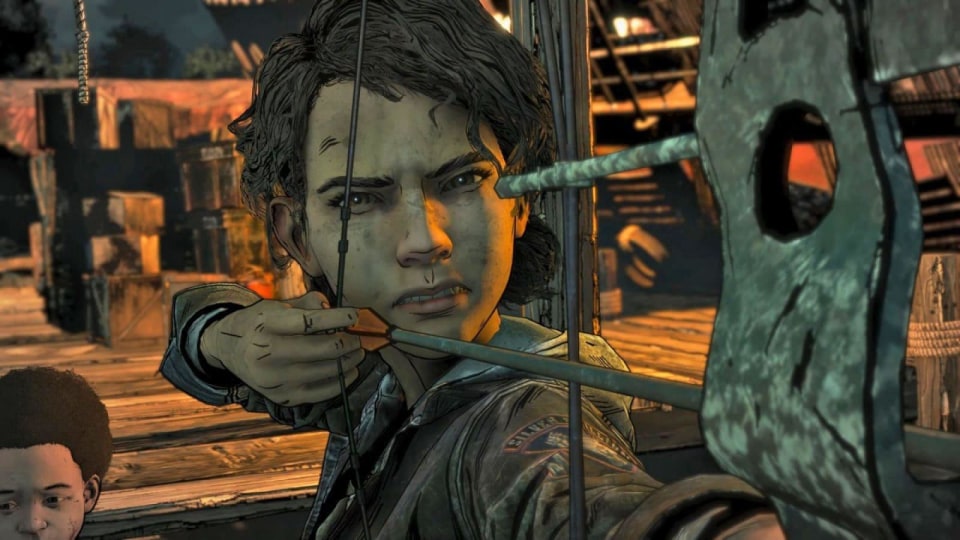 The final season of Telltale's The Walking Dead series will come to an end next week, when the fourth and last episode is released by TWD creator Robert Kirkman's Skybound Games. When Telltale Games virtually shut down and laid off everyone working on the project any release of the game's finale seemed in doubt, but then Skybound announced plans to complete the series with participation from "many of the talented, passionate team members" who originally worked on it.

For players, they'll be able to end Clementine's story leading a community of lost children fighting through a world infested with zombies. After years of following along it will hopefully be a satisfying ending, despite everything that transpired at the game's studio and its impact on developers. There's a brief trailer that shouldn't give away too much about the story, but you can play it yourself on March 26th when its released on Xbox One, PS4, Switch and on PC via the Epic Games Store.

The darkness creeps closer as #Clementine's tale nears its end with Ep. 4, "Take Us Back," releasing on March 26th. Watch the trailer now and get ready for the end of the road. #TWD #StillNotBitten pic.twitter.com/0A4K2opjth

In this article: art, gaming, Robert Kirkman, Skybound Games, Telltale Games, Telltale's The Walking Dead, The Walking Dead
All products recommended by Engadget are selected by our editorial team, independent of our parent company. Some of our stories include affiliate links. If you buy something through one of these links, we may earn an affiliate commission.