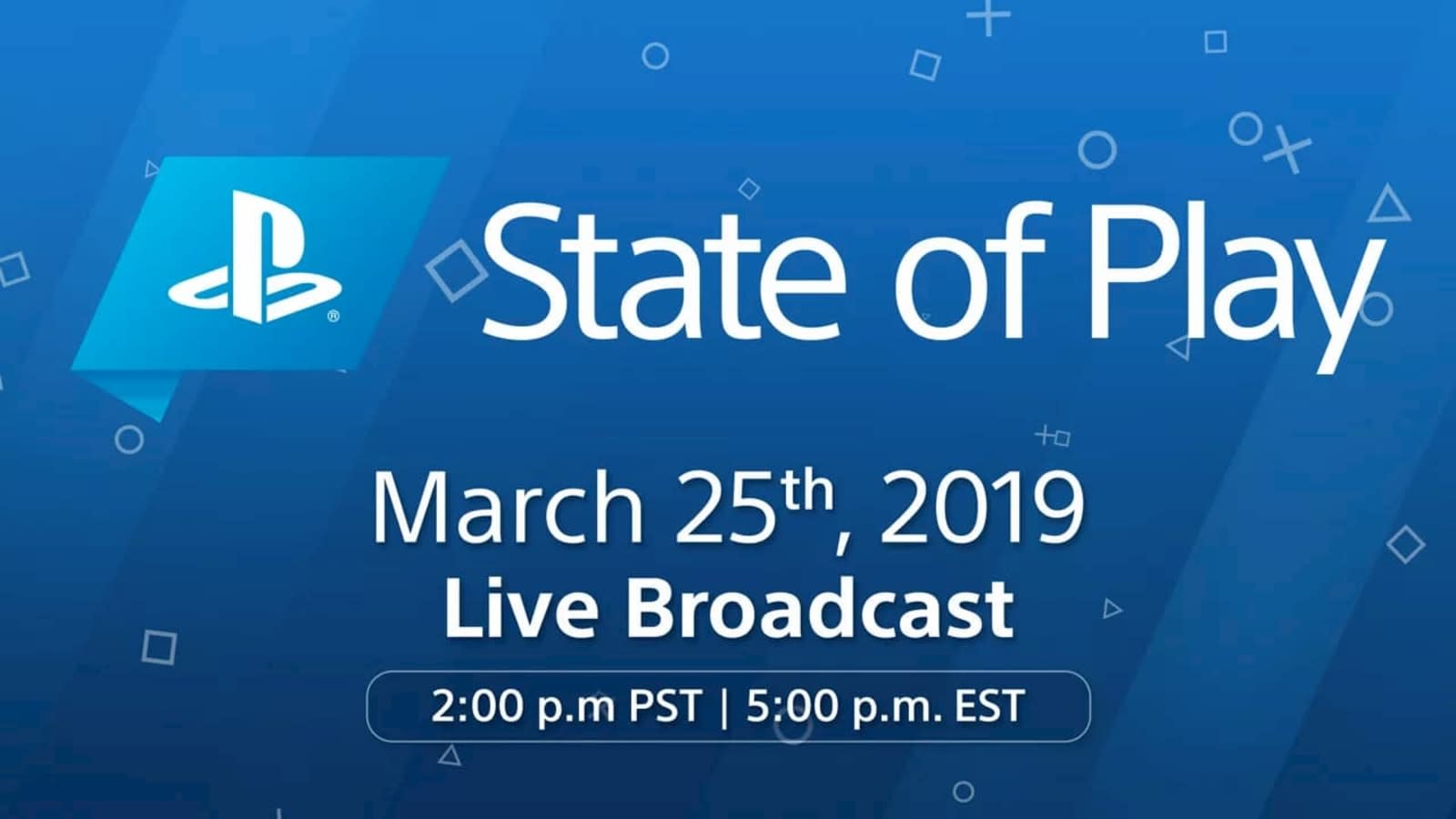 After declining to run PlayStation Experience last year and pulling out of this year's E3, Sony is turning to a different strategy for game announcements and updates. On March 25th, its State of Play streams will debut on YouTube, Twitch, Twitter and Facebook at 5PM ET.

The first episode will include game reveals, trailers and gameplay footage for PS4 and PS VR, while there will be more State of Play streams throughout the year. Sony is fairly obviously taking a page out of a rival's playbook here. Nintendo doesn't hold press conferences at E3 either, instead opting to make announcements throughout the year via Nintendo Direct streams.

In this article: av, e3, gaming, nintendo direct, nintendodirect, playstation, playstation experience, playstationexperience, ps vr, ps4, psvr, sony, state of play
All products recommended by Engadget are selected by our editorial team, independent of our parent company. Some of our stories include affiliate links. If you buy something through one of these links, we may earn an affiliate commission.