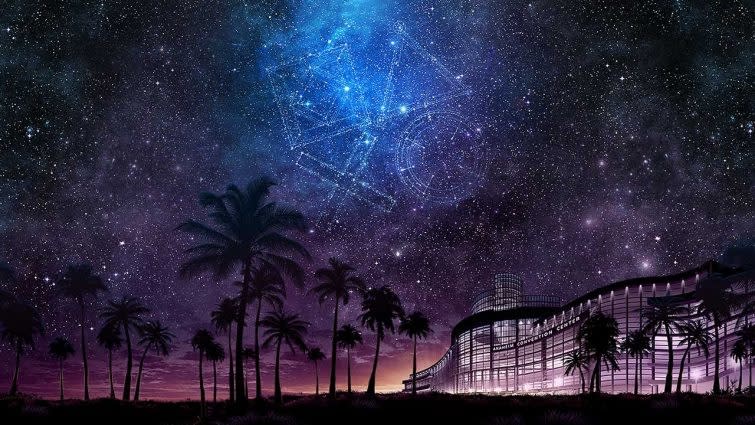 "Now that we have Spider-Man out the door, we're looking down in 2019 to games like Dreams and Days Gone but we wouldn't have enough to bring people all together in some location in North America to have that event," he said. "We don't want to set expectations really high and then not deliver."

Over the last four years, PlayStation Experience has acted as a showcase for future games, so fans hoping for more details on major releases such as The Last of Us Part II might be disappointed. There's a chance Sony will have some announcements at Paris Games Week in late October, though Layden said that while the company is making a "lot of progress" with its upcoming titles, it's not ready to reveal much more about them.

Layden also spoke about the cross-play beta test for Fortnite, and whether the functionality would arrive for other titles. "Once we can prove that this is all holding together sturdy and well, I would anticipate seeing other games in this service over time," he said.

In this article: business, gaming, playstationexperience, playstationexperience2018, psx, shawnlayden, sony
All products recommended by Engadget are selected by our editorial team, independent of our parent company. Some of our stories include affiliate links. If you buy something through one of these links, we may earn an affiliate commission.