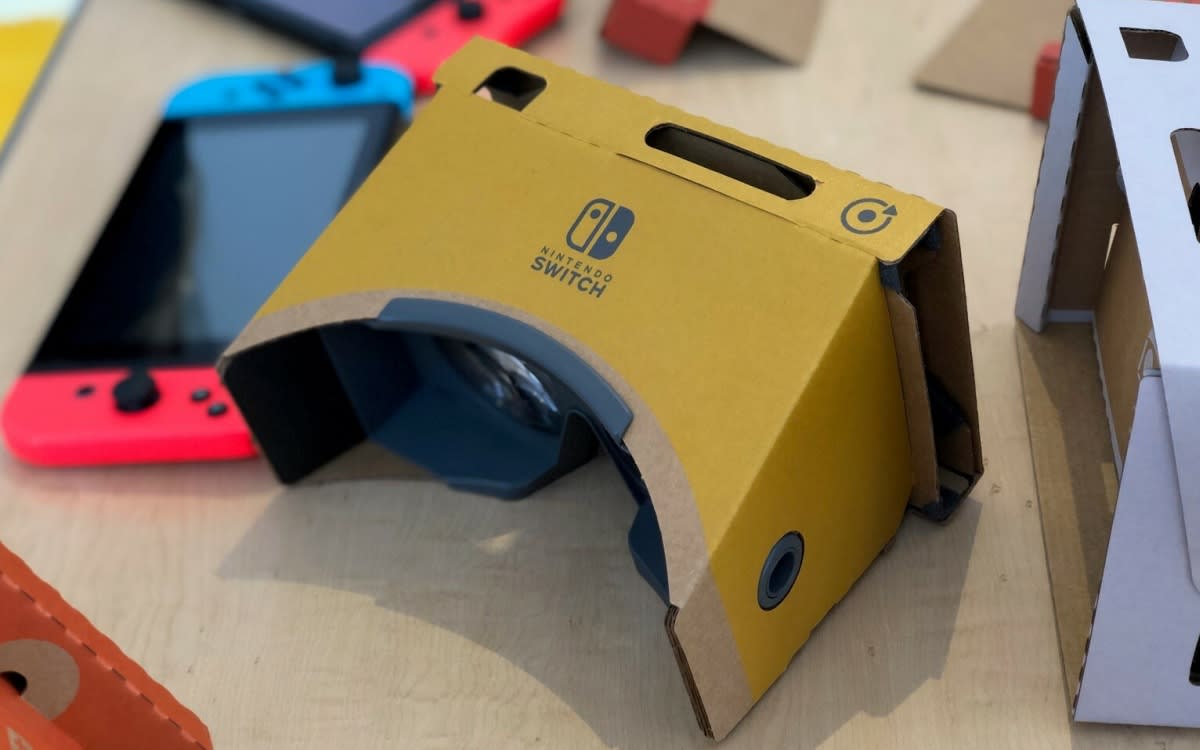 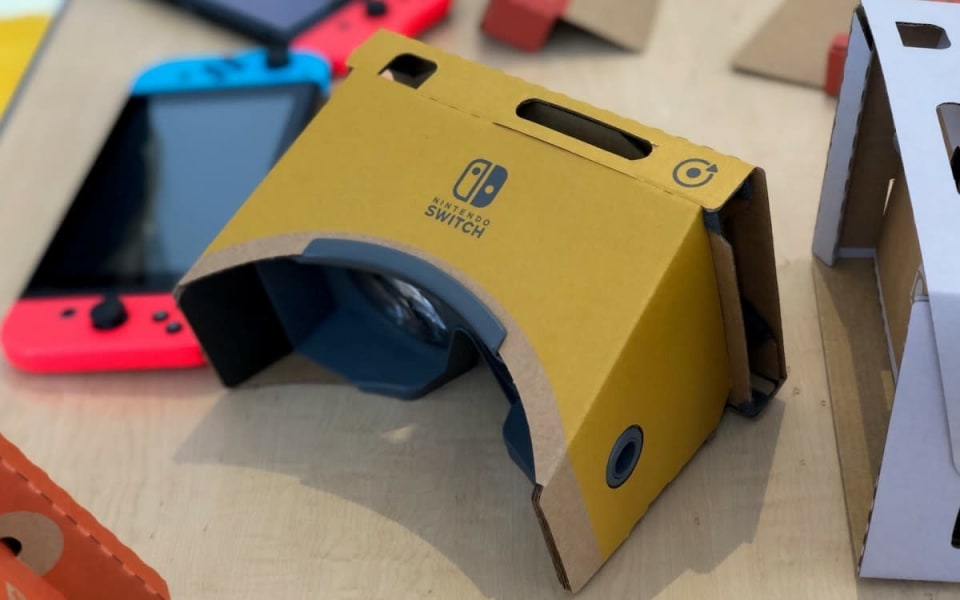 After a week full of reveals and announcements, we're taking a closer look at Google's Stadia promises and everything Apple's updated iPads have to offer. Also, Nintendo is getting (back) into VR, and Comcast has an internet TV box.

Can a game platform for everyone work well for anyone?Google is convinced it can get game streaming right 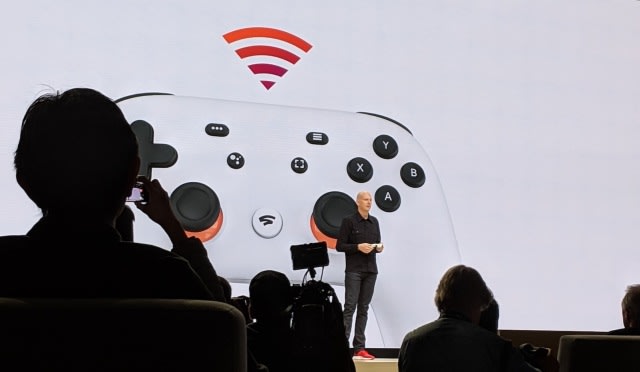 Aside from 4K, HDR and 60 fps, as well as game-loading times as short as three seconds (all from a link, no less), Google is already talking about one day streaming games in 8K and 120 fps on Stadia. In an interview with Engadget, exec Phil Harrison explains why we should believe any of it is going to be possible.

Wait, what?Microsoft Defender is jumping from Windows to Mac 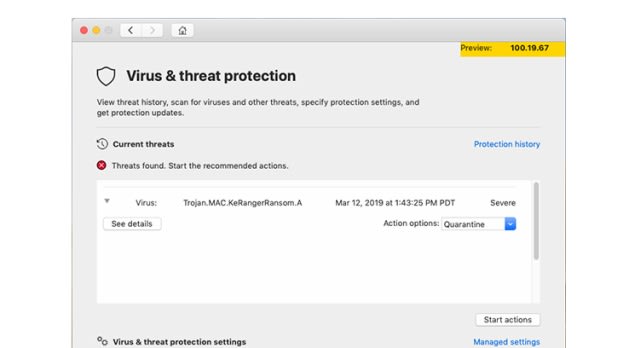 Just days after launching Windows Defender extensions for Chrome and Firefox, Microsoft is bringing its anti-malware package to more platforms, starting with the Mac. Of course, it no longer makes sense to call it Windows Defender, so now it's Microsoft Defender. 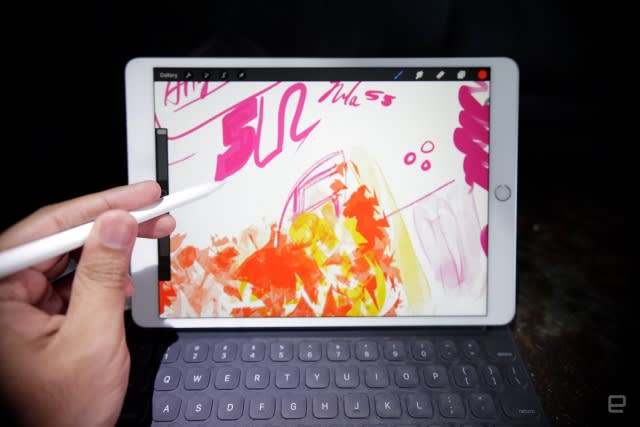 We don't have a full review ready for you yet, but after a few days, we already have some opinions to share about the updated iPad Air (and, of course, an iPad mini that's getting its first refresh in three years). When it comes to the Air, Chris Velazco says that "there's little new ground broken here -- you'll mostly find a bunch of very practical refinements and choices made to manage costs. That's not necessarily a bad thing, though." 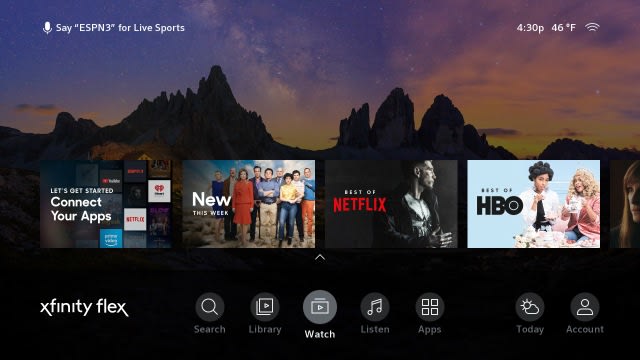 The latest option for cord cutters is coming from... a cable company? Xfinity Flex will launch next week, with streaming set-top boxes powered by the same X1 interface seen on Comcast's latest cable boxes. Offered only to people with Comcast internet, it pulls in both free internet video options like YouTube and Cheddar TV, in addition to popular pay services from Netflix, HBO, Amazon Prime and Showtime.

So why pay a monthly fee to Comcast instead of using built-in TV apps or something like an Apple TV, Roku or Fire TV? For people who need a little more help making the shift away from cable, easy access to customer support and a familiar grid guide might help -- and for Comcast, provide the chance for an easy cable TV upsell. Or you could save a few bucks and cut Comcast out entirely.

It's not another Virtual Boy.Nintendo's Labo turns the Switch into a perfect VR gateway 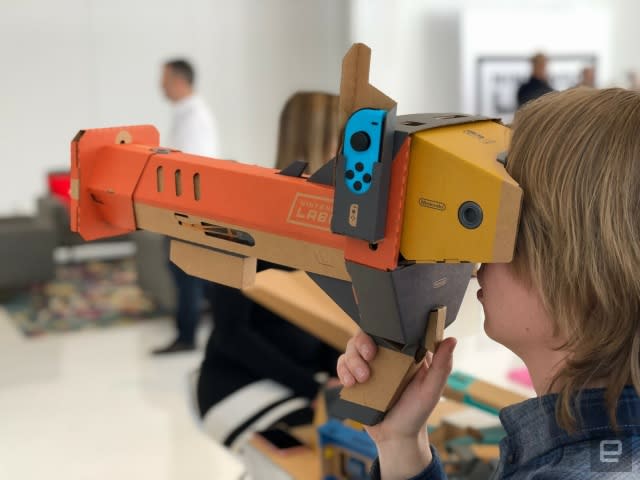 The handful of experiences included in Nintendo's latest Labo kit for the Switch were enough to convince Devindra Hardawar that the company knows what it's doing. Despite the limitations of the cardboard setup and a 720P Switch display, it's "centered around accessibility and brief moments of surprise and delight." The complete kit ships for $80 on April 12th, but take a look at our hands-on video before diving in. 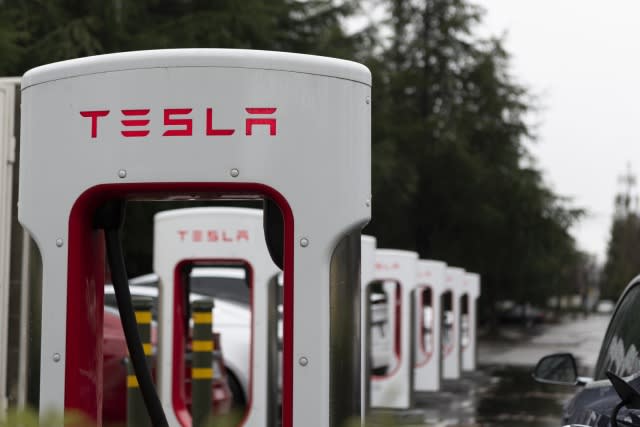 When Tesla axed its original referral program because it was getting too expensive to keep up, Elon Musk said the company isn't replacing it with a new one. Just a few weeks later, it has been replaced, and when someone purchases a Tesla using a friend's referral code, both of them will get 1,000 miles of Supercharging for free.

They'll also get one chance to win a Founder's Series Model Y, monthly, and a Founder's series Roadster supercar, quarterly. Both cars will be signed by Musk and Tesla chief designer Franz von Holzhausen. If the referrer already has unlimited Supercharging, they'll get two chances to win per referral instead.

Get ready for 'show time.'What to expect from Apple's streaming-video event 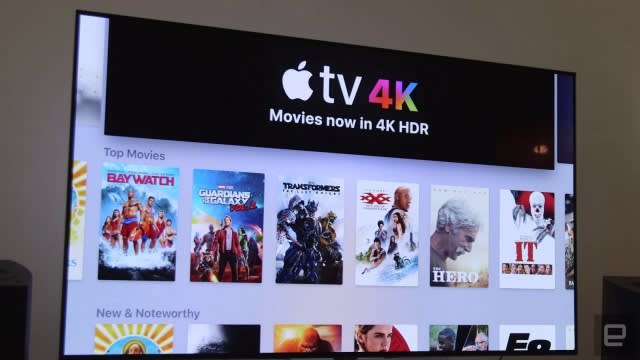 After high-profile flops like Planet of the Apps and Carpool Karaoke, it's a bit tough to feel that excited about whatever Apple is cooking up -- but there's always the chance it could offer something truly unique. Beyond its TV service, we could see even more TV partnerships announced at the media event, as well as a release date for iOS 12.2. We might also get a peek at Apple's subscription news service, though it doesn't quite fit in with the entertainment tone of the event.

In this article: entertainment, gadgetry, gadgets, gaming, gear, internet, mobile, security, services, themorningafter
All products recommended by Engadget are selected by our editorial team, independent of our parent company. Some of our stories include affiliate links. If you buy something through one of these links, we may earn an affiliate commission.