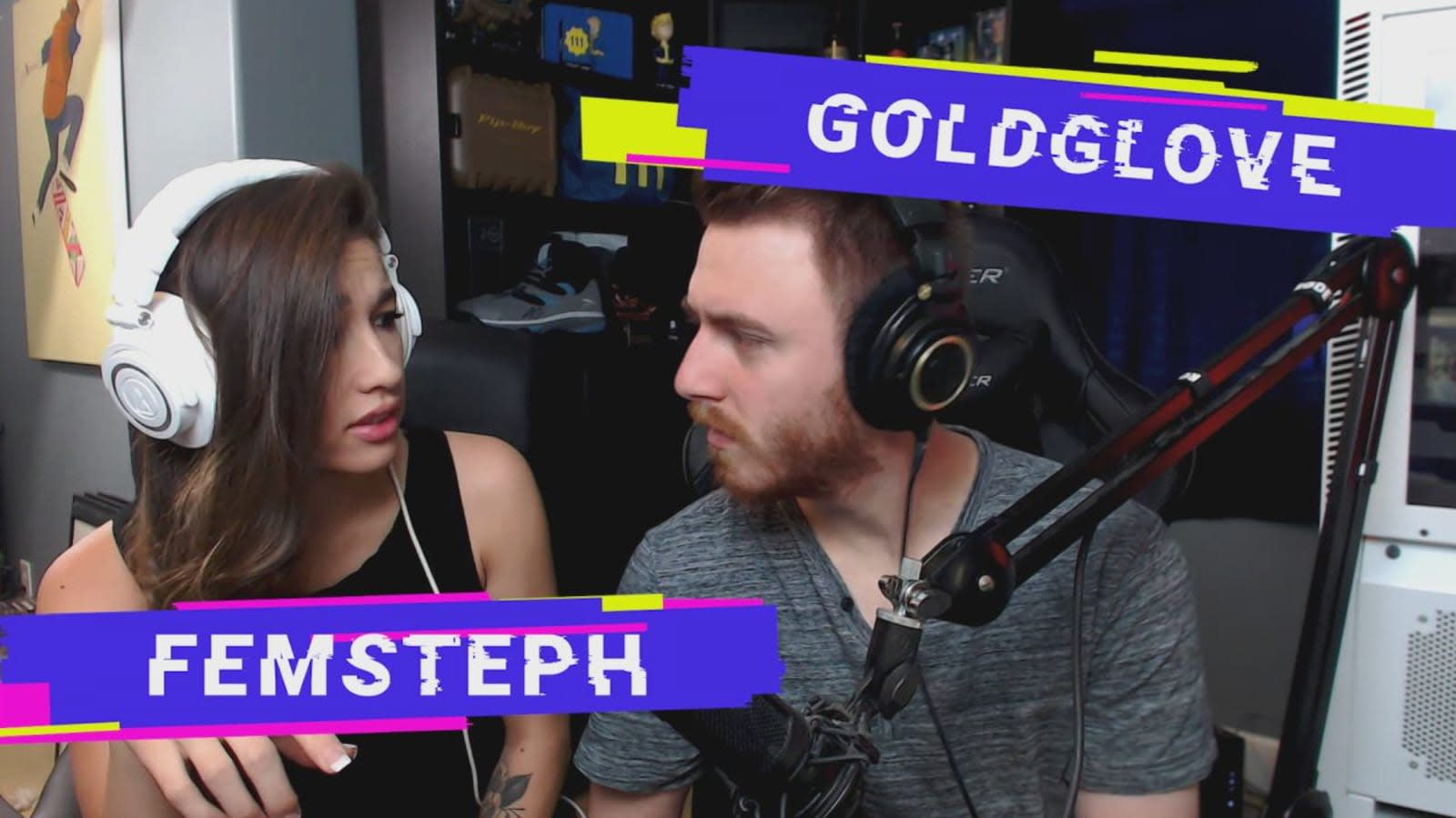 An upcoming documentary might be able to answer some of the things you've been wanting to know about Twitch video game streamers, such as how they build their communities or earn money from the platform. The National Film Board of Canada and European channel Arte France is releasing a four-part documentary webseries entitled Streamers on March 27th. It focuses on 14 professional Twitch streamers, including GoldGlove, CohhCarnage and MANvsGAME, who boast 1.38 million, 1.06 million and 503,000 followers, respectively.

The documentary is directed by Guillaume Braun in collaboration with Radio-Canada columnist Marie Ève Tremblay and NFB producer Louis Richard Tremblay. Braun immersed himself in the platform for four years to truly understand its culture and inner workings. As his avatar, Will, Braun will show you how streamers connect with their audience and how fans interact in codes and memes in Twitch chat. He will also show how streamers monetize their online presence and how they define the limit between their online and offline lives. The four episodes are only 10 minutes each -- easy enough to watch in between gaming streams on the Board's YouTube channel or Facebook page.

In this article: arte france, documentary, gaming, internet, National Film Board of Canada, streamers, twitch
All products recommended by Engadget are selected by our editorial team, independent of our parent company. Some of our stories include affiliate links. If you buy something through one of these links, we may earn an affiliate commission.