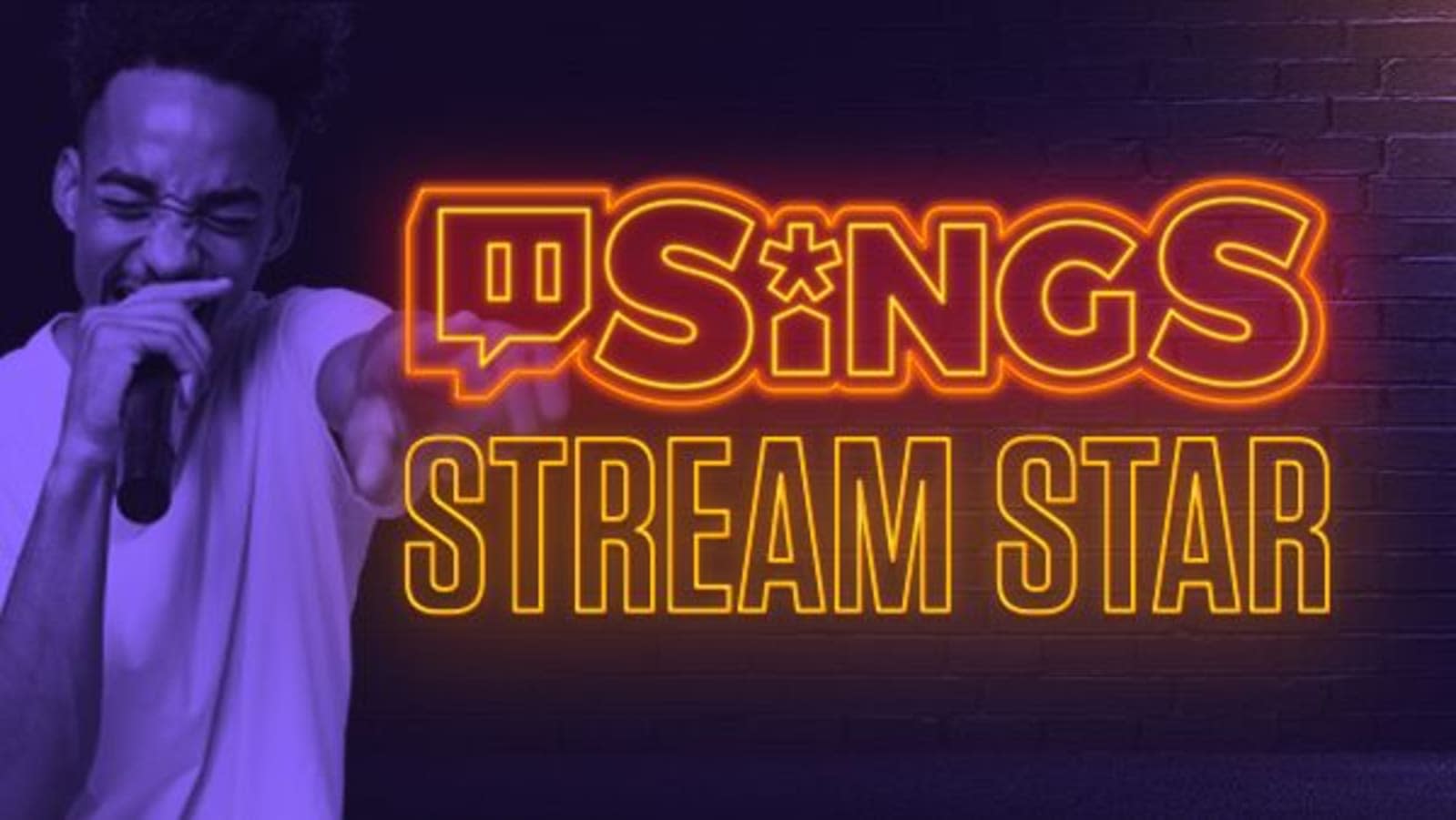 Back at TwitchCon in October, Twitch announced a karaoke game called Twitch Sings. Think of it as SingStar or Rock Band, except you're performing to a real audience. It's still in beta (and should have a proper release soon), though Twitch is already running a contest with a $20,000 prize at stake.

Think you have what it takes to be crowned champion? The road to Berlin starts here: https://t.co/0xuo9yOmfe pic.twitter.com/zEAlod3Zrh

To take part, you'll need to register for the beta and the Stream Star contest by 11:59 pm PT on March 5th. There are more than a thousand tunes to pick from in Twitch Sings, so you'll probably be able to find something you can jam to. Once you've recorded a solid performance or two, you can submit your best one.

The top eight competitors will face off in a head-to-head contest in which viewers can vote for their favorites. Four finalists will then receive a trip to TwitchCon Europe in Berlin in April, where they'll have the chance to win that cash prize (and their own in-game avatar) in a live, on-stage contest. No pressure, then.

There's a broader goal for Twitch here beyond the core contest, which is aimed at unearthing talented music-focused creators on its platform. It's also looking to promote its interactive karaoke game. Viewers can join in by requesting songs and suggesting challenges, prompting streamers to sing like an excited kid or a lounge singer, or as though they're underwater.

In this article: av, contest, entertainment, karaoke, streaming, twitch, twitch sings, twitchcon, twitchcon europe
All products recommended by Engadget are selected by our editorial team, independent of our parent company. Some of our stories include affiliate links. If you buy something through one of these links, we may earn an affiliate commission.