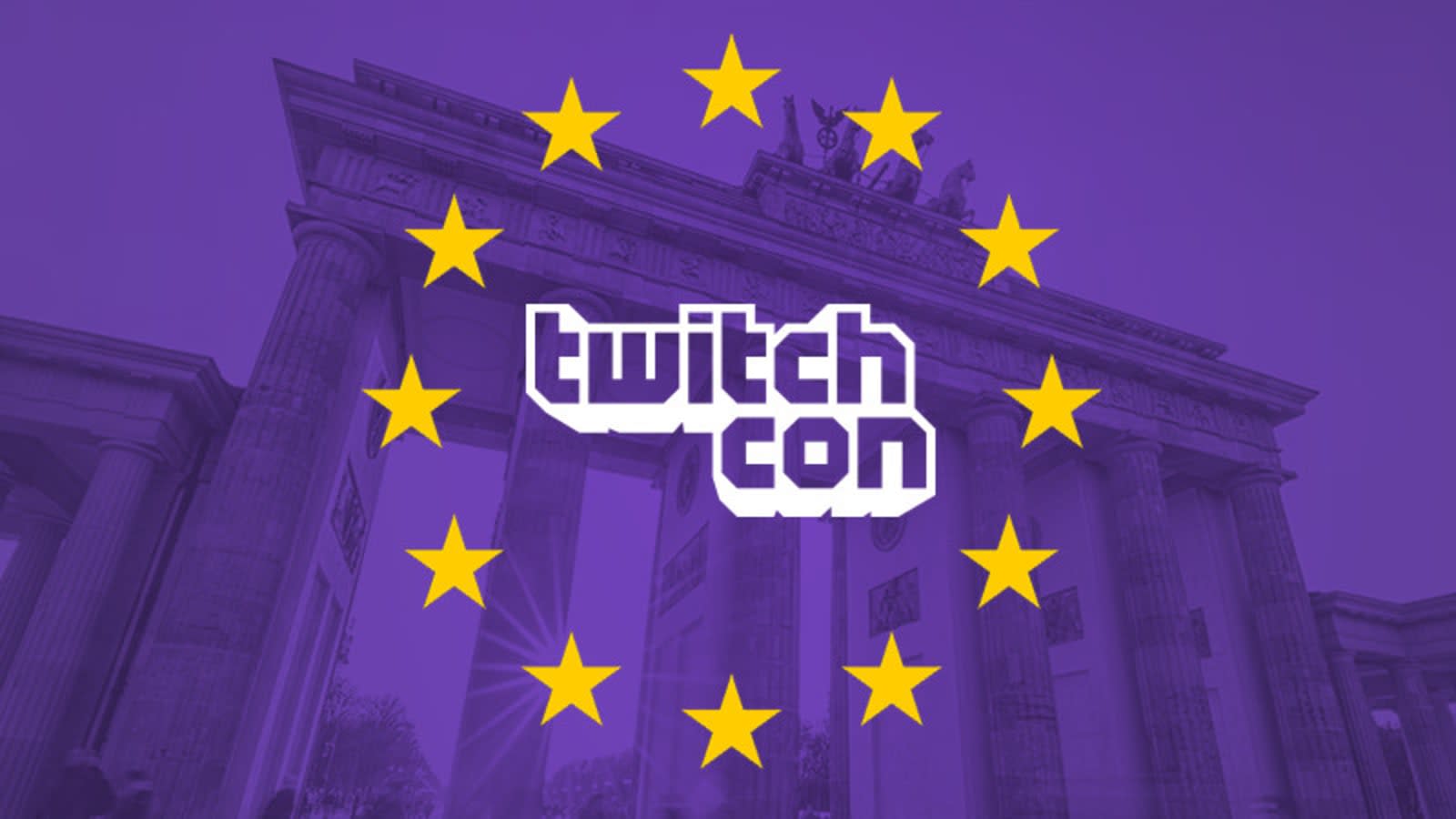 Twitch is bringing its show on the road -- it's taking TwitchCon across the pond for the first time next year. TwitchCon Europe will take place at the CityCube convention center in Berlin on April 13th and 14th.

TwitchCon Europe will adopt several components from its US counterpart, which took place last month. It will include panels with industry and community members, meet and greets with streamers and an expo hall. More details will be unveiled in the lead up to the event.

Twitch opted for Berlin because it's a major city in a central part of Europe, meaning it's a reasonably accessible location for streamers and fans throughout the continent (particularly with low-cost flights in the region), and because there's a thriving Twitch community in Germany.

The move underlines how successful TwitchCon has proven for Amazon's livestreaming subsidiary since the first installment in 2015 -- this year's event sold out and had tens of thousands of attendees. Launching a European version should be a boon for community members for whom traveling to California for TwitchCon isn't really an option.

In this article: amazon, business, gear, twitch, twitchcon, twitchconeurope
All products recommended by Engadget are selected by our editorial team, independent of our parent company. Some of our stories include affiliate links. If you buy something through one of these links, we may earn an affiliate commission.