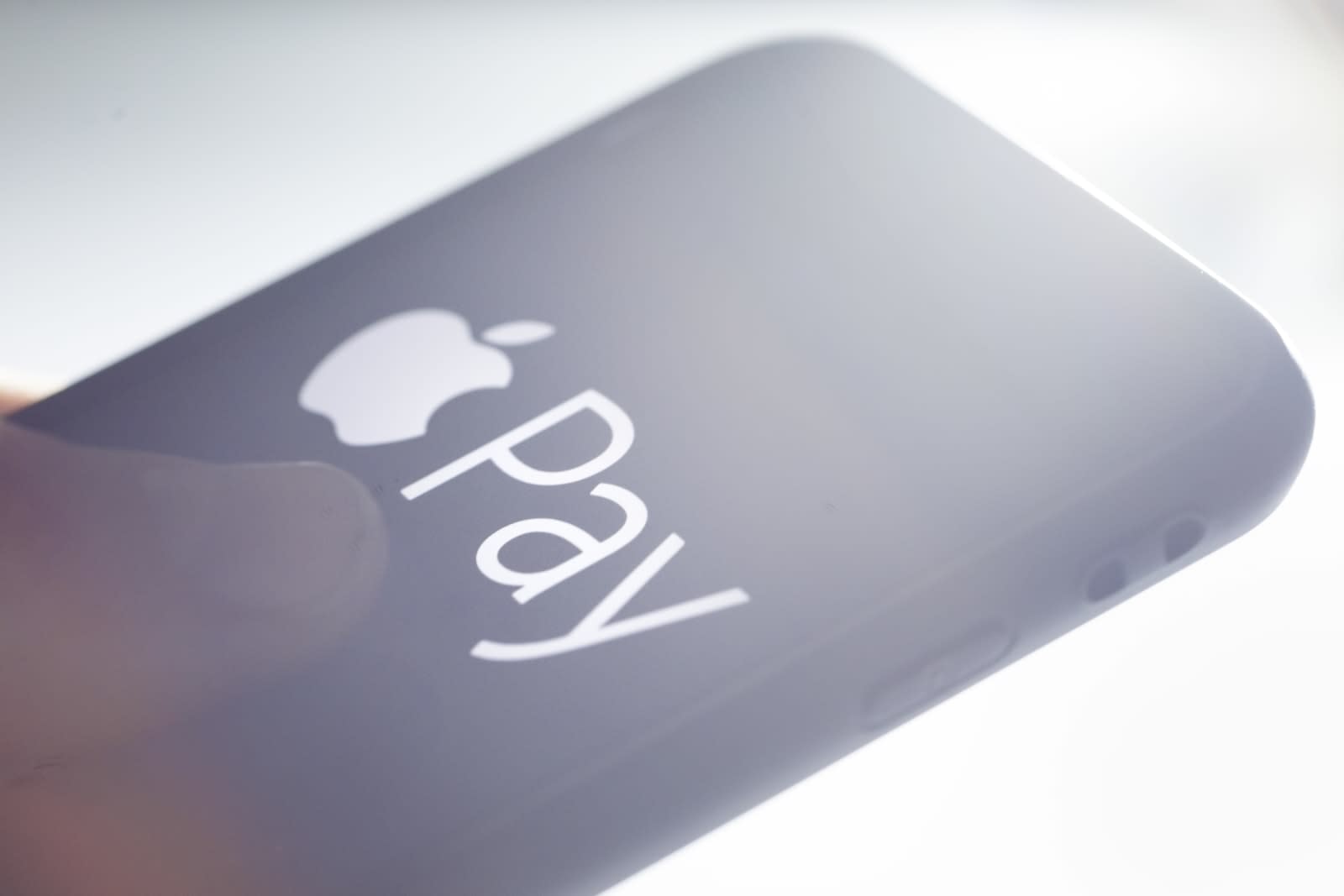 Apple announced today that Apple Pay will be coming to mass transit systems in major US cities later this year. Portland, Chicago and New York City will be the first to support the payment service, which will allow passengers to quickly pay fares with their iPhone.

Apple Pay for public transit isn't totally new, but it is new to the US. Subways and rails in London, Moscow, Tokyo and Guangzhou all support the ability to pay for fares with Apple Pay. Transit systems in Shanghai and Bejing allow users to add their pre-loaded transit cards to Apple Pay with a service called Express Transit. It appears similar functionality will be provided for riders of US metro systems.

A number of cities in the US have been gearing up for wireless payment services. New York City announced in 2017 that it would be moving away from MetroCards in favor of tap-to-pay turnstiles. Likewise, Los Angeles has been working toward introducing Apple Pay support.

In this article: apple, apple pay, applemarch2019, gear, mass transit, public transit, public transportation, services, transportation
All products recommended by Engadget are selected by our editorial team, independent of our parent company. Some of our stories include affiliate links. If you buy something through one of these links, we may earn an affiliate commission.