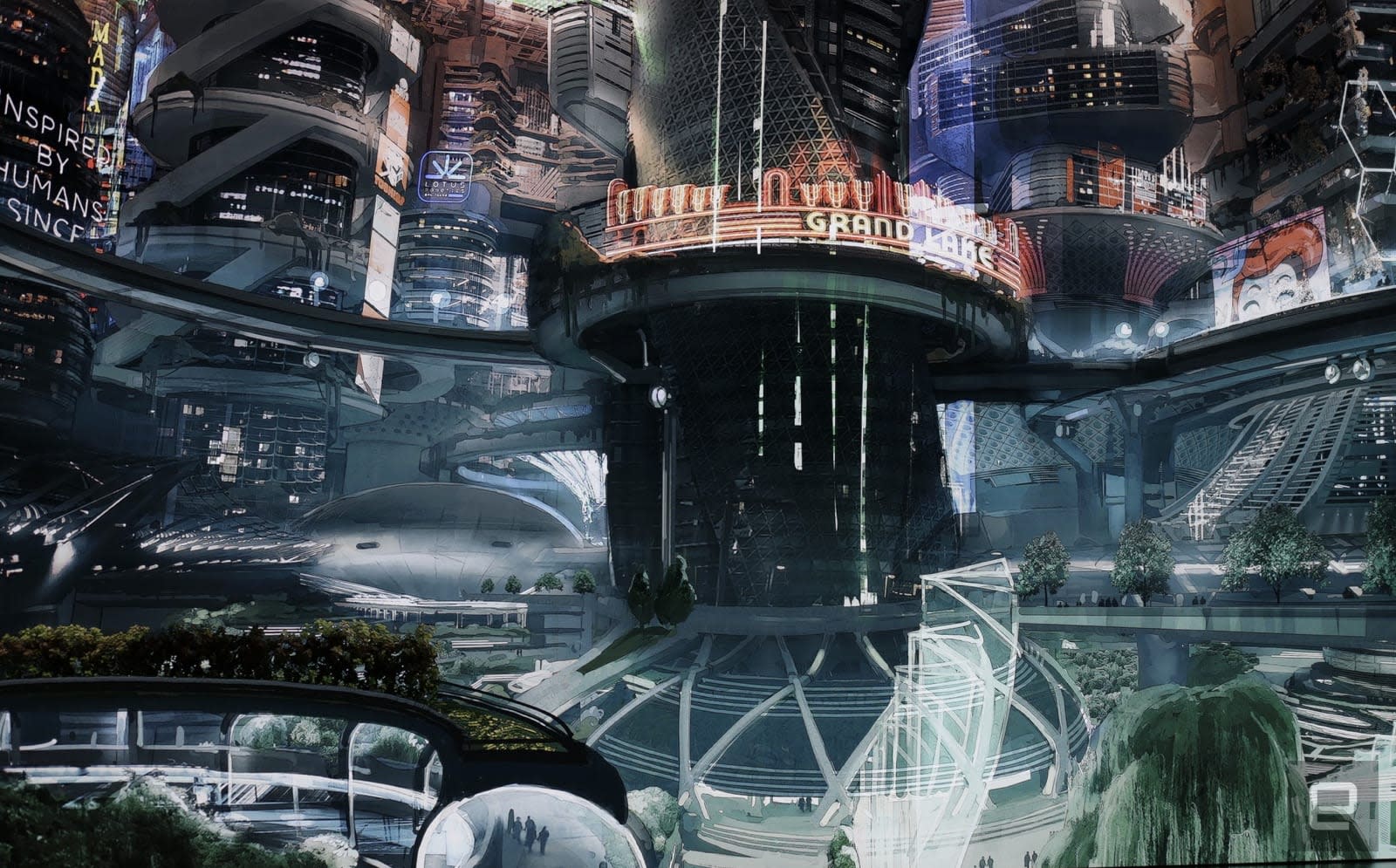 One of the most iconic cyberpunk games of the '90s and early-2000s, a point-and-click adventure called Beneath a Steel Sky, is finally getting a follow-up. Beyond a Steel Sky will hit Apple Arcade later this year, coming directly from original creators Charles Cecil and Dave Gibbons. Gibbons is a legendary graphic-novel artist best known for collaborating with Alan Moore on Watchmen, while Cecil is a co-founder of Broken Sword and Beneath a Steel Sky studio, Revolution Software.

Beyond a Steel Sky is a 3D game with a comic-book style overlay, fusing Gibbons' aesthetic with the gaming world. According to Variety, it follows the story of the original game, which presented a future Earth, ravaged by climate change or some other form of man-made devastation. Series protagonist and engineer Robert Foster is back, but this time he's fighting the artificial intelligence system that went live at the end of the first title. Beyond a Steel Sky apparently deals with the battle for privacy and the overwhelming control that corporations exert on society.

Apple Arcade is the company's new approach to mobile, Mac and living-room gaming, offering a subscription for users to access a curated selection of high-quality games. There's no word on price or an exact launch date, though the entire thing is due to land this fall. Other games heading to Apple Arcade include indie gems Where Cards Fall, The Pathless and Hot Lava. Final Fantasy creator Hironobu Sakaguchi is also creating a game called Fantasia for Apple Arcade.

In this article: apple, applemarch2019, av, beneath a steel sky, beyond a steel sky, gaming, internet, mobile, personal computing, personalcomputing, revolution software
All products recommended by Engadget are selected by our editorial team, independent of our parent company. Some of our stories include affiliate links. If you buy something through one of these links, we may earn an affiliate commission.