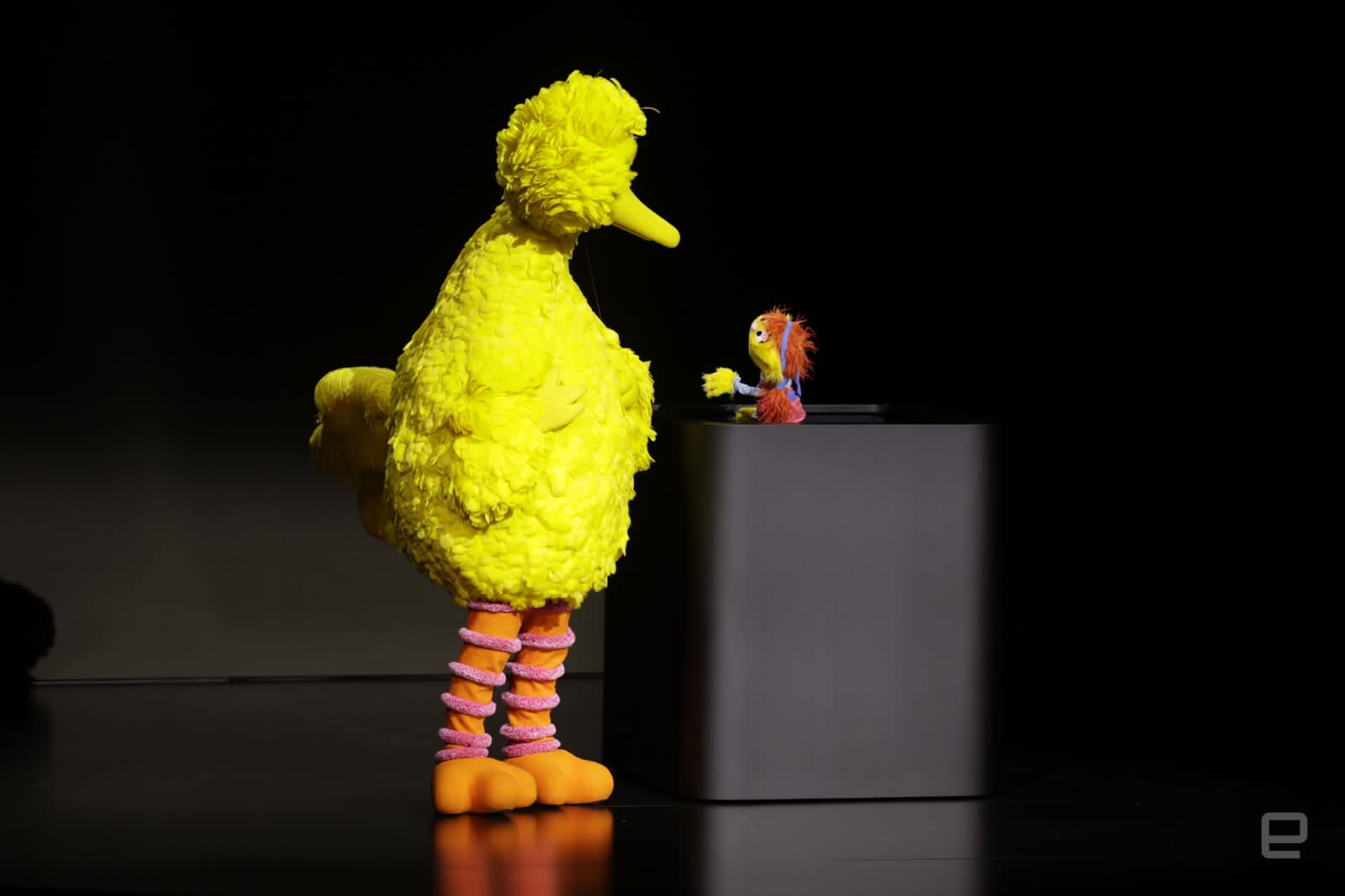 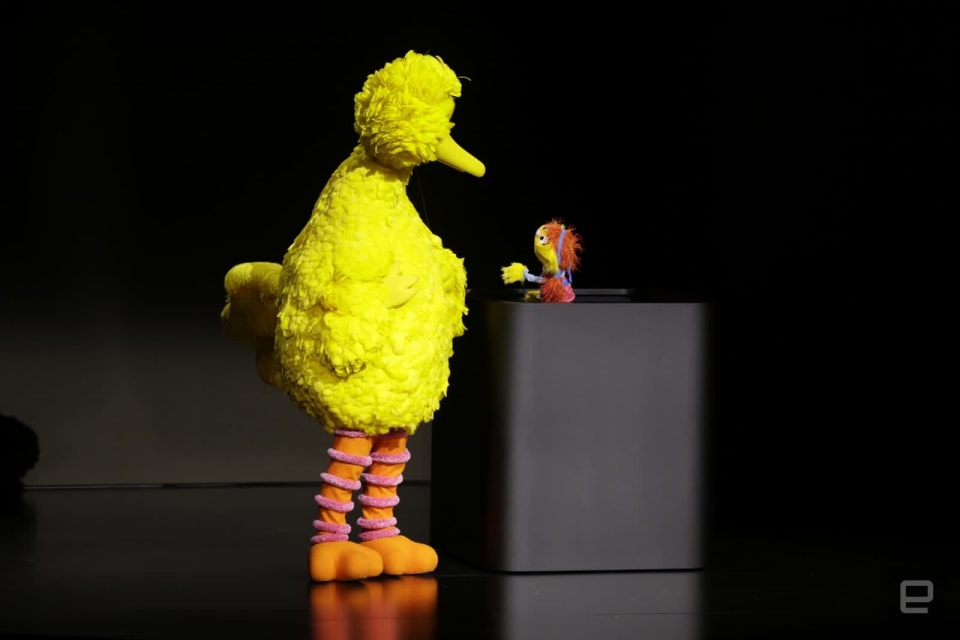 Apple's "It's Showtime" event revealed the technology industry's worst-kept secret: The company was building its own TV service. The back half of the event was designed to show off the litany of A-listers the company had signed up. Steven Spielberg, Oprah, Jennifer Anniston, J.J. Abrams, Reese Witherspoon and Big Bird all turned up. And yet, it was all so underwhelming.

The second half of the presentation didn't seem designed to appeal to ordinary users at all and had the feel of an industry event. But, beyond that, Apple's pitch to entice customers to spend cash on its streaming TV service was vague. If the selling point was that Apple has the money to buy all of these stars, then it's hardly a unique one.

Not only has the "Peak TV" era meant that many TV shows now feature Hollywood talent, but it's hardly a reason to spend. HBO has a long history of showcasing top talent in its series, both in front of, and behind the camera. Tidal, similarly, was a streaming service that was sold as a weighty catalog of high-profile artists exclusives. And how has that worked out?

Apple is never the first company to do anything, but it makes a virtue of its lateness by improving on what's already available. It didn't make the first smartwatch, tablet, smartphone or music player, but it certainly made some of the best. It's hard to say, however, that Apple has done anything -- so far -- to improve upon we see from Netflix, Amazon, Hulu and even YouTube.

I was expecting Apple to show off a number of breathtaking TV pitches that somehow only Apple, with its experience and cash, could pull off. What we got, however, was a series of throwbacks: Amazing Stories, Oprah and a show from the stars of Friends and The Office. Even the kid's offering harkened back to the glory days of PBS in the form of a Sesame Street spinoff. It's worth noting that HBO has a longstanding exclusivity deal with the Sesame Workshop, too.

It's hard to see, then, what Apple is doing that isn't already being done elsewhere with a lot less fanfare. Netflix and Amazon have worked to embrace creators who aren't inside the traditional system and have enabled underrepresented voices. The big studios, now dominated by Disney, produce family-friendly fare that Tim Cook was reportedly pushing Apple to make.

Apple gave no indication of how much TV+ would cost, but price will be a key factor in getting people to sign up. Given the breadth of streaming services available, Apple cannot simply say that it has a premium service and wait for its audience. If cheaper than Hulu ($12) or Netflix ($13), then it's an easier sell compared to, say, the monthly cost for HBO ($15).

The company has been in this position before, with its products facing jeers during their launches. Hardware offerings like the Watch and the iPad weren't received warmly but quietly came to swallow their categories. Apple's services business, on the other hand, including iCloud and Maps, have had a rockier life. Even now, in my opinion, Apple Music is inferior to Spotify, and iCloud is still riddled with problems.

There's lots to be said for the power of defaults, too, since TV+ will be available on every iOS device in use. That's going to guarantee the platform a sizeable audience across the globe, but will it be as all-conquering as Netflix? That's harder to say, especially since Netflix, Amazon and others are all working on growing their content libraries.

Apple's pitch seemed to be for family-friendly TV, whereas Netflix, Amazon and others are creating series for evermore fragmented audiences. And it'll be hard to justify paying for TV+ if all it has is the fare you already get, free, on ABC, NBC and CBS. Not to mention the looming threat of Disney+, which will host plenty of popular family-friendly content of its own.

In this article: apple, Apple TV+, applemarch2019, Disney+, entertainment, internet, Streaming
All products recommended by Engadget are selected by our editorial team, independent of our parent company. Some of our stories include affiliate links. If you buy something through one of these links, we may earn an affiliate commission.