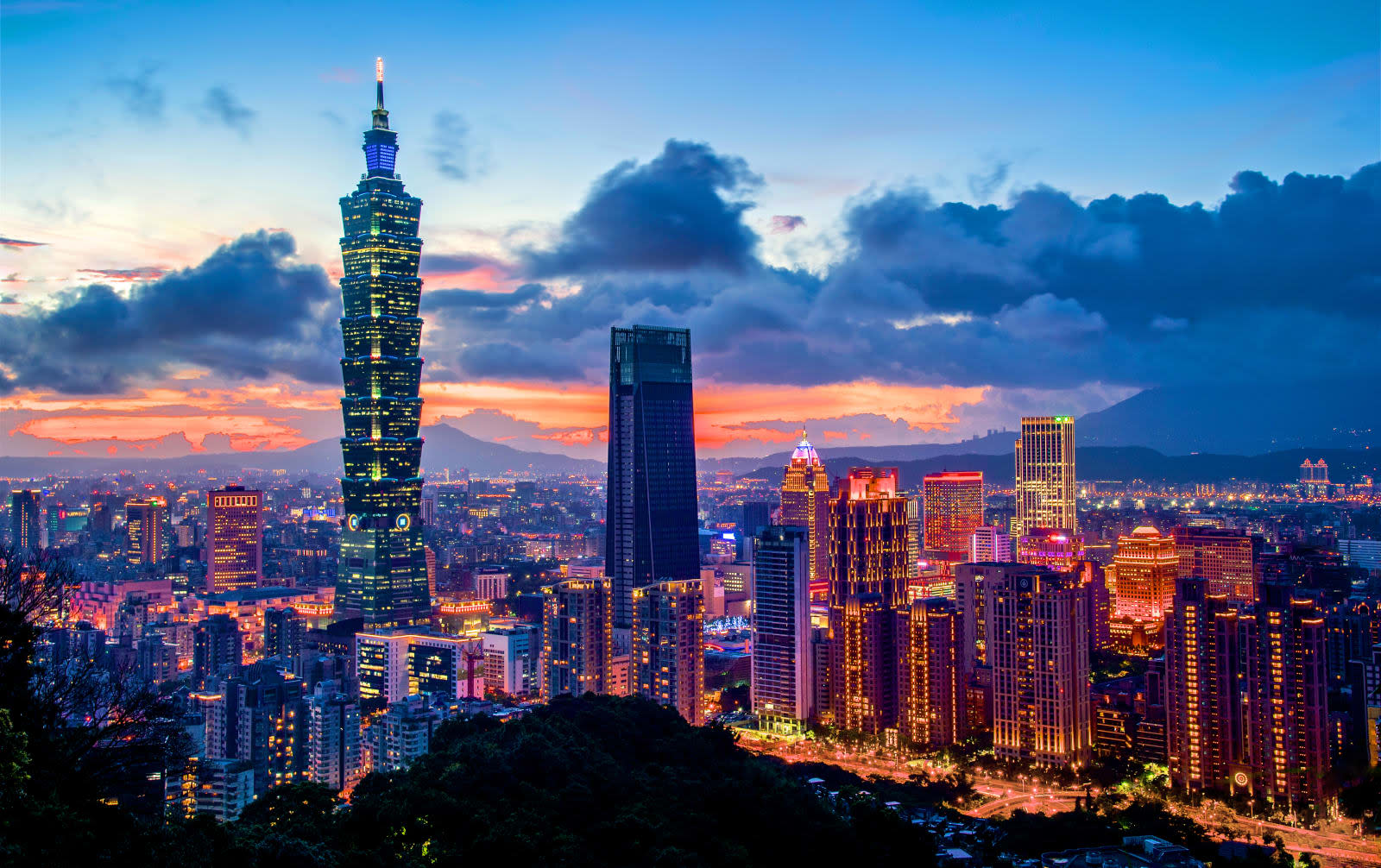 Google is expanding its Taiwan operations, which is already its largest R&D base in Asia after acquiring HTC's Pixel team. The tech giant has announced that it's establishing a new and bigger campus in New Taipei City, so it can double the size of its team. It will serve as Google's new engineering HQ in the country and as home to its hardware projects once the company starts moving employees to the new location by the end of 2020. The company will also hire hundreds more employees -- it says it's putting special emphasis on encouraging women to apply for technology roles -- to work in the campus throughout this year.

As Engadget Chinese noted, Google hardware SVP Rick Osterloh once said that the big G wants to bring all its employees working on hardware together in one place. It's not yet clear if that means HTC's Pixel developers are leaving their old building and moving into the new campus. But even if they're staying in their old HQ, the new one will most likely give rise to more kinds of devices in the future: Google hasn't been just a search giant for a long while now. In the past few years, it hasn't just released its own phones, but also its own laptops, smart speakers and smart displays.

In this article: business, gear, google, taiwan
All products recommended by Engadget are selected by our editorial team, independent of our parent company. Some of our stories include affiliate links. If you buy something through one of these links, we may earn an affiliate commission.