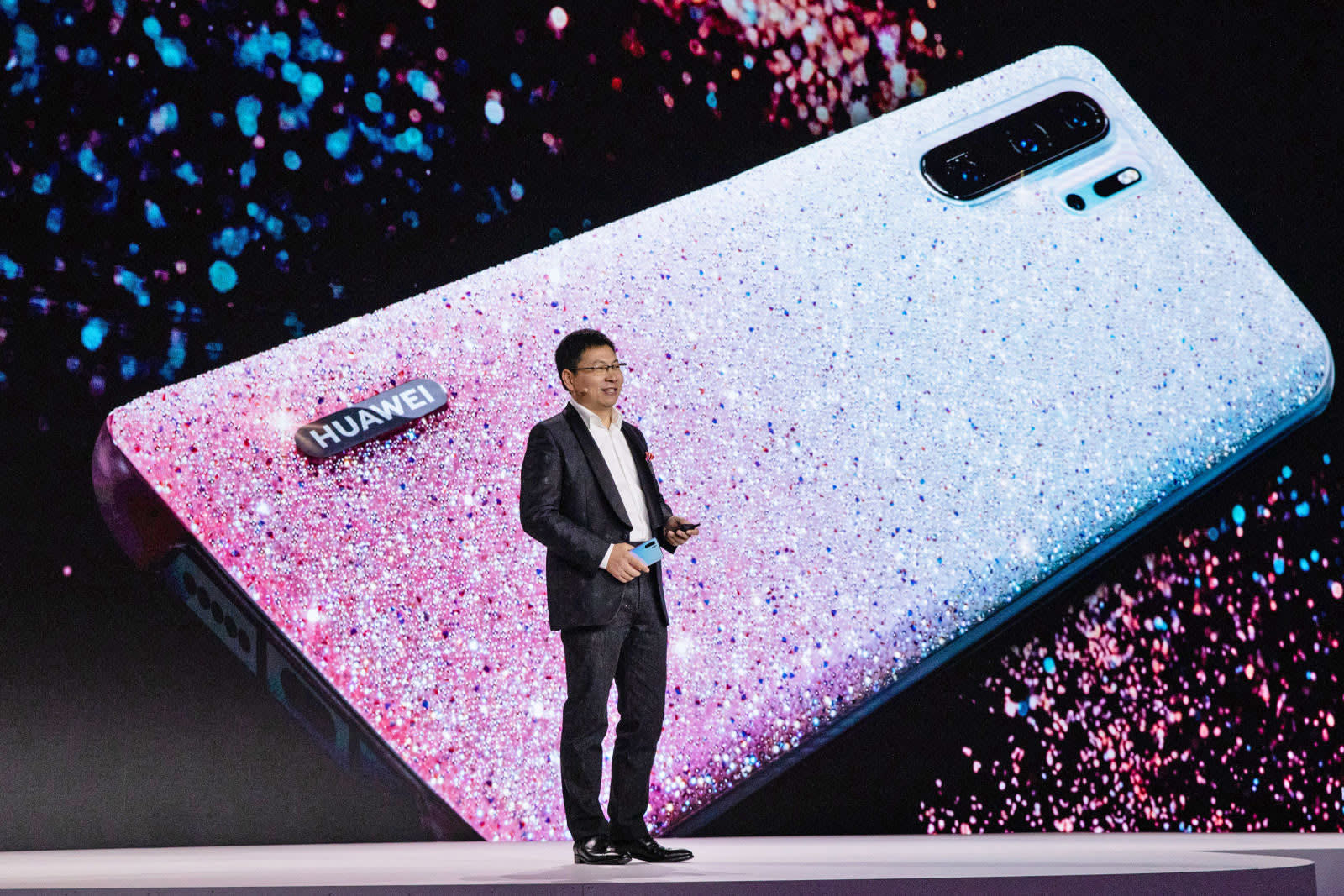 The US-led Huawei backlash isn't hurting the company's bottom line. Buoyed by strong smartphone sales in its native China, the electronics manufacturer reported a 19.5 percent increase in 2018 revenue, breaking the $100 billion mark for the first time. Net profit also surged by over 25 percent compared to a year ago to hit 59.3 billion yuan ($9 billion).

While weak smartphone demand in China has dented both Apple and Samsung's respective earnings, Huawei is cleaning up at home thanks to its popular P series and Mate series handsets. Overall, its smartphone unit witnessed a 45 percent jump, with its native China leading the sales spree. At $52 billion, consumer electronics is now the company's biggest money spinner, accounting for almost half of its $107 billion revenue.

But the picture wasn't rosy all-round. Huawei's carrier business dipped ever so slightly by 1.3 percent amid US pressure to stop its allies from purchasing the company's 5G equipment. Australia has already caved and the latest news suggests the UK may follow suit. Though nowhere is the picture as dire for Huawei as in the US, where it faces a multitude of criminal charges from wire fraud to trade-secret theft to violating Iranian sanctions to obstruction of justice. Huawei denies all allegations of wrongdoing.

Today, Huawei chairman Guo Ping bragged about the company's success in Trumpian tones. "The US government has a loser's attitude. It wants to smear Huawei because it cannot compete against Huawei," Ping told a congregation of global journalists, per Reuters. "I hope the US can adjust its attitude."

In this article: business, china, earnings, financial earnings, financial results, financials, gear, huawei
All products recommended by Engadget are selected by our editorial team, independent of our parent company. Some of our stories include affiliate links. If you buy something through one of these links, we may earn an affiliate commission.