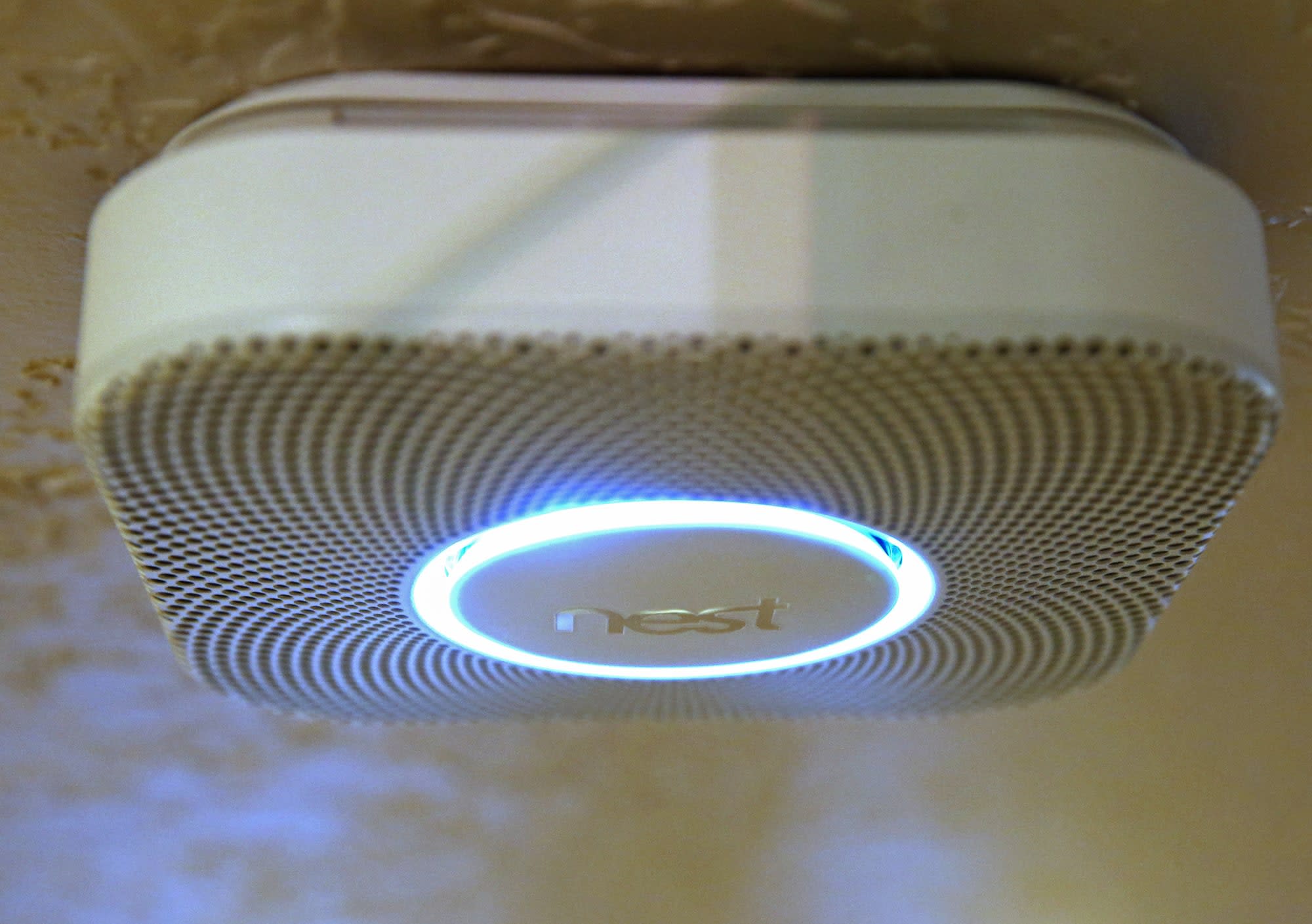 In case you were wondering what's next in smart displays and hubs, the Google Store may have revealed the answer. As Android Police points out, a (now-removed) interactive graphic on the store's connected home page listed all the smart devices we're accustomed to along the top, however clicking on the Home Hub brought up details for something else: a "Nest Hub Max." According to the description, it has a 10-inch HD screen, a built-in Nest camera with motion and sound alerts as well as stereo speakers. 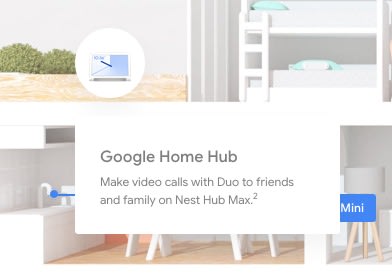 It seems weird that Google would reuse the Max branding from its premium speaker for a Nest device, but now that we've heard "Stadia" it's hard to put anything past them. 9to5Google previously found clues of a "Sherlock" device that matches up well with its capabilities, so it could be close to release, even without any picture, or mention of a price or release date.

The specs make this seem pretty real, as they don't match up with Google's own 7-inch Home Hub that doesn't have a camera. It also makes sense that Nest would build a relevant device in the category that's more tightly tied to its existing line of smart home products including security cameras, thermostats and more. While dropping the camera makes the Home Hub more appealing for privacy reasons, someone looking to put a Nest in a highly-trafficked area of their house wouldn't have the same concerns and can kill two birds with one stone.

In this article: Duo, gear, google, Google Assistant, home, Home Hub, Nest Hub Max, Net, smart display, smart speaker
All products recommended by Engadget are selected by our editorial team, independent of our parent company. Some of our stories include affiliate links. If you buy something through one of these links, we may earn an affiliate commission.