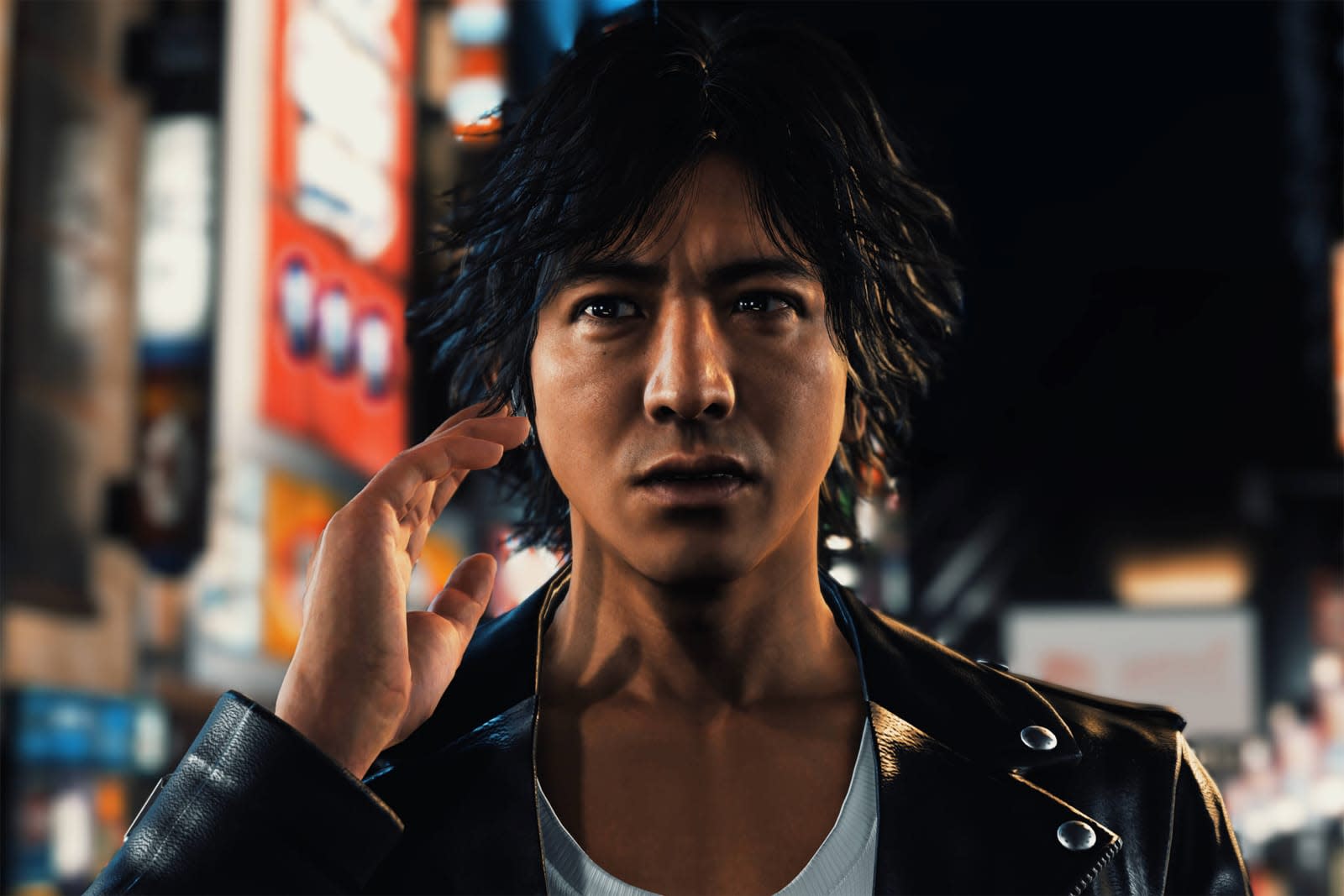 Sega isn't stopping the international release of Judgment despite halting Japanese sales over a voice actor's arrest for cocaine use. The company has confirmed that Ryu Ga Gotoku's PS4 legal drama is still coming to the West (including the US and UK) on June 25th, and has posted a trailer to match. The character voiced by Pierre Taki in Japan (Kyohei Hamura) is still present in the new clip, but he isn't as prominent as he was the first time around.

It's not hard to understand why Sega would press forward despite the Japanese controversy. There's already an English voice cast for the game, so Sega can continue to sell the game abroad without upsetting people in Japan (which frowns on drug use more than other countries). Still, it creates an unusual situation where a game created by and intended for Japanese players is available seemingly everywhere but Japan.

As it stands, Sega has acknowledged that pulling the game wasn't an easy call. Creative chief Toshihiro Nagoshi recently said that there was "no correct answer" on pulling Judgment (known as Judge Eyes in its home country), and that it might have been different if the game had already been out for a few months. And if there are future games? Nagoshi didn't confirm any plans for one, but said that Taki wouldn't be involved regardless of whether or not his character persists.

In this article: av, games, gaming, judge eyes, judgment, pierre taki, ps4, ryu ga gotoku, sega, video, video games
All products recommended by Engadget are selected by our editorial team, independent of our parent company. Some of our stories include affiliate links. If you buy something through one of these links, we may earn an affiliate commission.