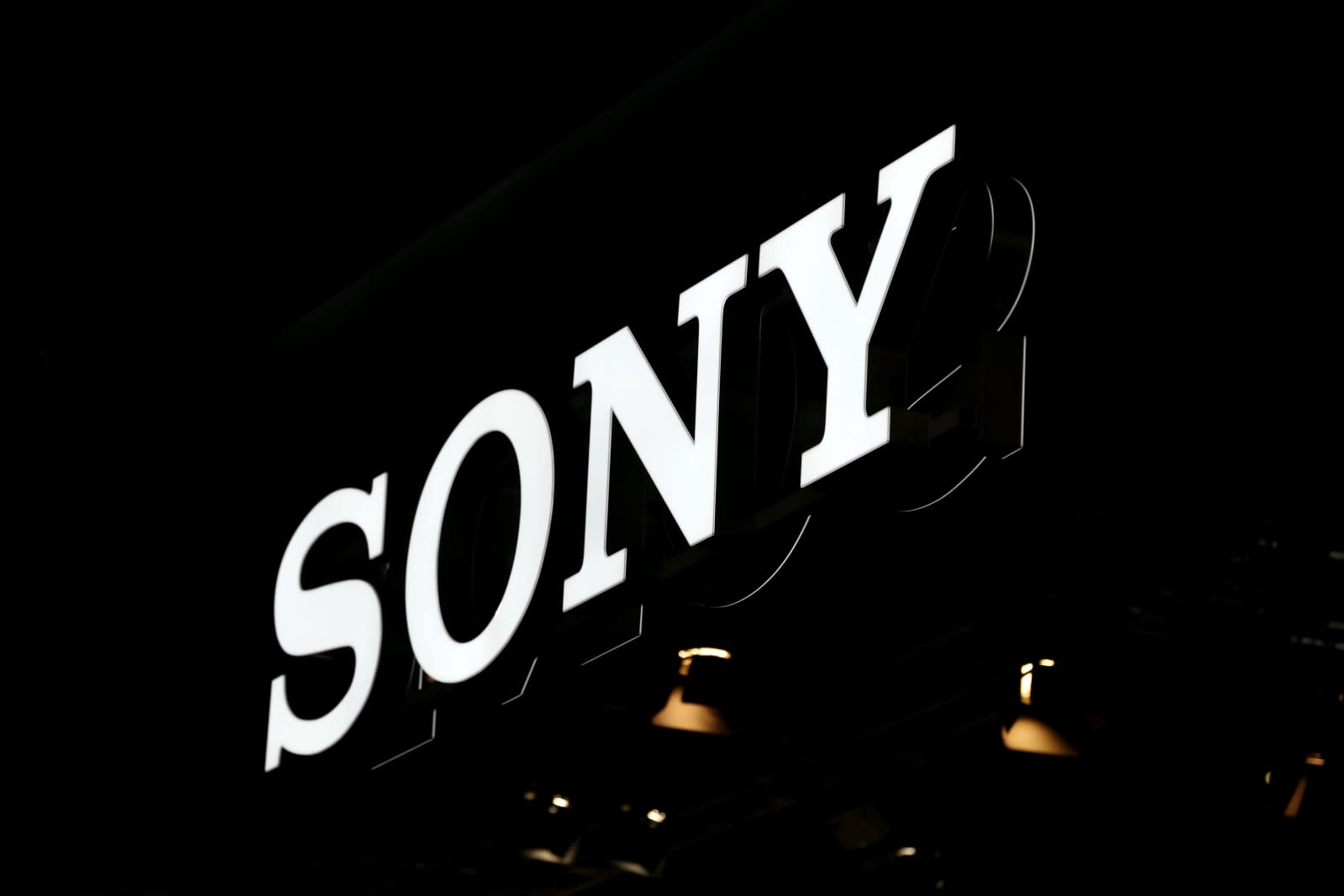 Sony is reportedly getting ready to pull up some of its stakes in the smartphone business. According to Nikkei Asian Review, the major tech manufacturer is planning to cut up to half of its smartphone workforce by 2020. The potential layoffs could leave as many as 2,000 people without a job, though the company is expected to transfer some of those workers to other divisions. Engadget reached out to Sony regarding the layoffs and will update this story if we hear back.

The reported cutbacks at Sony perhaps shouldn't come as a surprise. The Japenese tech giant has never been able to get a proper foothold within the industry. The company's smartphones have fallen almost entirely out of favor. While nearly 1.6 billion smartphones shipped during 2018, just 10 million of them were Sony devices, according to Statista. Despite the struggling sales, Sony introduced a new flagship phone, the Xperia 1, at Mobile World Congress last month.

The rumored layoffs won't be the first time Sony has downsized its smartphone division. The company laid off 2,000 employees in 2009 after closing down four facilities where it produced smartphones. It slashed 1,000 more jobs from the department in 2015 in response to underwhelming earnings. With the latest cuts, it's fair to wonder just how many more contractions Sony's smartphone group can endure before it shuts its doors for good.

In this article: business, gear, layoffs, mobile, sony, Sony Smartphones
All products recommended by Engadget are selected by our editorial team, independent of our parent company. Some of our stories include affiliate links. If you buy something through one of these links, we may earn an affiliate commission.