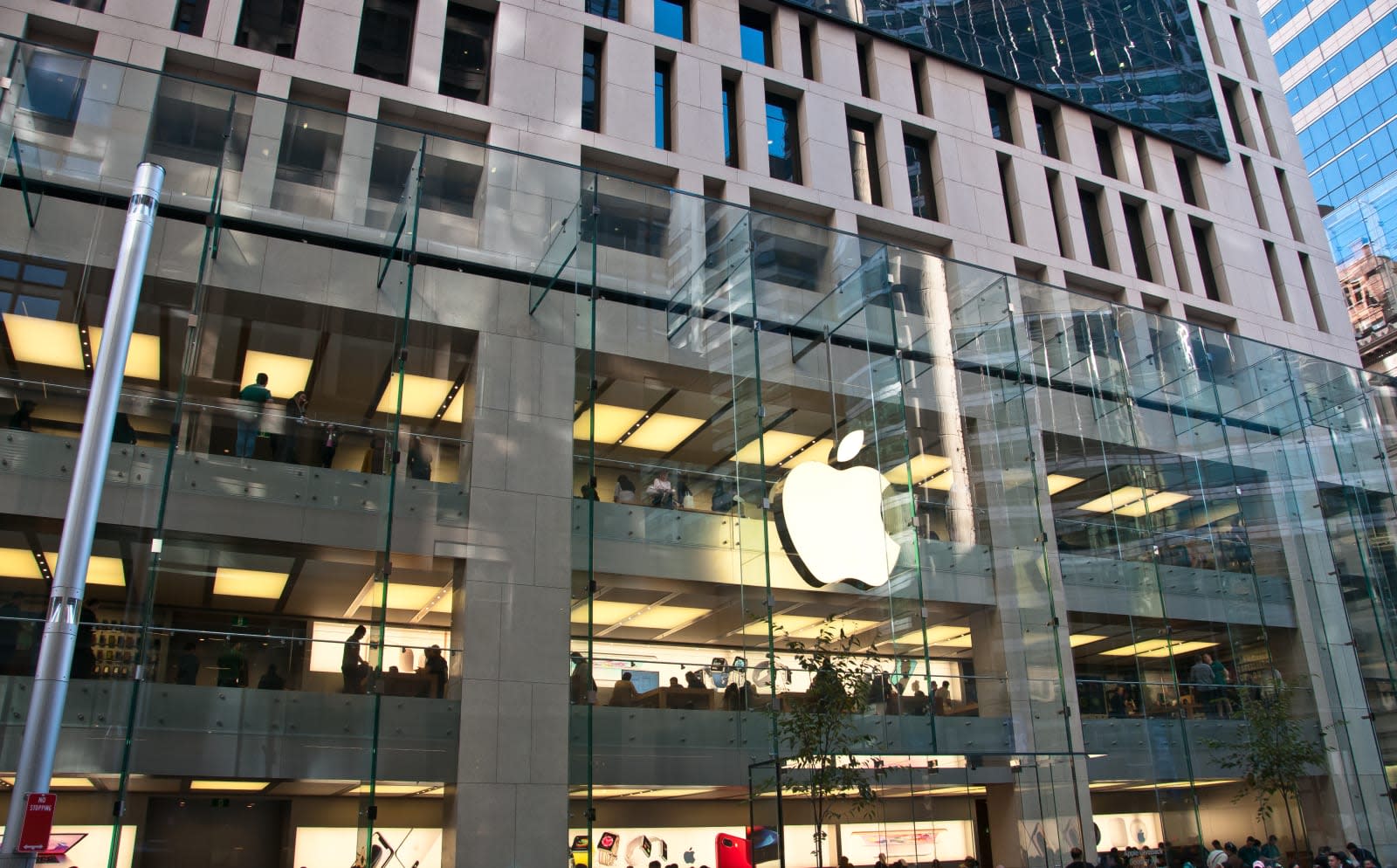 Apple's senior director in platform architecture, Gerard Williams III, left the company last month after nine years, according to CNET. He might not be the most recognizable name from the tech giant, but he held a very important position for a company that's making it a point to design more and more of its own components. Williams led the development of all Apple processors from the A7, which first appeared on the iPhone 5S, to the A12X that's inside Cupertino's latest iPad Pros.

As CNET noted, A7 was the first 64-bit processor for mobile devices. Its debut on the iPhone 5S forced Qualcomm to release a 64-bit mobile processor of its own -- one that had big issues and wasn't ready for primetime. In addition to leading the processor design process, William was also in charge of the layout on Apple's systems-on-a-chip (SOCs) in recent years. In other words, he was the one who decided the placements of the SOCs' components, such as the CPU, GPU and memory.

It's unclear why Williams left Apple, and he's also yet to update his LinkedIn page. He probably still had a hand in the development of the next few devices Apple will roll out, though, maybe even the first Macs powered by in-house processors -- that is, if reports that Cupertino is dropping Intel for its own laptop chips are true, of course.

In this article: apple, business, gear, Gerard Williams III
All products recommended by Engadget are selected by our editorial team, independent of our parent company. Some of our stories include affiliate links. If you buy something through one of these links, we may earn an affiliate commission.