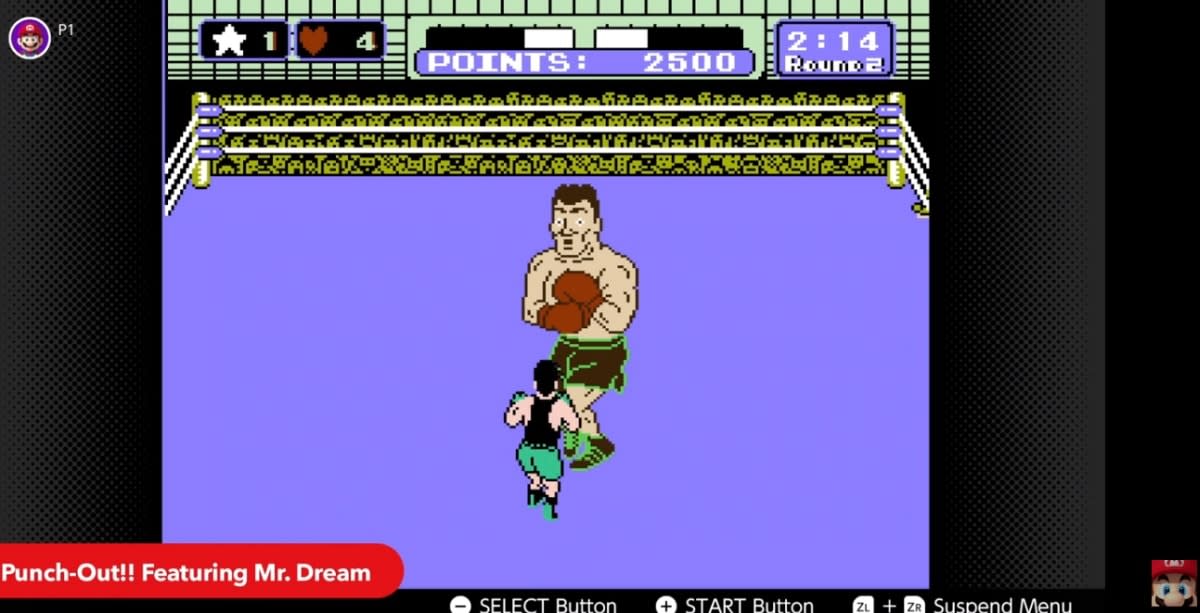 Nintendo's ever-growing library of NES classics that are playable on Switch will add two more entries on the 10th: Punch-Out!!!, Star Soldier and Super Mario Bros.: The Lost Levels. Punch-Out!!! swaps in Mr. Dream for the game's original boss Mike Tyson -- hopefully without the Wii's scaling-induced lag issues on HDTVs and with all of the Easter eggs -- while SMB: The Lost Levels makes the original 8-bit release (which was released in Japan as SMB 2) playable, but now with easy cloud saves so you don't have to call your brother to get past a tough level.

Star Soldier is a classic scrolling shoot-em-up, and all of them will be available if you subscribe to Switch Online. As a reminder, if you have Amazon Prime, you can unlock a free year of access via Twitch, whether or not you've already paid for online service to the console.

In this article: gadgetry, gadgets, gaming, NES, nintendo, Nintendo Switch, Punch-Out, Star Soldier, Super Mario Bros.: The Lost Levels, Switch, Switch Online
All products recommended by Engadget are selected by our editorial team, independent of our parent company. Some of our stories include affiliate links. If you buy something through one of these links, we may earn an affiliate commission.