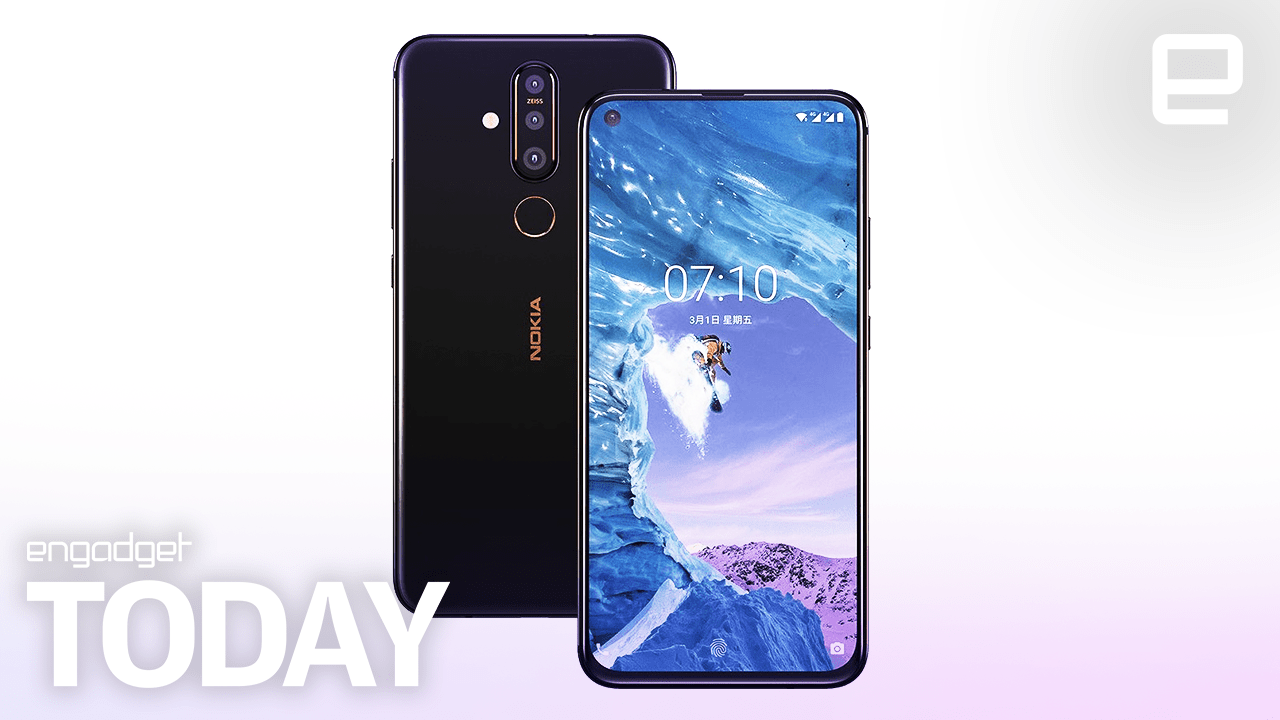 Nokia is the latest Android phone-maker to embrace the hole-punch display with the launch of the X71. Camera-centric phones have been par for the course for Nokia under both its previous owner Microsoft and current brand licensee HMD Global. The new handset, which touts a 48-megapixel triple-camera with Zeiss lenses, is no different.

It's debuting in Taiwan for around $385, but could make it to the west as the Nokia 8.1 Plus, according to GSM Arena. That price positions it between the $490 Huawei Nova 4 and Xiaomi's $203 Redmi Note 7 Pro, both of which carry the same Sony 48-megapixel sensor featured here.

As for specs, the X71 is a mid-range Android One phone throughout, from its Snapdragon 660 processor and LCD display right down to its near-stock version of Android Pie. It also packs 6GB of RAM, 128GB of expandable storage, and a 3,500mAh battery. But the real talking point is that hole-punch display. Not only does it bestow the 6.39-inch phone with a quoted 93 percent screen-to-body ratio, but it also indicates a new direction for Nokia (albeit a route tried and tested by its rivals).

In this article: Android One, AOLoriginals, daily show, engadget, Engadget Today, engadget video, entertainment, gear, hmd global, mobile, nokia
All products recommended by Engadget are selected by our editorial team, independent of our parent company. Some of our stories include affiliate links. If you buy something through one of these links, we may earn an affiliate commission.