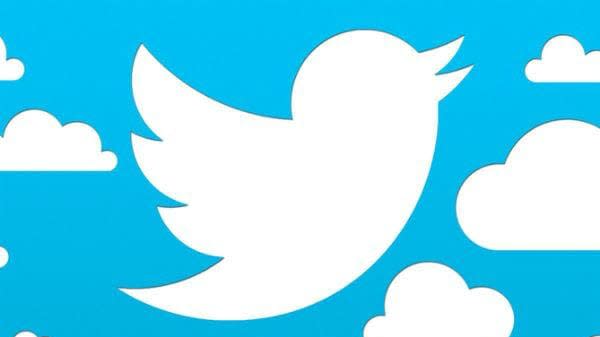 Twitter users suspended for violating conduct guidelines can now appeal the decision inside the app, a new feature that the company says will lead to faster response times. The social media giant unveiled the feature on Tuesday in a tweet that showed how a recently suspended user goes through the steps of filing an appeal. Normally, after you tweet something that gets reported or flagged, Twitter moderators rule whether or not your account deserves to be suspended. Users who believed they were wrongfully suspended had to resort to an online form, and response times usually varied from a few hours to more than a week.

Twitter claims that its new in-app reporting feature will cut down response times by 60 percent. If Twitter decides you broke its rules, you receive a notification with the tweet in question, along with the rule in violation and a link to its guidelines. You then have the choice of either removing or appealing the tweet. If you choose the appeals process, a write-in box appears that lets you add any context that the moderators may have missed.

In an example GIF, Twitter shows a user being suspended after making a violent threat. In their appeal, the user explains that the "threat" was actually a joke about a video game directed at a friend.

We move quickly to enforce our rules, but sometimes we don't have the full context and can make mistakes.

To fix that, we added a way for people to appeal our decision in the app and have been able to get back to people 60% faster than before. pic.twitter.com/0BWBnff9lt

A faster, in-app appeal feature is part of a larger effort by Twitter to be more transparent about how it manages harmful behavior. The company has been struggling for years on how best to get a hold on the rampant abuse that pervades on its platform. Twitter has finally been more active in the last year or so, and more changes are sure to follow. Labeling tweets that violate its abuse terms was one method recently discussed by Twitter's head of legal Vijaya Gadde. Color-coded replies, which can help you ignore replies by users you don't follow, are being tested as part of an overall initiative to make the site more conversational.

Some tactics already explored by the social media giant included changing its algorithm to rank the health of conversations and purging accounts by white nationalists and other hate groups. The company also changed the way it displays reported tweets so people can understand why enforcement actions were taken. As Twitter ramps up its enforcement efforts, more benign behavior inevitably will get swept up in the process. The new reporting feature will likely make it easier for innocent users to make a fast return online.

In this article: harassment, internet, online harassment, social media, suspension, tomorrow, twitter
All products recommended by Engadget are selected by our editorial team, independent of our parent company. Some of our stories include affiliate links. If you buy something through one of these links, we may earn an affiliate commission.