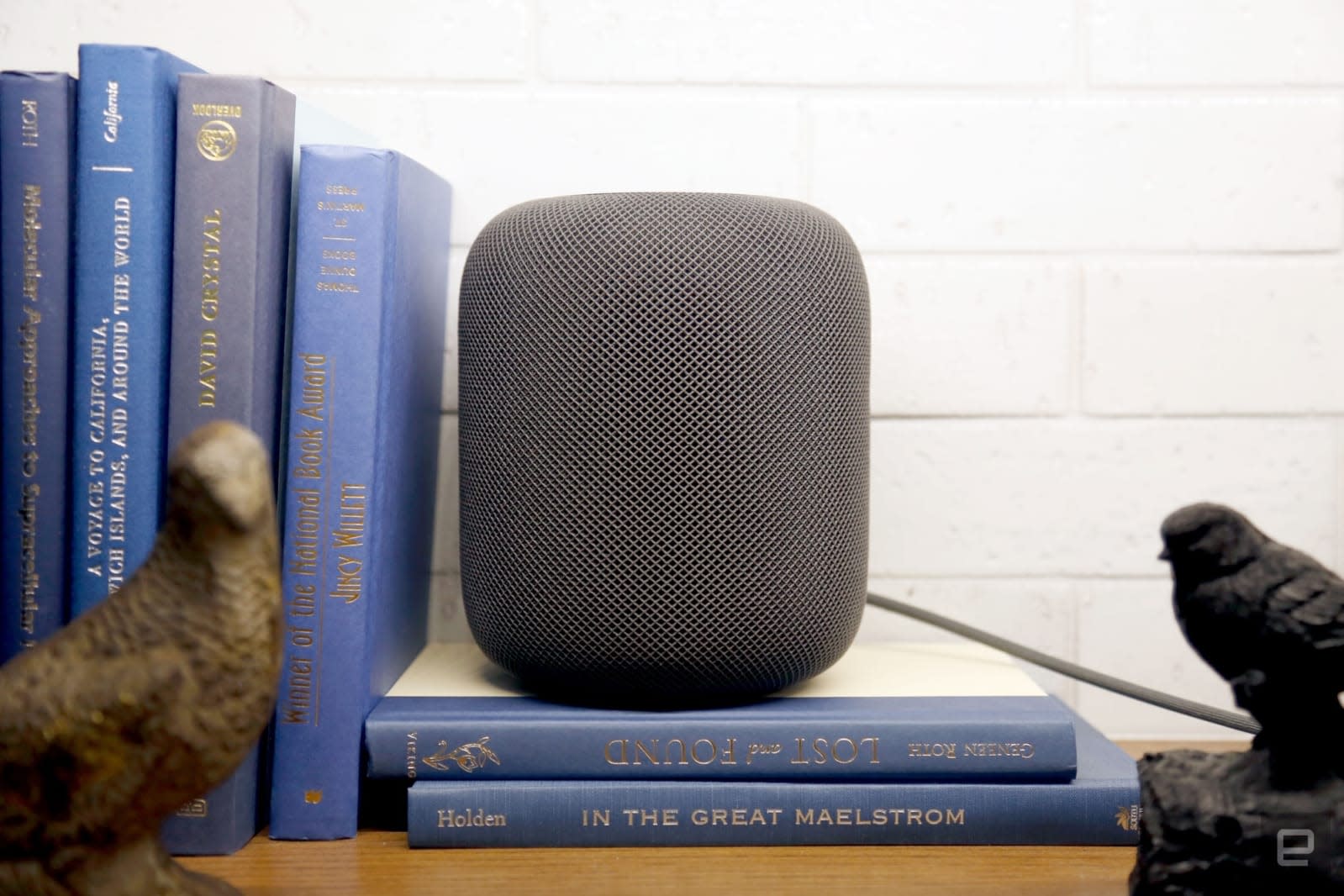 Third-party retailers have often offered discounts on HomePod, but it's the first official price drop from the mothership. Apple typically doesn't cut prices on products part-way through their life cycle. The HomePod arrived only 14 months ago.

The move could entice more people to buy a HomePod, though it's competing with many other recognizable brands at both its bracket and lower price points. Speakers from Amazon and Google (save for the $399 Google Home Max) are all less expensive, while Sonos has a number of products that are cheaper than HomePod. Soon after Apple started shipping HomePod, reports suggested sales were sluggish.

While HomePod might sound great, it's a little more limited than other speakers. You can, for instance, connect seven Echo Dots to a smart home network for the same price as a single HomePod, while Alexa and Google Assistant are more open than Siri.

In this article: apple, apple homepod, gadgetry, gadgets, gear, homepod, price cut, price drop, siri, smart speaker, thebuyersguide
All products recommended by Engadget are selected by our editorial team, independent of our parent company. Some of our stories include affiliate links. If you buy something through one of these links, we may earn an affiliate commission.