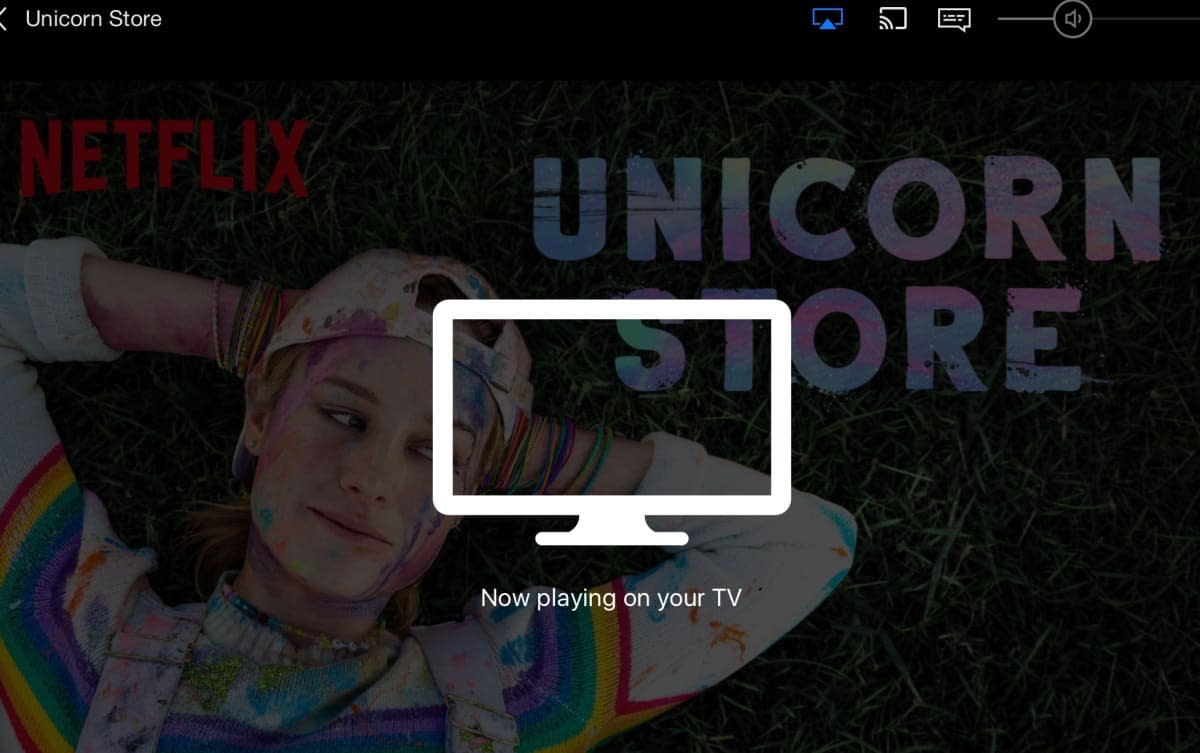 Netflix has supported AirPlay streaming from iOS devices to Apple TV since 2013, and while it wasn't the world's most necessary feature it is odd to hear that this week users noticed it suddenly stopped working. As MacRumors and Apple Insider point out, a support page on Netflix's website now says "Airplay is no longer supported for use with Netflix due to technical limitations."

Whatever those technical limitations might be -- arising at the same time Apple revealed a Netflix competitor with Apple TV+ and is making its AirPlay 2 protocol available on more devices -- they shouldn't interrupt your streaming by much. The Apple TV, and any other AirPlay-ready device, will certainly include a Netflix app built-in, and may even work with the Cast button as a fallback. Even if it doesn't, AirPlay Mirroring still works too, even if it's not as convenient. It could be annoying logging into Netflix with an awkward TV remote instead of just pressing one button on your phone or tablet, but for now that's what it will take.

Update 4/6 3:45PM ET: The company staid in a statement that it pulled AirPlay support due to the widening number of third-party devices supporting AirPlay.

We want to make sure our members have a great Netflix experience on any device they use. With AirPlay support rolling out to third-party devices, there isn't a way for us to distinguish between devices (what is an Apple TV vs. what isn't) or certify these experiences. Therefore, we have decided to discontinue Netflix AirPlay support to ensure our standard of quality for viewing is being met. Members can continue to access Netflix on the built-in app across Apple TV and other devices

In this article: airplay, AirPlay 2, apple, av, entertainment, internet, iOS, netflix, services, streaming
All products recommended by Engadget are selected by our editorial team, independent of our parent company. Some of our stories include affiliate links. If you buy something through one of these links, we may earn an affiliate commission.