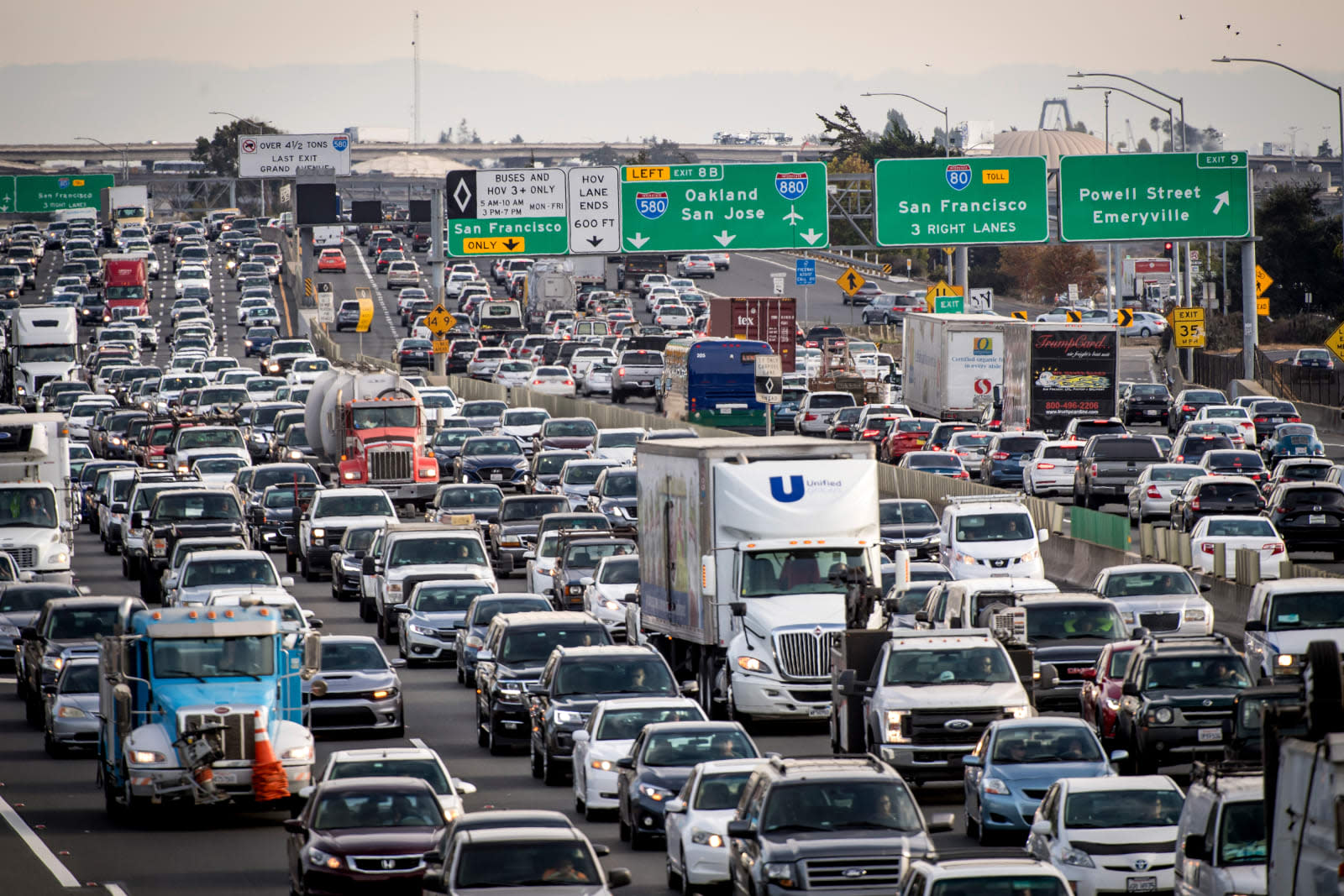 California has sued the EPA and NHTSA in a bid to get the data used to justify the Trump administration's rollback of vehicle emission standards. State Attorney General Xavier Becerra has accused the agencies of "willfully withholding" the data after they didn't respond to a Freedom of Information Act request for the material used to justify keeping 2020 emissions standards until the 2026 model year instead of raising them under former President Obama's plan.

Neither the EPA nor the NHTSA had responded to the lawsuit as of this writing, but it's expected that they'll fight the case. The rollback represents a significant part of the President's deregulatory push, and that push might fizzle out if there are significant flaws in the evidence. As it stands, lawsuits directly challenging the rollback could stave off its effect for a while, regardless of whether or not California obtains the justifications or wins its larger court battle.

In this article: california, clean air act, environment, epa, foia, freedom of information act, gear, green, lawsuit, nhtsa, politics, president trump, transportation
All products recommended by Engadget are selected by our editorial team, independent of our parent company. Some of our stories include affiliate links. If you buy something through one of these links, we may earn an affiliate commission.