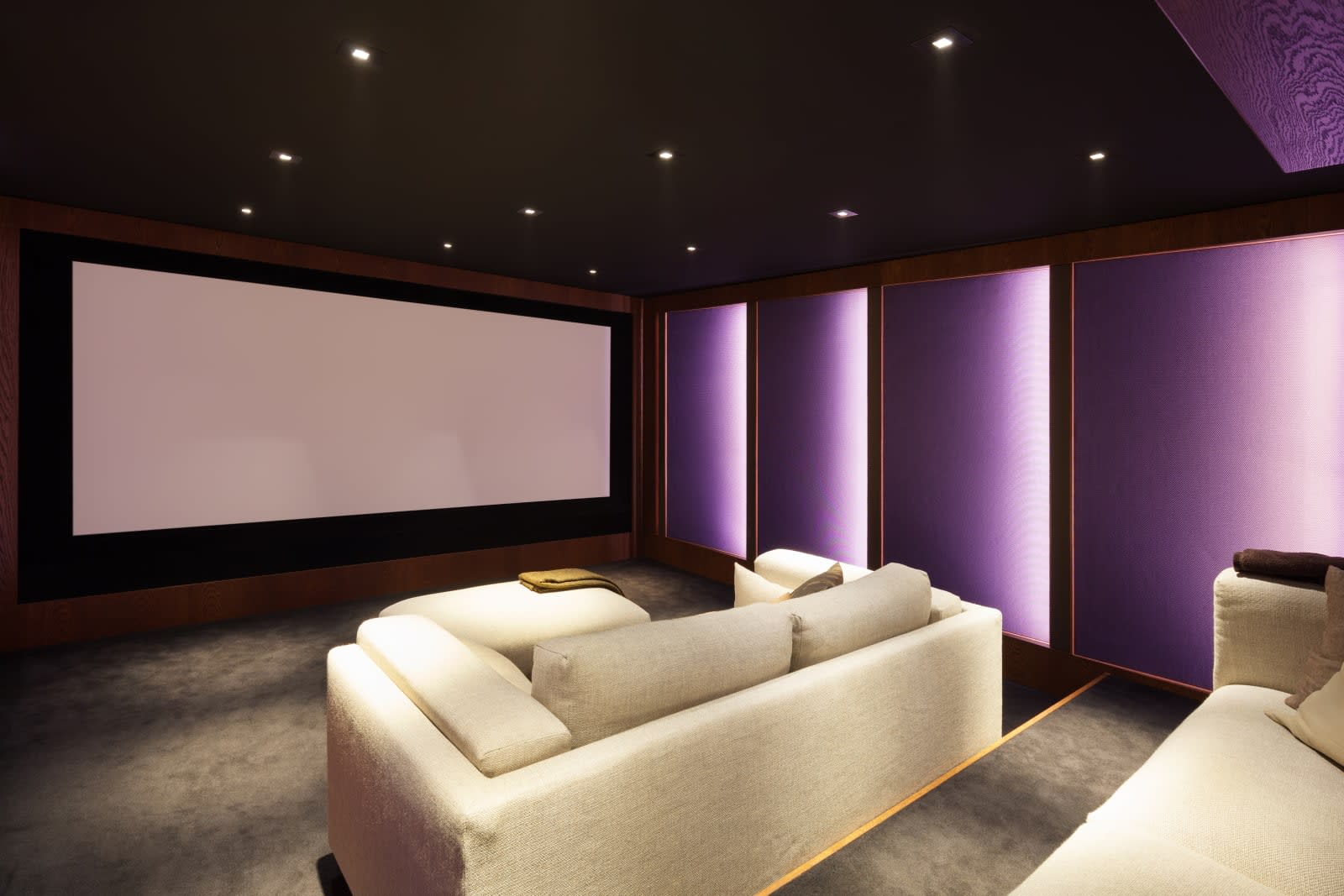 While the average person might debate buying a discounted movie ticket subscription, Red Carpet Films hopes the uber wealthy will consider spending $3,000 to rent first run films. The concept isn't entirely new: charge people hefty premiums to watch the newest movies in their homes. But the price tag is higher, the idea is being pushed by longtime Hollywood businessmen and major studios have signed on.

For $1,500 to $3,000, Red Carpet Films allows customers -- with a minimum credit card limit of $50,000 -- to watch movies like Shazam! and Godzilla: King of the Monsters as soon as they hit theaters. The rentals are good for two viewings in a 36-hour period. Though, customers have to clear a rigorous application process and buy a $15,000 box that connects to their home theater system and comes with piracy safeguards.

It might sound outlandish, but the company's founders see it as no different than paying more for any other luxury. Red Carpet Films was started by Fred Rosen, the former president and CEO of Ticketmaster, and Dan Fellman, who the New York Times calls Hollywood's foremost film distribution expert. Together, they've convinced the Warner Bros., Paramount, Lionsgate, Annapurna and Disney's 20th Century Fox and Fox Searchlight divisions to sign distribution contracts.

Rosen and Fellman are confident the model will work, in part because it's not a startup aiming for disruption. In 2013, Prima Cinema Player began offering first run films but had a $35,000 set up fee. And studios like Warner Bros. have considered offering early movie rentals for $50 to $30. Even Apple has toyed with the idea. But Rosen and Fellman aren't looking for the scale that Apple or Best Buy might need. Instead, they told the New York Times, with fewer than 4,000 customers, Red Carpet Films could still net $300 million in annual revenue, and they doubt studios will turn down an additional $25 million to $50 million annually. So, while the rest of us fight with our movie subscription companies, the one percent might have a new movie viewing model that actually works.

In this article: av, business, dan fellman, entertainment, first run, fred rosen, gear, home, home theater, movie rentals, movies, red carpet films
All products recommended by Engadget are selected by our editorial team, independent of our parent company. Some of our stories include affiliate links. If you buy something through one of these links, we may earn an affiliate commission.