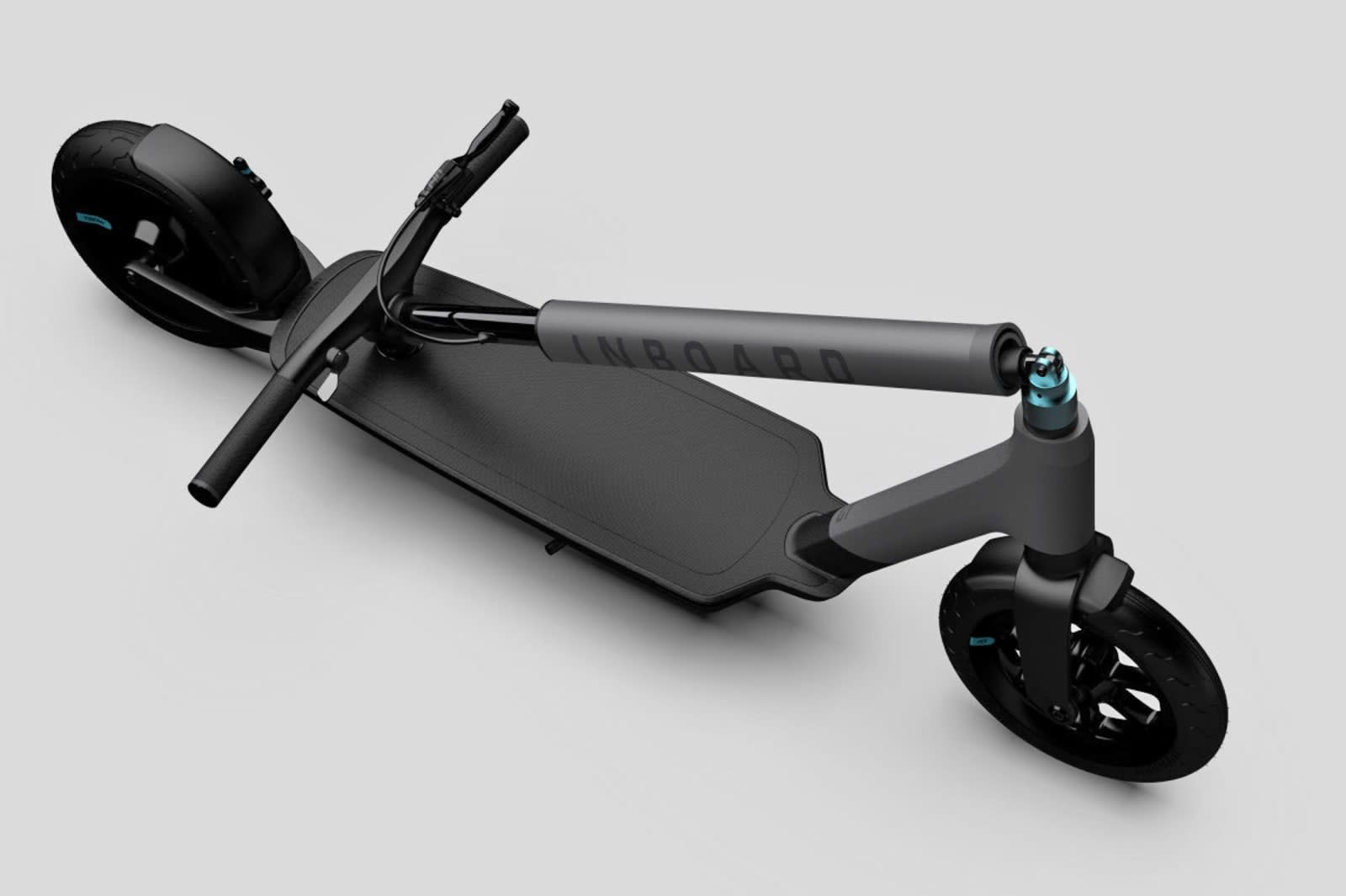 Last fall, electric skateboard startup Inboard Technology announced plans for its first electric scooter. Dubbed the Glider, consumers could pre-order the device with a $349 deposit placed toward the $1,299 price tag. Now, according to The Verge, Inboard is backing off of plans for a consumer version of the Glider and is refunding the 1,500 people who put down deposits on the new ride. Instead, Inboard plans to focus on making electric scooters for shared fleets.

As part of the change, Inboard plans to announce a partnership with a transportation company later this year, though it hasn't given an indication who that partner will be. The company also intends to make its scooters available in small fleets that could be available at hotels, resorts, campuses and business parks.

As for as the Glider itself, it will remain essentially the same, though it is getting a slight tweak to its name and will be known as the G1 Glider. The device will still offer top speeds of 22 miles per hour and 12-mile battery life, along with the 8.1-inch wide deck and large tires that set it apart from most other electric scooters.

In this article: business, electric scooter, fleet, fleet vehicles, gear, inboard, refund, transportation
All products recommended by Engadget are selected by our editorial team, independent of our parent company. Some of our stories include affiliate links. If you buy something through one of these links, we may earn an affiliate commission.