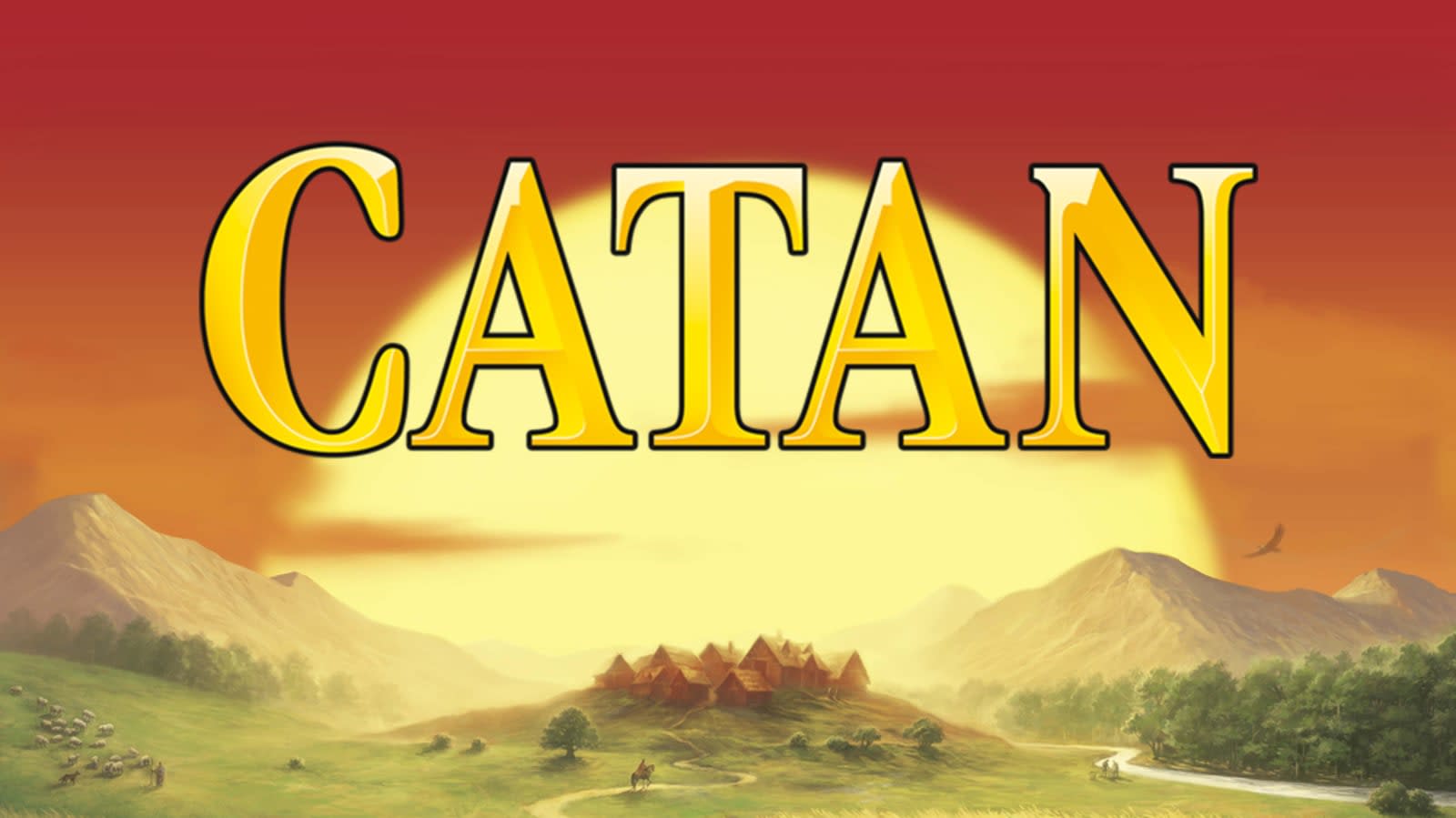 Settlers of Catan is one of the best-selling and most beloved board games in existence. As promised during a Nintendo Direct event last September, publisher Asmodee Digital is helping the classic title in ditching its physical form to make the jump to the Nintendo Switch. The board game will be available as Catan on Nintendo's portable console on June 20th.

#Catan, one of the most popular board games ever, is coming to #NintendoSwitch! @NintendoAmerica @NintendoEurope #boardgame

⚒ Get ready to build, trade and settle at home or on the go! ⚒ pic.twitter.com/GFlLks6NnG

Details on the title other than its official release date are still pretty thin. While Asmodee Digital confirmed its release date today, the Nintendo Store page for the title doesn't fill in many blanks beyond that. It doesn't disclose if the game will support multiplayer action -- though one would have to assume that it does, otherwise gamers will be stuck playing against computer-controlled rivals. A price is also yet to be set for the game.

The port to the Nintendo Switch is just the latest instance of Catan surviving and thriving in the digital era. It's been on Nintendo platforms before, with a version of the board game made available for the Nintendo DS in 2008. The game has also been available on just about every platform imaginable, from iOS to Xbox to Mac. There's even a VR version of the game if total immersion is more your thing.

In this article: av, catan, gaming, nintendo, nintendo switch, settlers of catan
All products recommended by Engadget are selected by our editorial team, independent of our parent company. Some of our stories include affiliate links. If you buy something through one of these links, we may earn an affiliate commission.