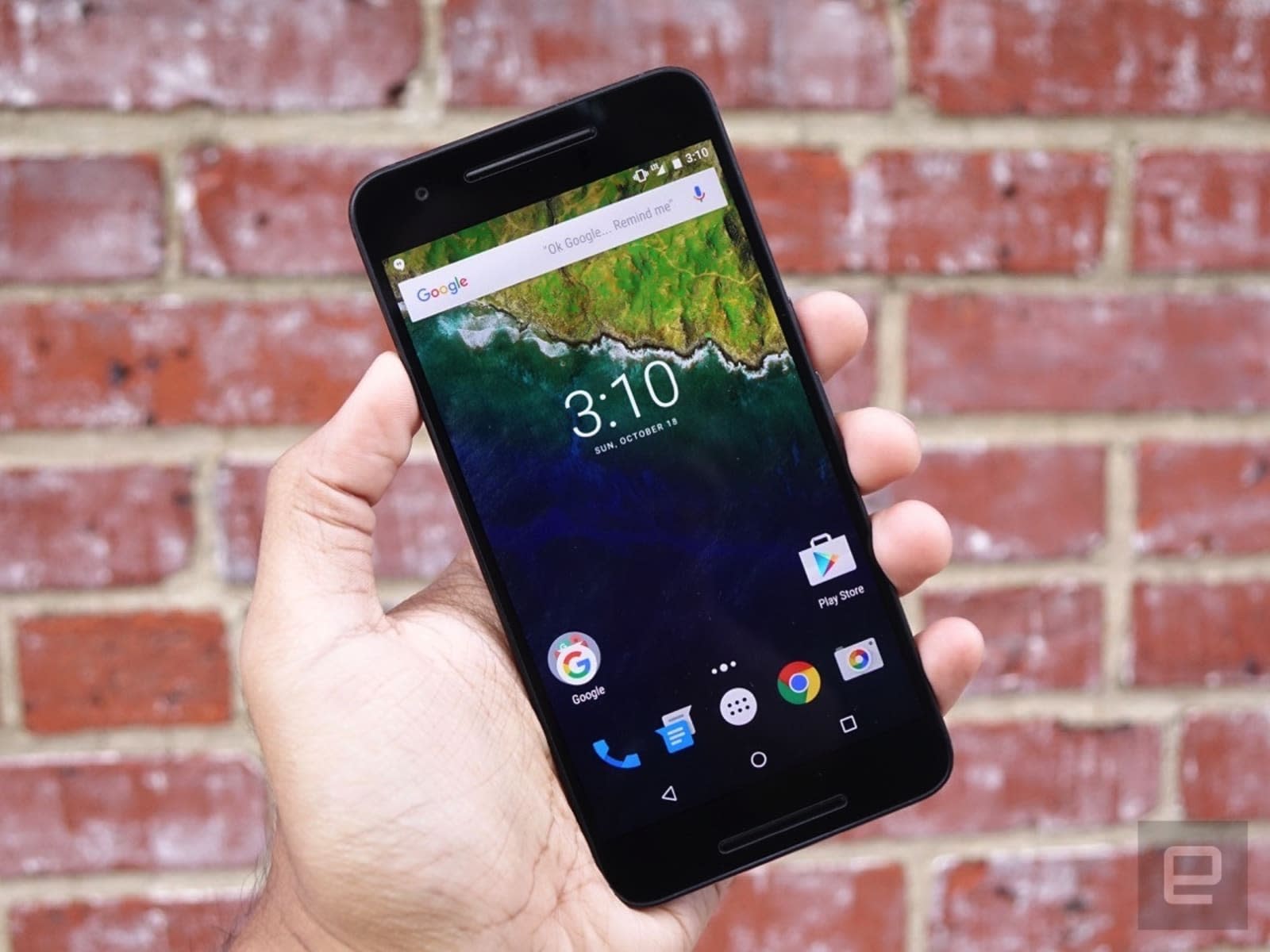 Did your Nexus 6P get stuck in boot loops and randomly shut down due to battery issues? If so, you might be in line for some cash. Google and Huawei have reached a preliminary agreement to settle a class action lawsuit with compensation for owners of the Android reference phone. Provided the court approves the settlement on May 9th, anyone who bought the 6P from September 25th, 2015 onward will be eligible for as much as $400 if they provide documentation. Those who already received a Pixel XL as part of a warranty exchange can only qualify for a maximum of $10.

This isn't the first such lawsuit in recent memory. As The Verge pointed out, LG faced a similar lawsuit after multiple phone models (including the Nexus 5X) suffered from their own boot loop troubles. In January 2018, it paid $425 (or $700 via rebate) per person for the fault. While incidents like this are headaches for customers, they do tend to lead to settlements like this -- eventually.

In this article: android, bootloop, class action, gear, google, huawei, lawsuit, mobile, nexus 6p, settlement, smartphone, thebuyersguide
All products recommended by Engadget are selected by our editorial team, independent of our parent company. Some of our stories include affiliate links. If you buy something through one of these links, we may earn an affiliate commission.