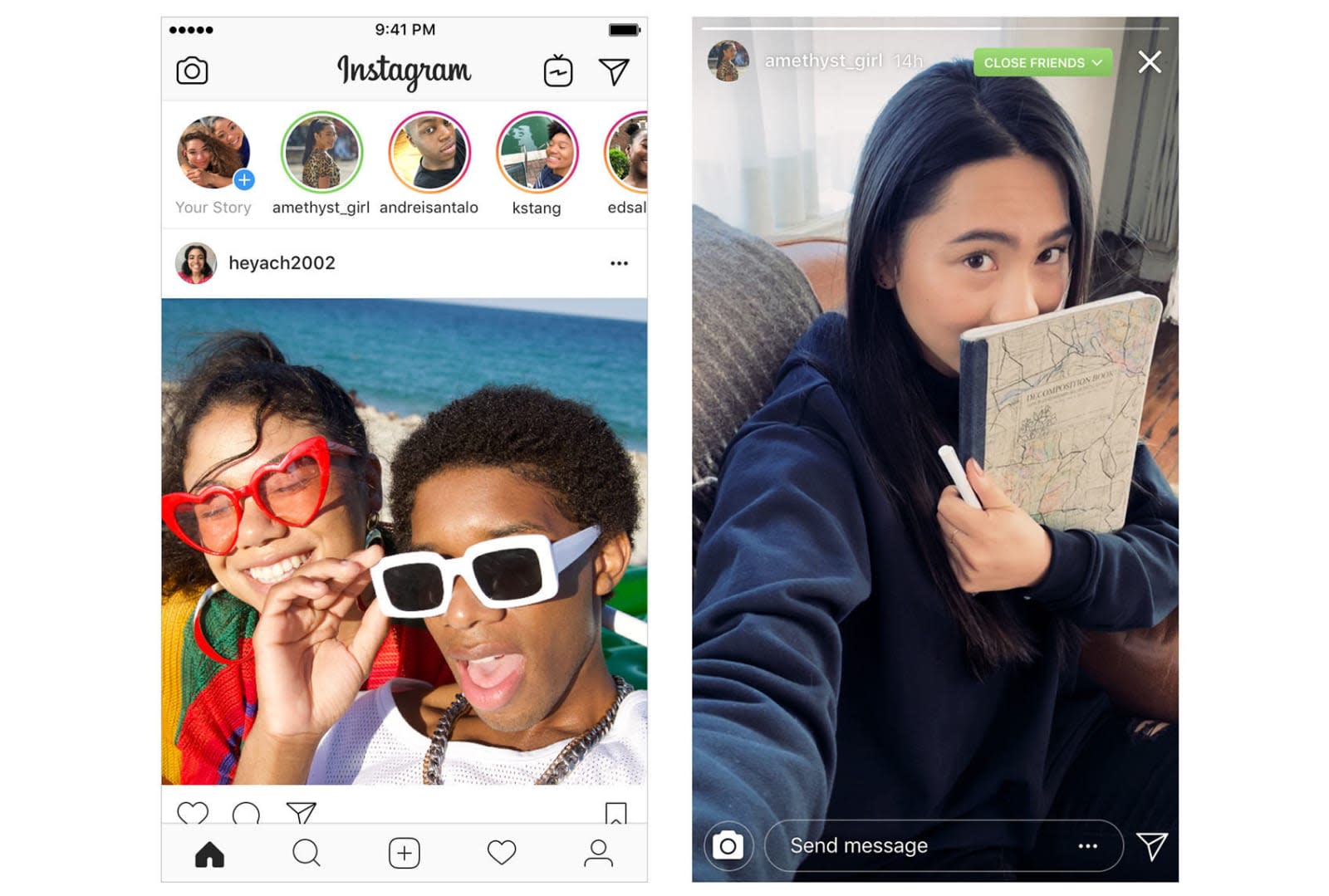 Early this week, an Instagram bug caused users' Stories to show up in strangers' Stories trays. At least one user reported the problem on Twitter, and an Instagram spokesperson confirmed the glitch. Considering the hype around privacy concerns, especially when it comes to Instagram's parent company Facebook, this is a significant blunder.

According to the company, the bug "caused a small number of people's Instagram Stories trays to show accounts they don't follow." The full Stories did not load if the accounts were private. Instagram says it corrected the issue in a matter of hours and believes only a small percentage of accounts were impacted. But as TechCrunch points out, 500 million people use Instagram Stories daily, so even a small hiccup like this, could have a far-reaching impact.

Hey @instagram/@facebook, people who I don't follow (with private accounts) are showing up in my Stories. pic.twitter.com/JY6OUuW8aq

Instagram's full statement is below:

"We're aware of an issue that caused a small number of people's Instagram Stories trays to show accounts they don't follow. If your account is private, your Stories were not seen by people who don't follow you. This was caused by a bug that we have resolved."

In this article: bug, facebook, gear, instagram, internet, privacy, security, stories
All products recommended by Engadget are selected by our editorial team, independent of our parent company. Some of our stories include affiliate links. If you buy something through one of these links, we may earn an affiliate commission.