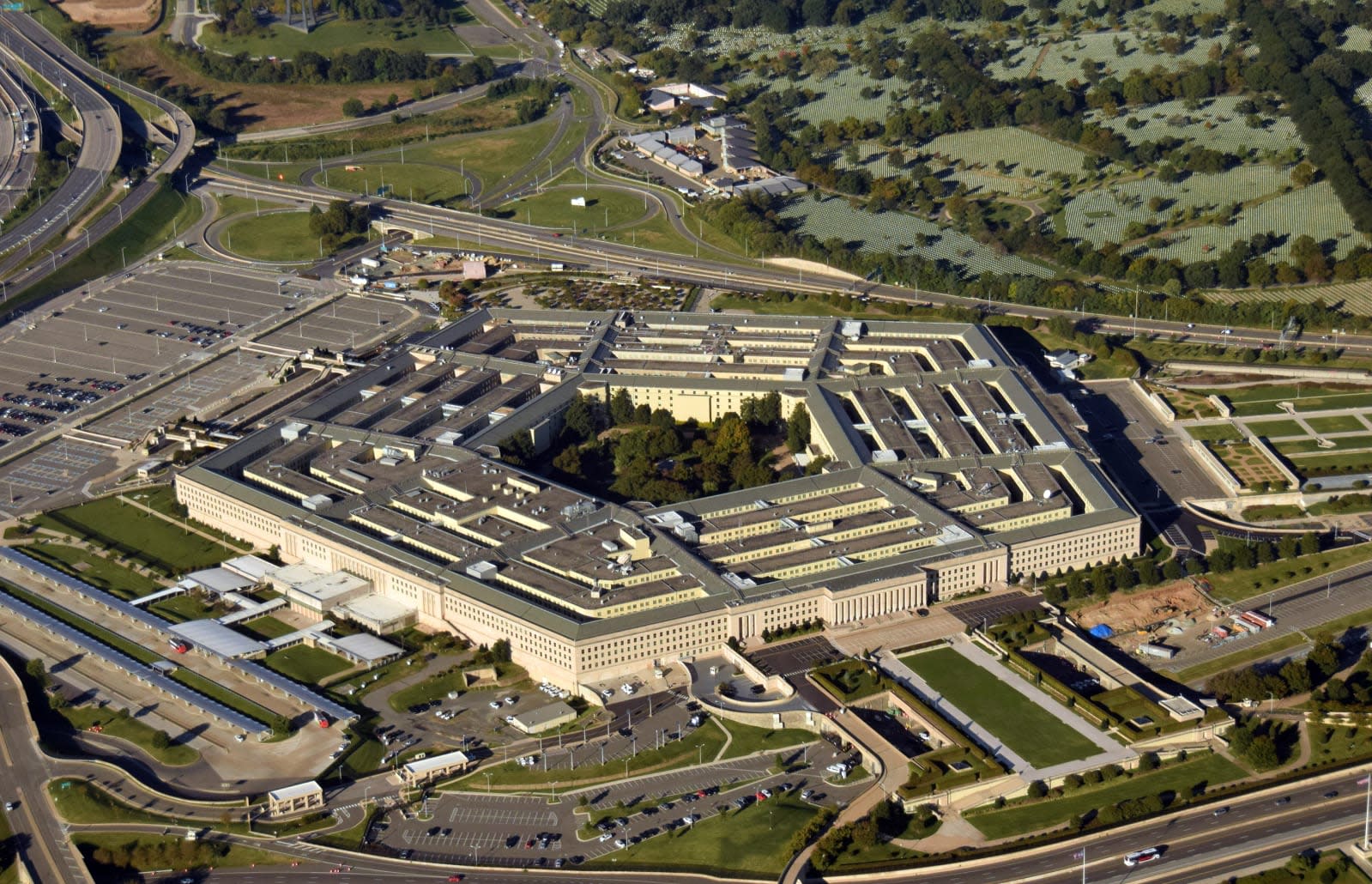 Amazon and Microsoft are the two final companies in the running for the Defense Department's $10 billion cloud computing contract. The Pentagon's migration to the cloud, known as the JEDI project, was announced in 2017, with some of the biggest companies in the world competing for the prize ever since (although Google sat it out, citing "AI principles").

And just like any reality TV show competition, there's been a good chunk of drama getting to this point. IBM and Oracle also bid for the contract, but ultimately didn't cut the mustard. That didn't stop Oracle from launching a lawsuit accusing an Amazon employee -- who had previously worked on JEDI -- of having undue influence in proceedings. The Pentagon, however, claims this had "no adverse impact on the integrity of the acquisition process."

Both Amazon and Microsoft have been focusing heavily on cloud computing in recent times. And while a government contract of this size would be a significant boon to both, motivation for success must certainly be driven by a degree of rivalry between the two competing companies. We'll find out in mid-July at the earliest who comes out on top.

In this article: amazon, business, cloud computing, contract, defense, government, IBM, JEDI, microsoft, Oracle, Pentagon, security, tomorrow
All products recommended by Engadget are selected by our editorial team, independent of our parent company. Some of our stories include affiliate links. If you buy something through one of these links, we may earn an affiliate commission.