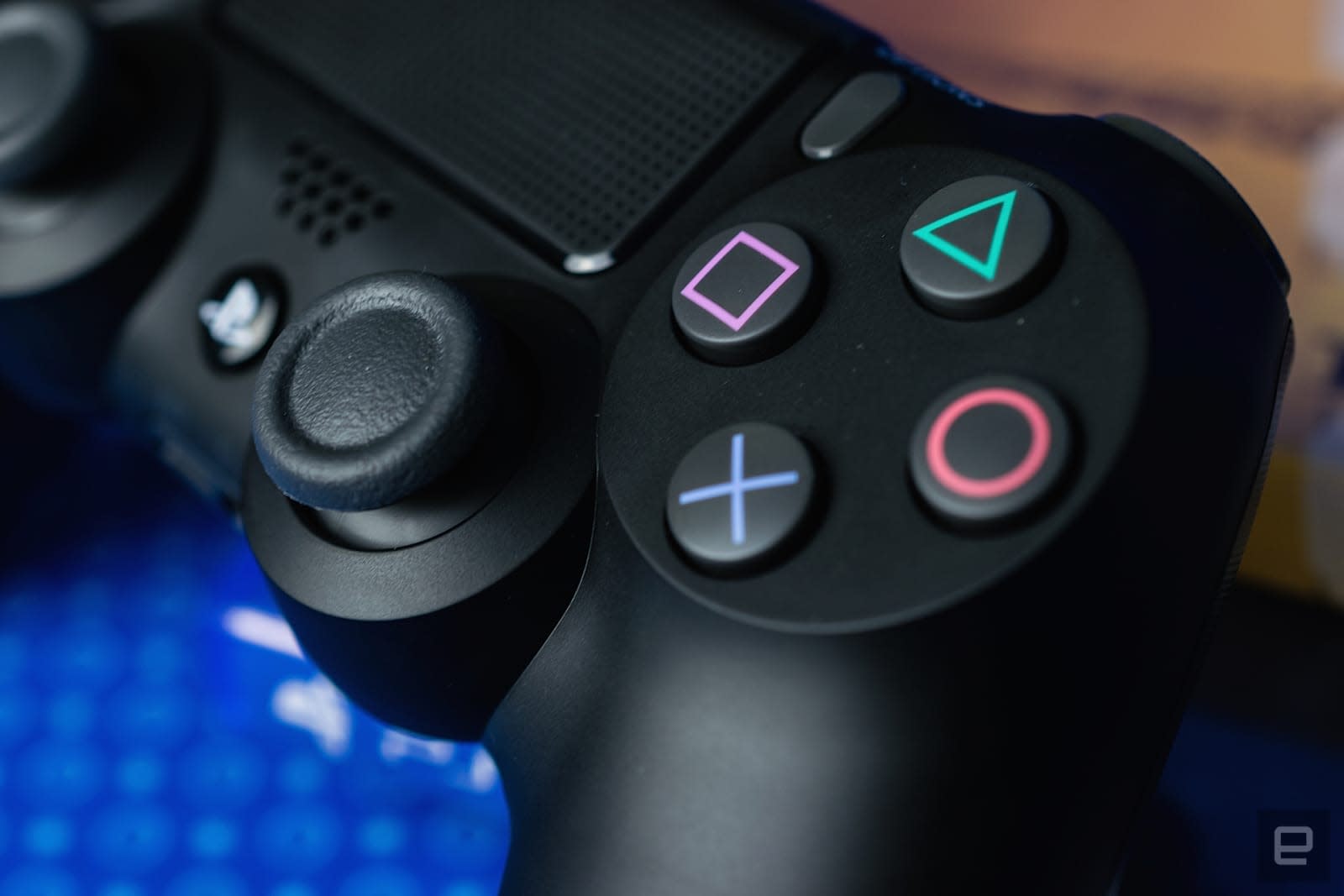 When Sony finally allowed PSN Online ID changes, it mentioned that you could revert to your old ID as long as it didn't "violate the Terms of Service." But what if your existing name runs afoul of the rules? We now know what will happen. If you choose an ID that Sony deems offensive, such as swearing or bigoted language, it'll automatically assign you a temporary alias ("TempXXXX," where the Xes are numbers) and ask you to choose something more civil. Although that sounds harsh, it's much gentler than what Sony did before name changes were an option -- it would outright ban people who chose offending names.

There may be some side effects. You can keep or revert to the temporary ID if you like, which raises the possibility of users flaunting their temp IDs out of a warped sense of pride. Even so, this could be helpful for gamers looking for a chance to correct their youthful follies.

In this article: av, games, gaming, internet, playstation, playstation 4, playstation network, ps4, psn, services, sony, video games
All products recommended by Engadget are selected by our editorial team, independent of our parent company. Some of our stories include affiliate links. If you buy something through one of these links, we may earn an affiliate commission.