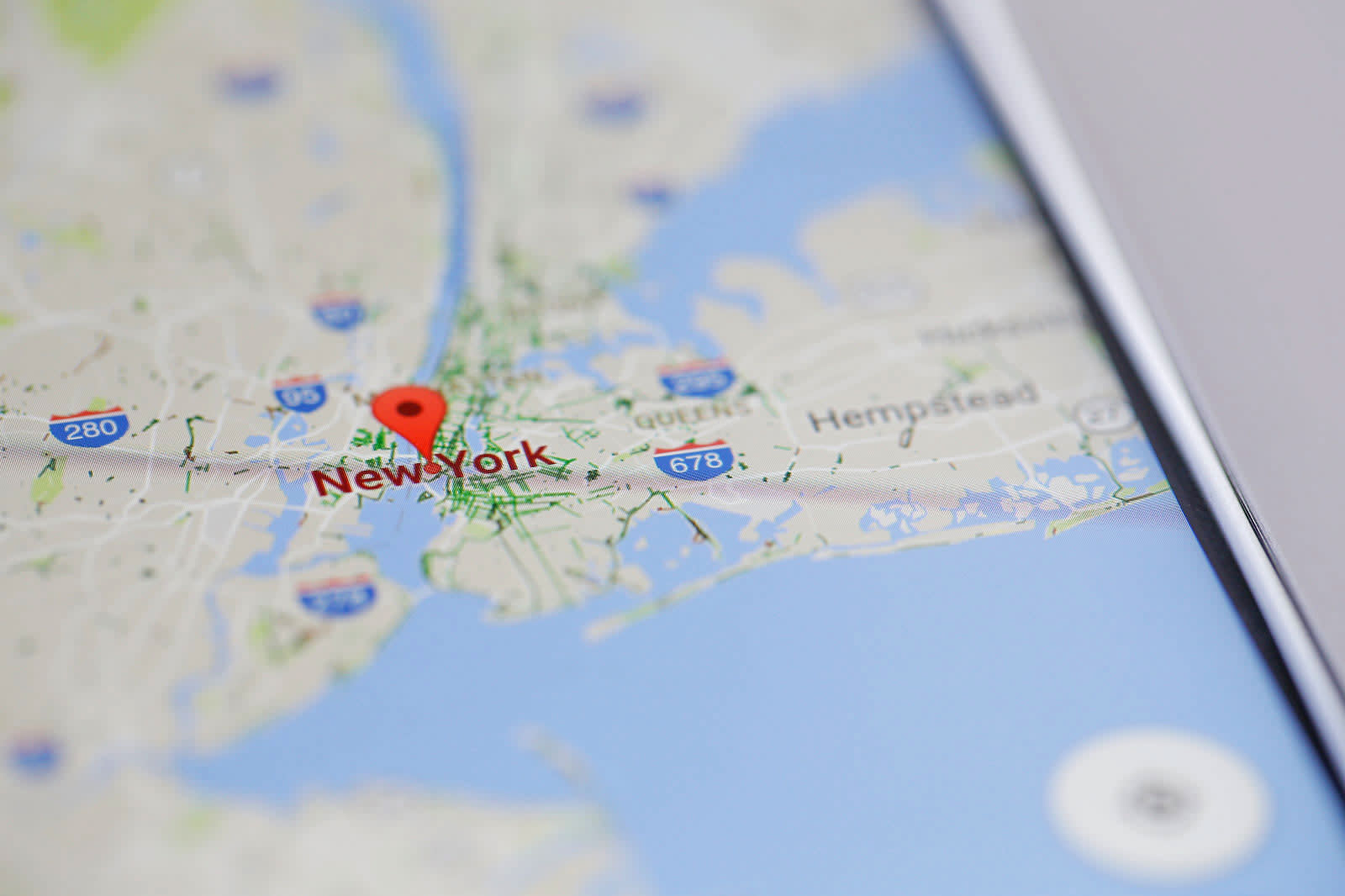 It's clearer than ever that police see smartphones as treasure troves of evidence. New York Times sources understand that law enforcement requests for information from Google's mobile Location History database, known internally as Sensorvault, have "risen sharply" in the last six months. While the exact volume isn't apparent, there have been "as many as 180 requests" in a single week. In some cases, the demands are particularly broad and may scoop up data from "hundreds" of phones, albeit with limits.

Many of these requests come from relatively new "geofence" warrants that asks Google to hand over location info for every device that passed through a given area over a certain period of time. Google anonymizes the data at first, but it will provide names and other sensitive info if police believe it matches the behavior of a suspect or witness.

Location History's existence isn't a secret. It's been available since 2009, and you have to grant permission before Google starts collecting data. However, people don't necessarily realize that Google keeps the info for an indefinite period, or that the history is detailed enough to provide a picture of street-by-street movements to investigators.

More importantly, there are legal and technical concerns to law enforcement's increasing dependence on Location History. The Fourth Amendment requires limited searches and probable cause, but there hasn't been a formal ruling on whether or not geofenced searches meet that standard even with the narrowing process Google uses. Not every police department will properly seal identifying data, either, potentially exposing innocent people.

And then there's the unreliability of the info -- it only confirms that a phone using someone's Google account was in the area, not that the person was present. It's not very useful for iPhone owners, either, since only some use Google Maps and are less likely to have it running in any capacity. While the location data could help cops solve tough-to-crack cases, it could also pin the blame on the wrong people.

In this article: android, data, gear, google, internet, law enforcement, location, location history, mobile, police, privacy, sensorvault, smartphone
All products recommended by Engadget are selected by our editorial team, independent of our parent company. Some of our stories include affiliate links. If you buy something through one of these links, we may earn an affiliate commission.