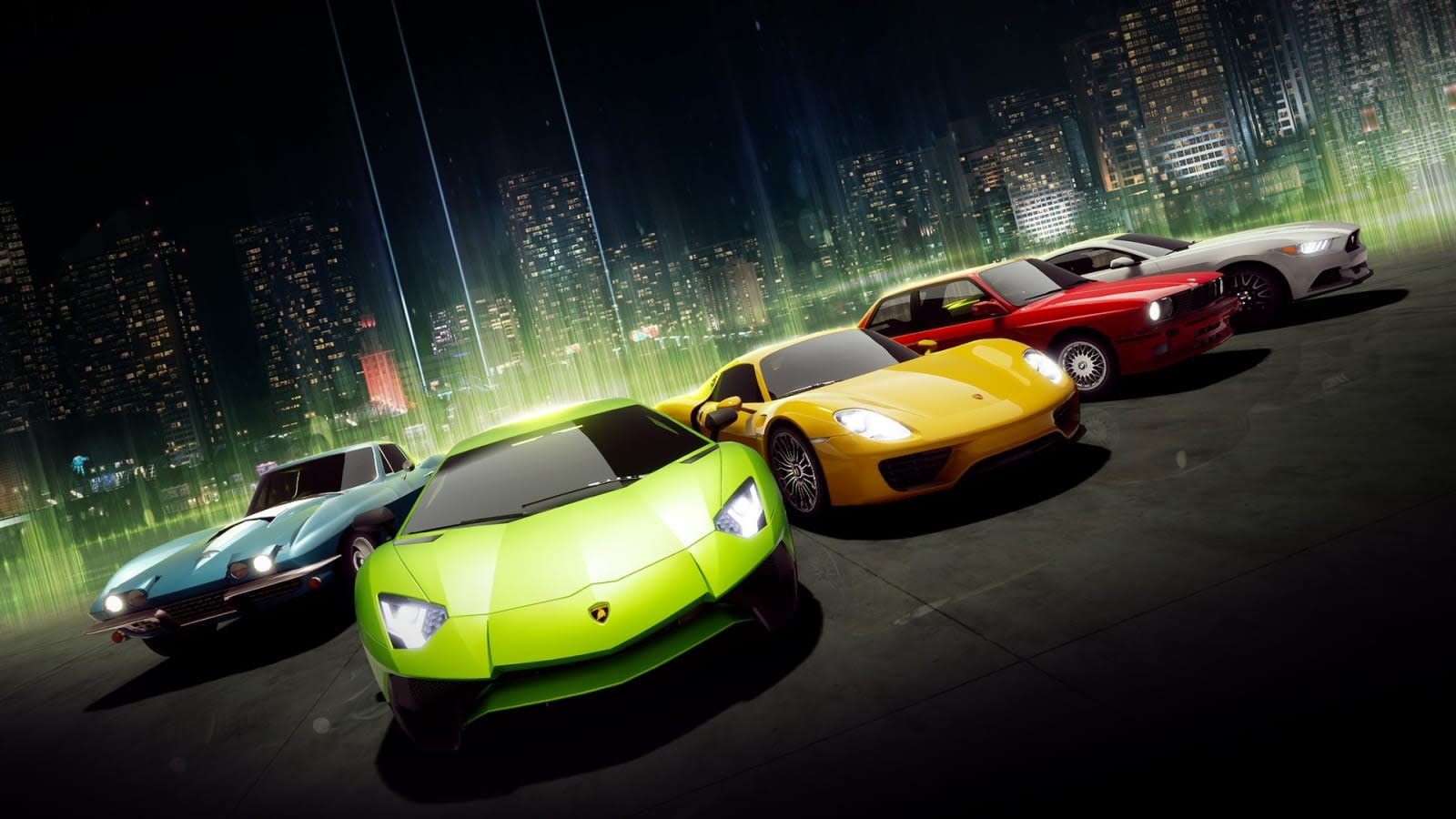 Microsoft has released a free-to-play Forza game on Windows 10, and it'll be available on iOS and Android later this year. As such, Forza Street will be the first entry in the series to hit platforms other than PC or Xbox.

In Forza Street (which is a somewhat retooled version of a game called Miami Street), you can take part in races that last less than a minute or delve into a longer campaign. You'll collect cars as you progress, and there are Xbox Live achievements.

Microsoft's Turn 10 Studios designed Forza Street with simplified, timing-based controls to make it easy to hop into a race wherever you are. You'll need to hold down a button (or a finger on your phone's screen, it would seem) to accelerate and release it to brake. You can tap a second button to activate boosts once you've earned them. It's not the most complex control system in the world, but at least it's one that should make it a cinch to get through a few races while you're taking public transit, for instance.

In this article: android, av, forza, forza street, forzastreet, games, gaming, ios, microsoft, mobile, racing game, turn 10, turn 10 studios, turn10, turn10studios, windows 10, windows10
All products recommended by Engadget are selected by our editorial team, independent of our parent company. Some of our stories include affiliate links. If you buy something through one of these links, we may earn an affiliate commission.