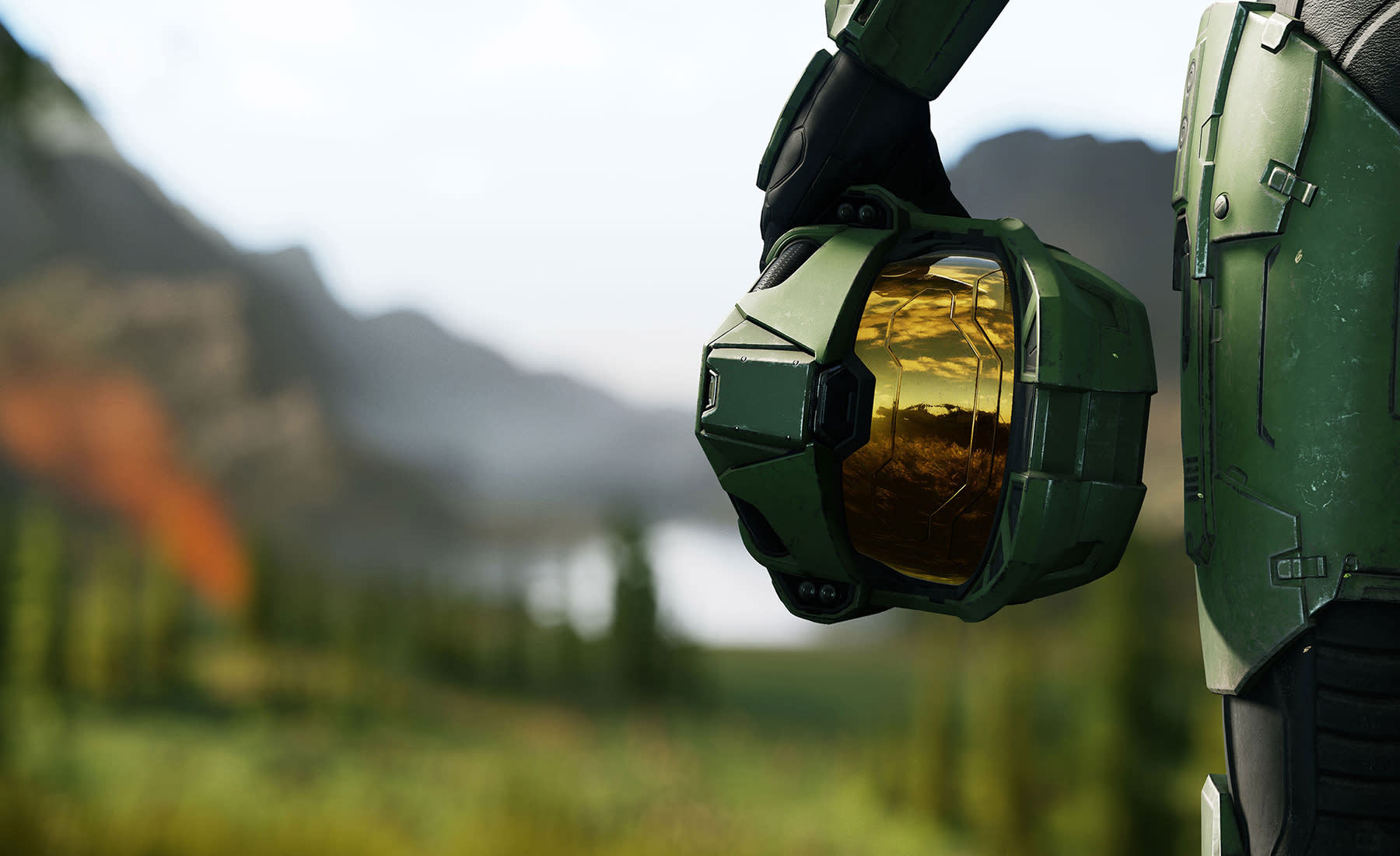 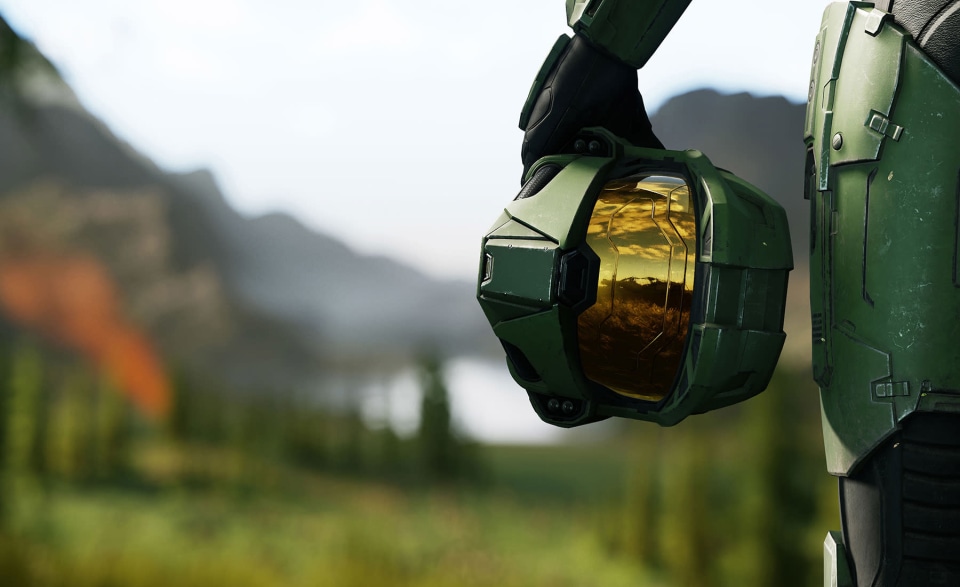 Halo's armored hero, Master Chief, has fought the Covenant on a raft of planets throughout the galaxy. One place the super-soldier hasn't visited, though, is a village called Bamburgh on the northeast coast of England. That is, until now. At Gamescom 2018, I was shown a special Halo event that will appear in Forza Horizon 4 later this year. The course, presented as a virtual "training exercise," lets you drive the rugged Warthog through dense forests and sandy beaches. It looked like terrific fun and will, if nothing else, be a nice distraction while fans wait for Halo Infinite.

The event kicks off near Bamburgh Castle, a historic fort that's been inhabited by Celtic Britons, Anglo-Saxons, Vikings and Normans since its construction in roughly 420 AD. A UNSC pilot asks: "Cortana, what is this place?" To which the artificial intelligence replies: "I don't know, looks like a fortification of some kind, but it hasn't been used in centuries." Master Chief drives on, admiring the countryside until a group of Covenant banshees show up. They never attack the Warthog, acting instead as motivation to hit the gas and head for the "evacuation point" finish line.

Along the way, the player drives through stony walls, prickly bushes and gorgeous lavender fields. Both sides of the track, though, are littered with Covenant energy shields and barriers. There's also a Halo ring in the sky, which Cortana explains will collapse momentarily: "This ring is going to go nuclear in three minutes and we do not want to be here when it does." It's a bizarre and genuinely funny mash-up that developer Playground Games -- a British studio recently acquired by Microsoft -- clearly had a blast creating with Halo 5: Guardians and, now, Infinite team 343 Industries.

(Note: Playground Studios hasn't released any official screenshots or trailers for the event yet. When they do, we'll be sure to add to them this article.)

In this article: art, forza, forzahorizon, forzahorizon4, gamescom2018, gaming, halo, masterchief, microsoft, xbox, xboxone
All products recommended by Engadget are selected by our editorial team, independent of our parent company. Some of our stories include affiliate links. If you buy something through one of these links, we may earn an affiliate commission.