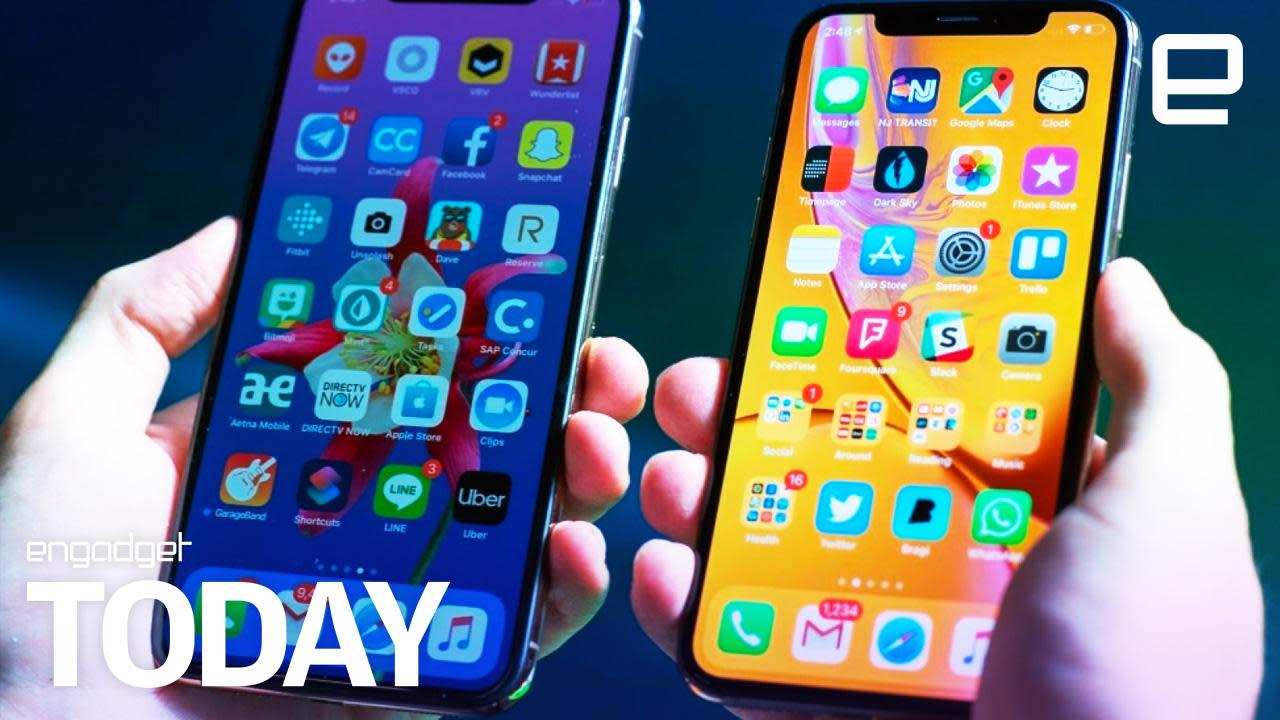 With Apple's Worldwide Developer Conference less than two months away, more details about what iOS 13 might have in store are emerging. It could add a system-wide dark mode, deeper multitasking options, an undo gesture and updates for the likes of Safari and Mail, according to 9to5 Mac.

As with the macOS take on dark mode, you may be able to use a high-contrast version on your phone or tablet, while iPad apps that can run on Mac might work with dark mode on both systems. On iPad, you may be able to run the same app in multiple windows. You might be able to drag these around the screen, stack them on top of each other or display them side by side. That falls in line with previous multitasking rumors.

The clunky iOS undo function, which until now has involved shaking the device, may be usurped by a gesture. On iPad (at least), you might be able to undo and redo actions by sliding three fingers left or right on the keyboard area. You may also find it easier to select multiple items in table and collection views by dragging several fingers across them.

Safari and Mail could be in line for some significant updates, too. On iPad, Safari will perhaps automatically request the desktop versions of certain sites to prevent them from displaying versions more tailored to phone screens. The Mail app meanwhile could add a read later option for messages, as well as upgraded filters that funnel emails into searchable categories including purchases, travel and "not important."

There are possibly many other iOS 13 features the report doesn't touch on, nor is it confirmed all of these will make it to the public version of iOS. Still, it's an intriguing look as to what Apple might be unveiling on June 3rd.