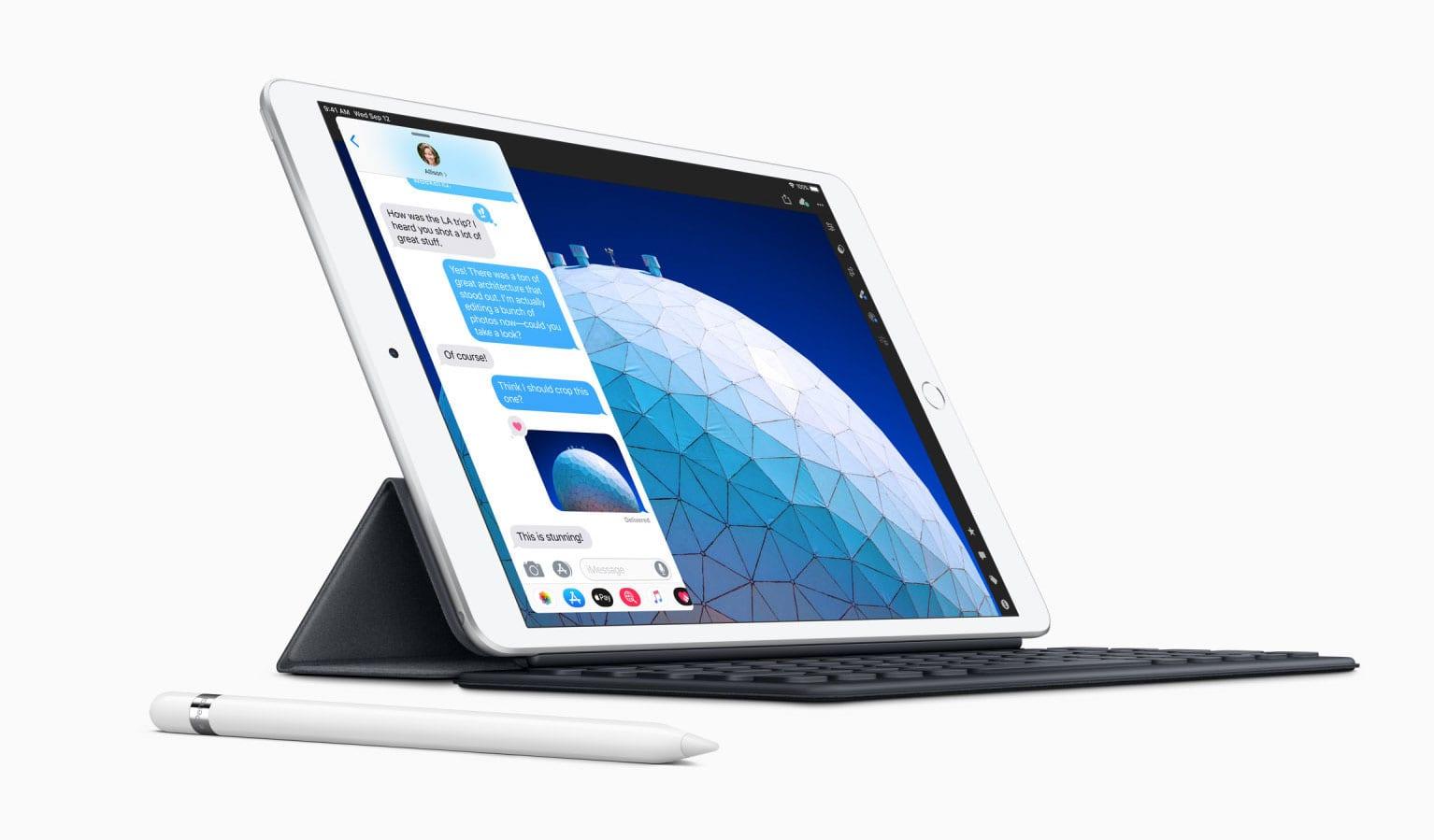 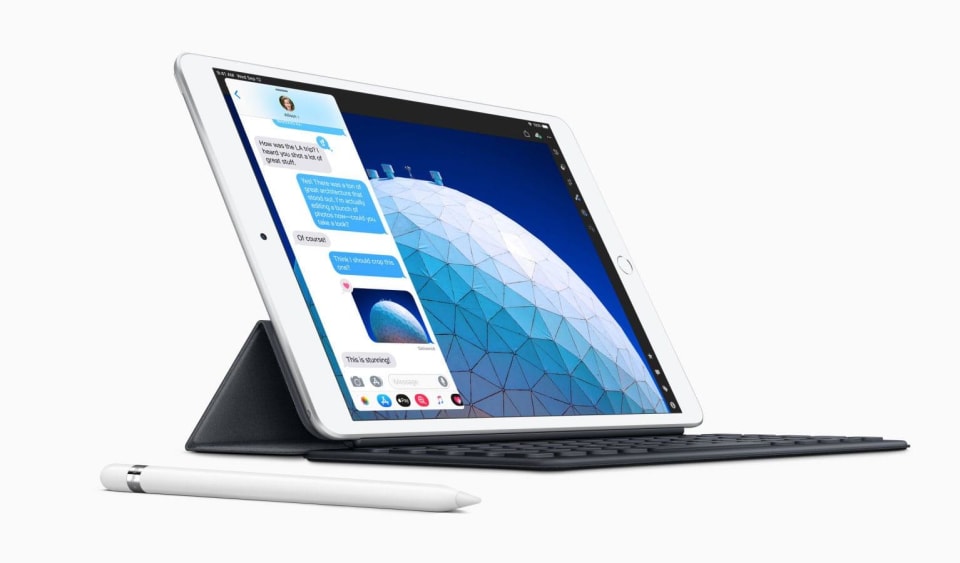 When Apple released the impressive and wildly expensive iPad Pro last fall, I started thinking that the company could use an iPad XR. I imagined a tablet that takes the high tech found in the new iPad Pro but cuts some corners to make it more approachable to the masses. The new iPad Air isn't that. Instead it's like the 10.5-inch iPad Pro from 2017, except with a price cut and a few spec bumps. That's not very exciting. What's more, the iPad Air doesn't have the flashy bezel-less display, Face ID sensor and support for the new Apple Pencil, like the existing iPad Pro does.

But compared with the basic $329 iPad, the new iPad Air has worthwhile improvements: a bigger, better screen, a much newer processor, more storage and support for Apple's Smart Keyboard accessory. It's a logical step up from the base iPad, and it also says a lot about how Apple views its tablet lineup. Nearly every review of the new iPad Pro noted that it was powerful, impressive hardware that nonetheless couldn't fully replace a "real" laptop. The iPad Air is an admission that while not everyone needs the expensive iPad Pro, there's a market for a nicer iPad than the base model.

As it happens, I'm one of those people. I was smitten with the 10.5-inch iPad Pro when it launched, and now I can get what's essentially a new version for significantly less. No, the Air doesn't have the 120Hz "ProMotion" screen refresh rate and four-speaker audio, both of which are now available exclusively on the iPad Pro. But regardless of those omissions, it's an iPad I can comfortably use as my main device most of the time.

Strategically, the iPad Air is an extension of what Apple did when it launched the basic $329 iPad back in 2017. In our review of that device, we said it was "as if a designer tore a hole in time itself, reached into the past to grab an original iPad Air and stuck some more up-to-date parts inside." Nearly the same could be said about the new iPad Air in relation to the 10.5-inch iPad Pro. That new, cheaper iPad helped turn around declining sales in 2017, and it's possible this iPad Air -- basically a cheaper iPad Pro -- could do the same.

Another piece of the puzzle could come this summer, when Apple shows off iOS 13 for the first time. iOS 11 made significant improvements to the iPad's multitasking capabilities, but many people want a more robust interface for these larger screens. Rumor has it iOS 13 will use tabs to display multiple "windows" of the same iPad app and also let apps show two different views of an app side by side. Chance are good that iOS won't let you stack up as many windows as you want, like you can on a Mac (or Windows or Linux or Chrome OS), but improved multitasking should help Apple sell its iPad vision.

Regardless of potential software updates, the new Air and the significantly upgraded iPad mini have put Apple's tablet lineup in a sensible place. Before, there was a huge gap between the basic iPad and the audacious iPad Pro; the 10.5-inch iPad Pro filled that gap, but it still cost $650, or nearly double the price of the entry-level iPad. As for the iPad mini, no one in their right mind should have paid $400 for a device that's more than three years old.

Now Apple has three consumer-grade iPads to which it can easily make spec-bump updates when needed, not to mention a premium line where it can keep pushing the tablet envelope. As we've seen with the Apple Pencil, Apple will eventually bring those Pro-exclusive features and technology to other iPads. That means we're probably a couple of years from seeing a $500 iPad with Face ID -- but in the meantime, we get to keep Touch ID and the headphone jack! And that upgraded screen will probably be a perfect vehicle for the video subscription service that Apple's going to unveil next week.

In this article: apple, editorial, gear, ios, ios 13, ipad, ipad air, personal computing, personalcomputing, tablets
All products recommended by Engadget are selected by our editorial team, independent of our parent company. Some of our stories include affiliate links. If you buy something through one of these links, we may earn an affiliate commission.