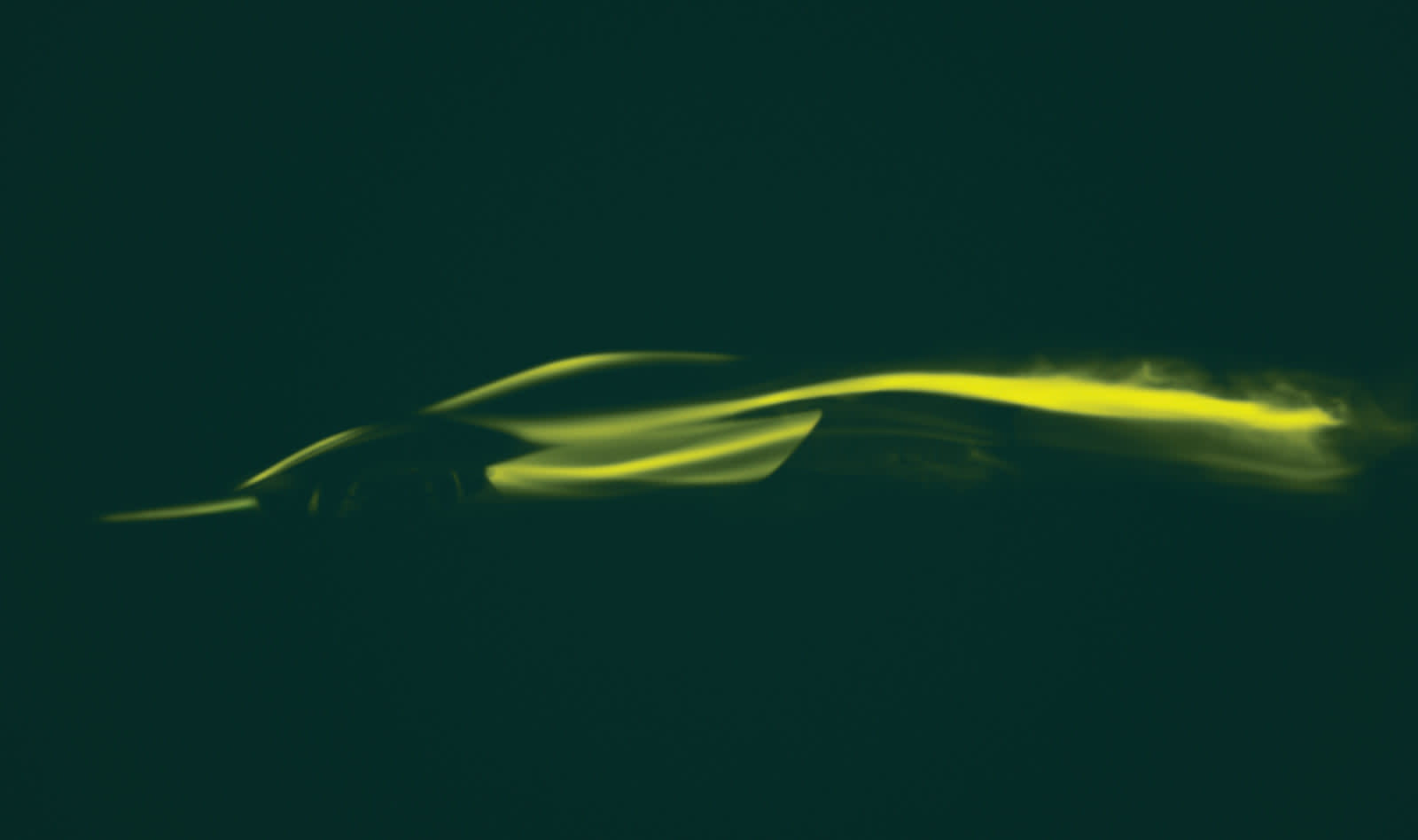 At the 2019 Shanghai Auto Show, Lotus has teased its first new production car in 11 years, the Type 130. The EV is now in advanced development stages and will be the "world's first full electric British hypercar," Lotus said. "Type 130 will be the most dynamically accomplished Lotus in our history," said CEO Phil Popham. "It marks a turning point for our brand and is a showcase of what we are capable of and what is to come from Lotus."

Lotus said that the Type 130 will be unveiled in London later this year, but other than a stylized drawing and video (below), offered no details or specifications. Lotus said it will follow in the footsteps of other famous "Type" cars like the Type 78 and Type 88, respectively the world's first ground effect and carbon fiber F1 cars.

According to a report from last year, the Type 130 could be a $2.5 million hypercar with over 1,000 HP designed to compete with Pininfarina's Batista and the Rimac Two, both EVs with 1,900 HP, top speeds of over 200 MPH and eye-watering price tags.

In this article: British, ElectricCar, EV, gear, hypercar, Lotus, supercar, transportation, Type130
All products recommended by Engadget are selected by our editorial team, independent of our parent company. Some of our stories include affiliate links. If you buy something through one of these links, we may earn an affiliate commission.