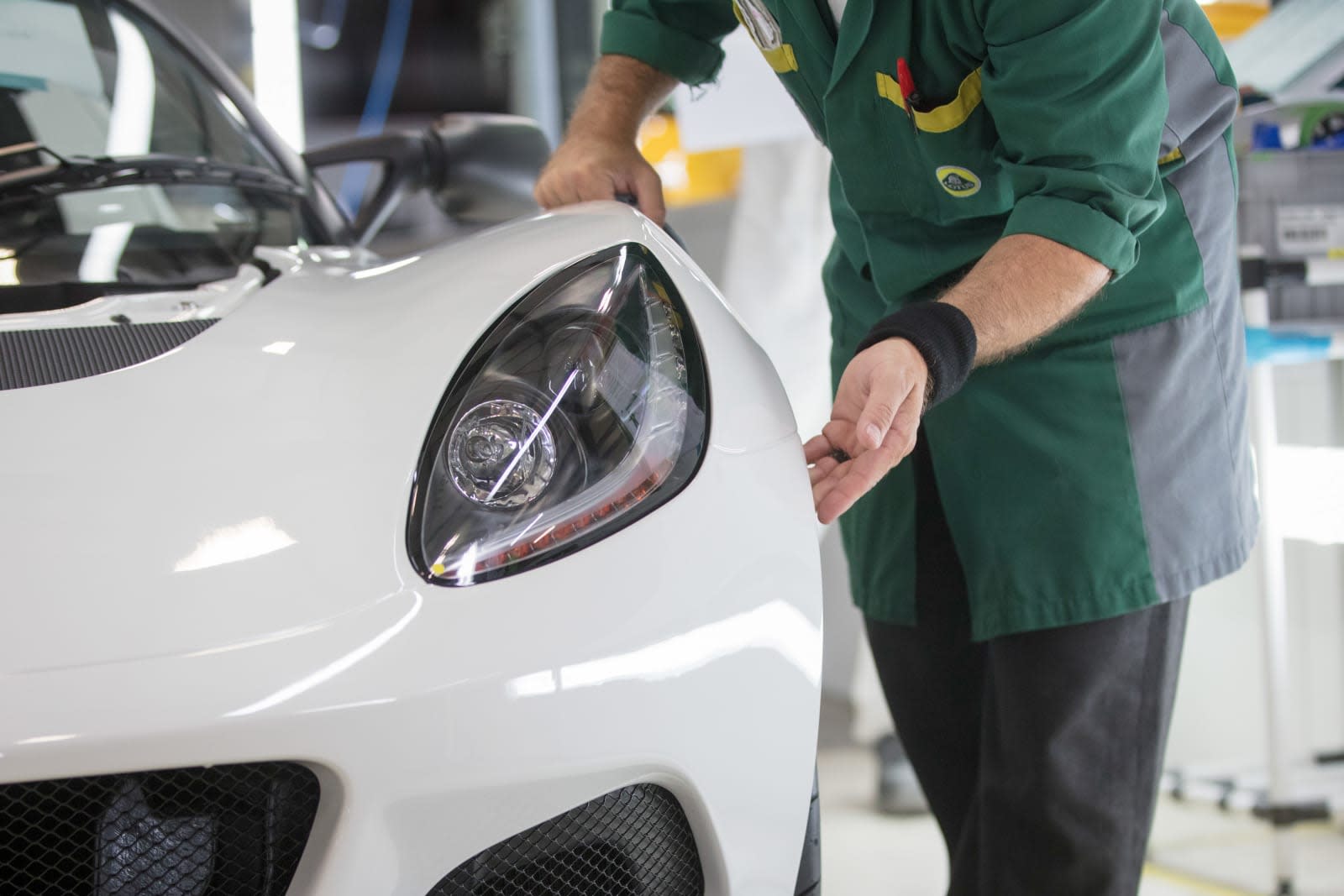 Lotus won't be the first British car manufacturer to go electric, but it might make waves when it does. Autocar sources claim Lotus' first EV will be a 1,000BHP (about 1,013HP) hypercar costing about £2 million, or roughly $2.5 million. It'd compete with the likes of the Bugatti Chiron and McLaren P1 where current models like the Evora are aimed more at 'ordinary' sports cars.

Details are scarce. However, the hypercar would reportedly use a custom drivetrain and is poised to arrive "early in the next decade."

It sounds like a radical departure for a company whose vehicles have sometimes focused on sheer value for money. However, this isn't the small-scale automaker you used to know. Chinese automotive giant Geely (Volvo's parent brand) bought Lotus in 2017, and is reportedly eager to use Lotus as a showcase for both technology and raw performance. While few would ever buy the hypercar, it could serve as a halo vehicle for more affordable Lotus EVs, not to mention other Geely marques.

In this article: electriccar, electricvehicle, ev, gear, geely, green, hypercar, lotus, transportation
All products recommended by Engadget are selected by our editorial team, independent of our parent company. Some of our stories include affiliate links. If you buy something through one of these links, we may earn an affiliate commission.