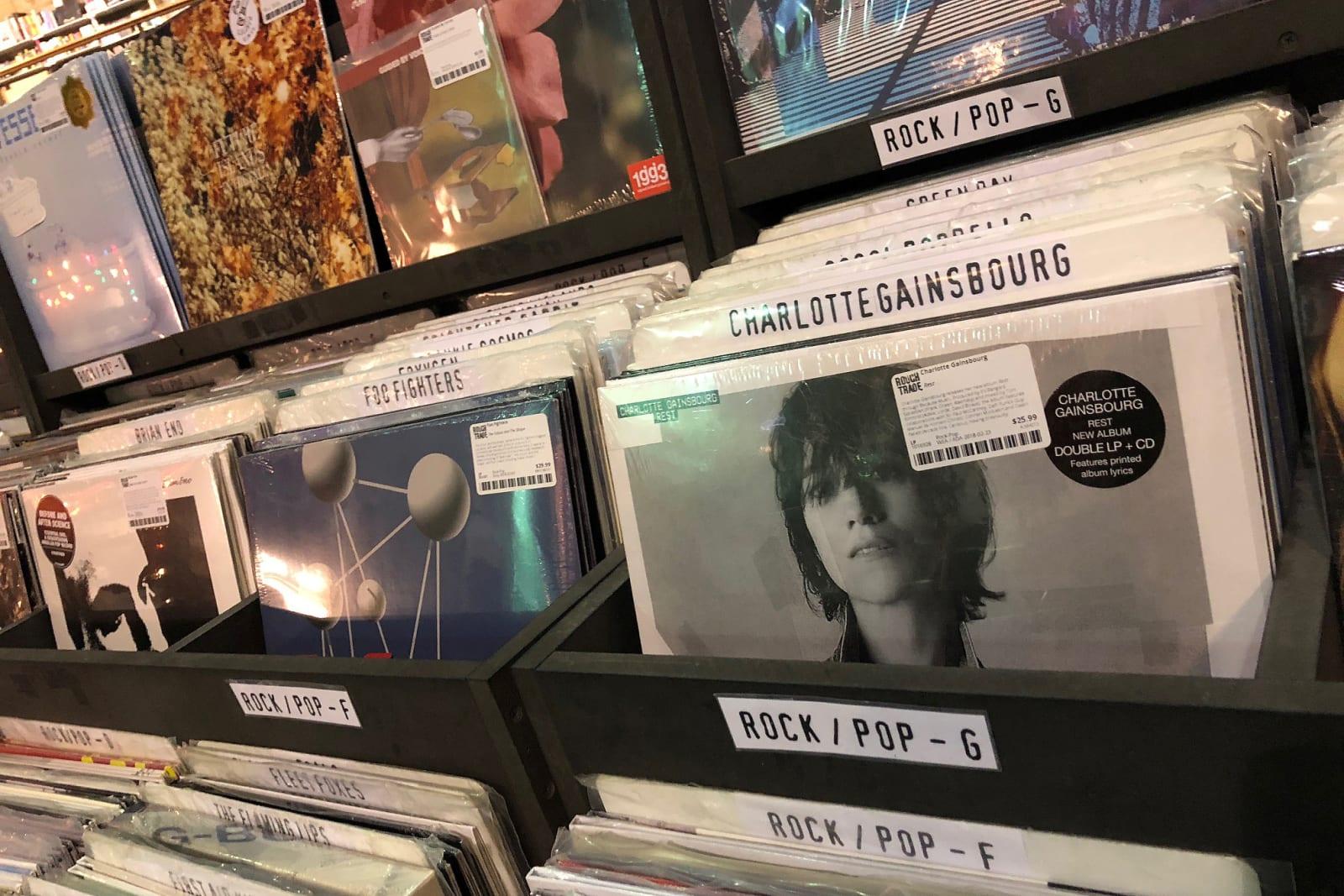 Bandcamp is launching a Kickstarter-style vinyl crowdfunding service for artists. Once a musician's campaign hits its funding goal, Bandcamp will press the records, print the packaging, and handle shipping to boot. Artists will be able to set the price of their release and have full control of its design.

The service marks Bandcamp's latest step into the realm of physical music sales, following the opening of its first record store in Oakland, California in February. It's also a shrewd business move: while streaming may have killed off the CD, it's reinforced the growth of vinyl. According to the RIAA, vinyl enjoyed a 7.2 percent increase to 16.7 million units in 2018, raking in more than $419 million in revenue. That's music to the ears of the indie artist struggling with below-par streaming royalty payments. Plus, nothing screams cool like a limited edition vinyl.

In this article: av, bandcamp, entertainment, music, vinyl
All products recommended by Engadget are selected by our editorial team, independent of our parent company. Some of our stories include affiliate links. If you buy something through one of these links, we may earn an affiliate commission.