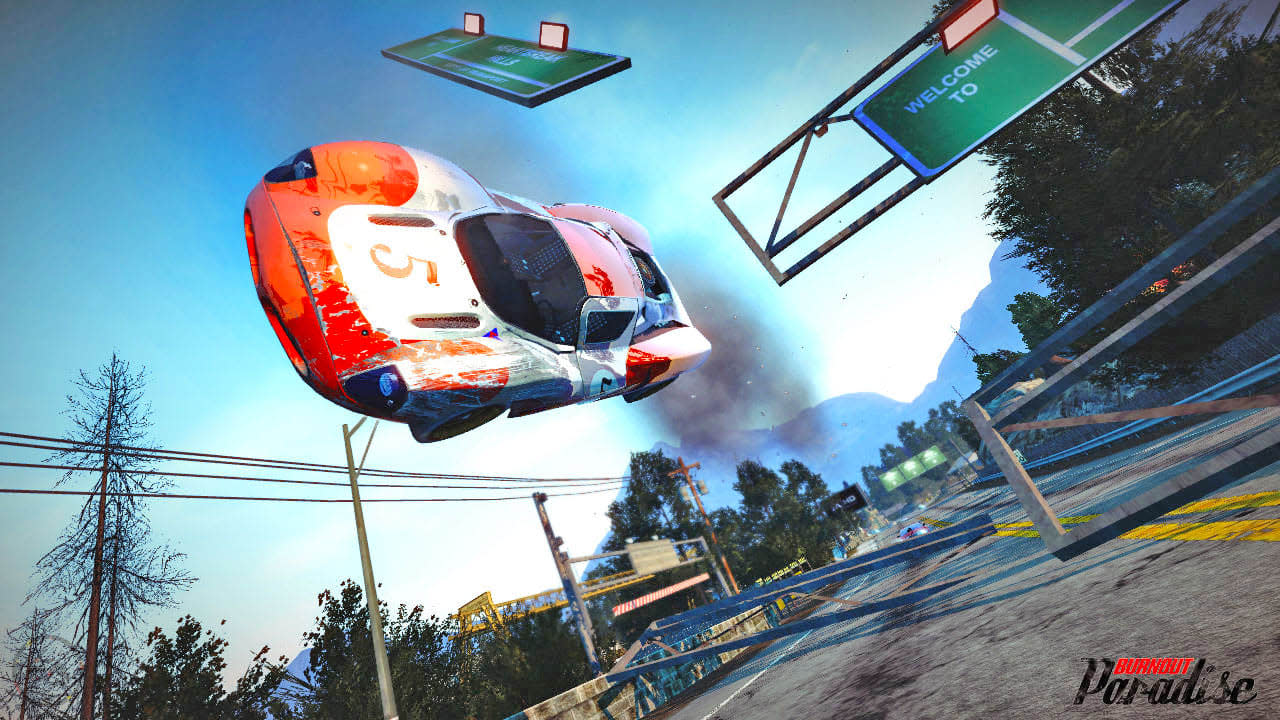 All good things must come to an end, and that includes multiplayer support for the original Burnout Paradise. Emails sent to players and a tweet from Criterion confirm that the game's servers -- which have been in operation since it launched in 2008 on Xbox 360, PS3 and PC -- will shut down on August 1st. There's still offline play, but getting every trophy, even using backwards compatibility, will be impossible unless you make the jump to the Remastered edition that launched last year for newer platforms.

Of course, this is hardly a new issue -- servers for Burnout Revenge came down before Paradise even launched and Burnout: Takedown went offline in 2010 -- but sometimes we've seen it go the other way, like when EA unexpectedly reactivated multiplayer for Skate 3. As it stands, a decade-plus is probably a pretty good run for multiplayer support, and certainly outlasts a game like Driveclub, which won't even make it five years.

Still, if you need a fresh take on the genre, some of the "creative talent" behind Burnout released an all-new game, Dangerous Driving, earlier this month.

Burnout Paradise fans, after over 11.5 years of service, the servers for the original 2008 game will be closing on August 1st 2019. That affects Xbox 360, PS3 and PC versions. Offline play will still be available of course, and Burnout Paradise Remastered servers are unaffected.

In this article: Burnout, Burnout Paradise, burnout-paradise, Criterion Gaming, Dangerous Driving, EA, gaming, internet, multiplayer, online, servers
All products recommended by Engadget are selected by our editorial team, independent of our parent company. Some of our stories include affiliate links. If you buy something through one of these links, we may earn an affiliate commission.