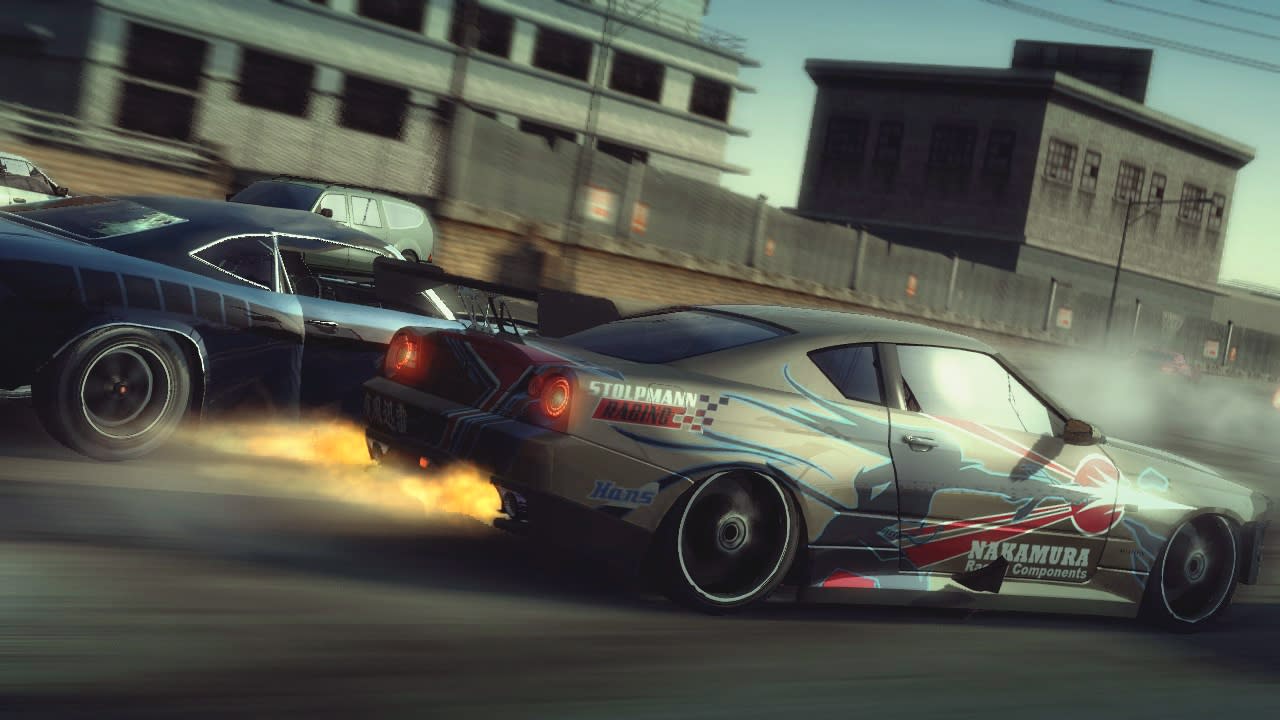 Xbox's Games With Gold subscription service has come a long way. At the start of the generation, Games With Gold offered very few AAA titles, its game lineups paling in comparison to Sony's PlayStation Plus counterpart. Over the last couple of years however, Microsoft's service has seen a very noticeable rise in quality.

As of next month, existing Xbox Live Gold members will have free access to two Xbox One games -- Sleeping Dogs and Outlast -- and two Xbox 360 titles -- Burnout: Paradise and Outland.

As the game that set the template for open-world racing, Burnout: Paradise has been highly requested ever since Microsoft first announced Xbox One's backward compatibility program. Made by beloved British studio Criterion Games, Burnout: Paradise was one of the first true sandbox racers. The game wowed players at the time, offering a large city to explore, addictive multiplayer and sealing the deal with Burnout's uniquely captivating crash mechanics.

While the studio originally announced it was working on a Burnout successor at E3 2014, the game was soon cancelled, with EA shifting the team to help out on new Star Wars projects. With the studio's co-founders also recently departing the company, this Xbox 360 title may be the closest gamers get to a new Burnout for a while.

Poignantly, Burnout: Paradise isn't the only bitter-sweet open-world inclusion in this month's lineup. Waypoint recently uncovered documents detailing the developer's plans for an ambitious, cancelled Sleeping Dogs sequel. In Sleeping Dogs 2, the developers planned to give players the ability to manipulate the world with a companion app, to introduce co-op and even to implement a system where they could read cloud saves, adjusting policing levels for each player's game.

With PS4 owners recently getting their hands on the Amnesia Collection, the inclusion of nail-biting horror title Outlast should help to appease Xbox-dwelling horror fans. After the recently released Outlast 2 demo, this also gives Xbox Gold members a chance to scare themselves silly before next year's sequel.

In this article: av, Burnout, burnout-paradise, Criterion-Games, gaming, microsoft, outland, outlast, outlast2, SleepingDogs, xbox, Xbox360, XboxLive, XboxOne
All products recommended by Engadget are selected by our editorial team, independent of our parent company. Some of our stories include affiliate links. If you buy something through one of these links, we may earn an affiliate commission.