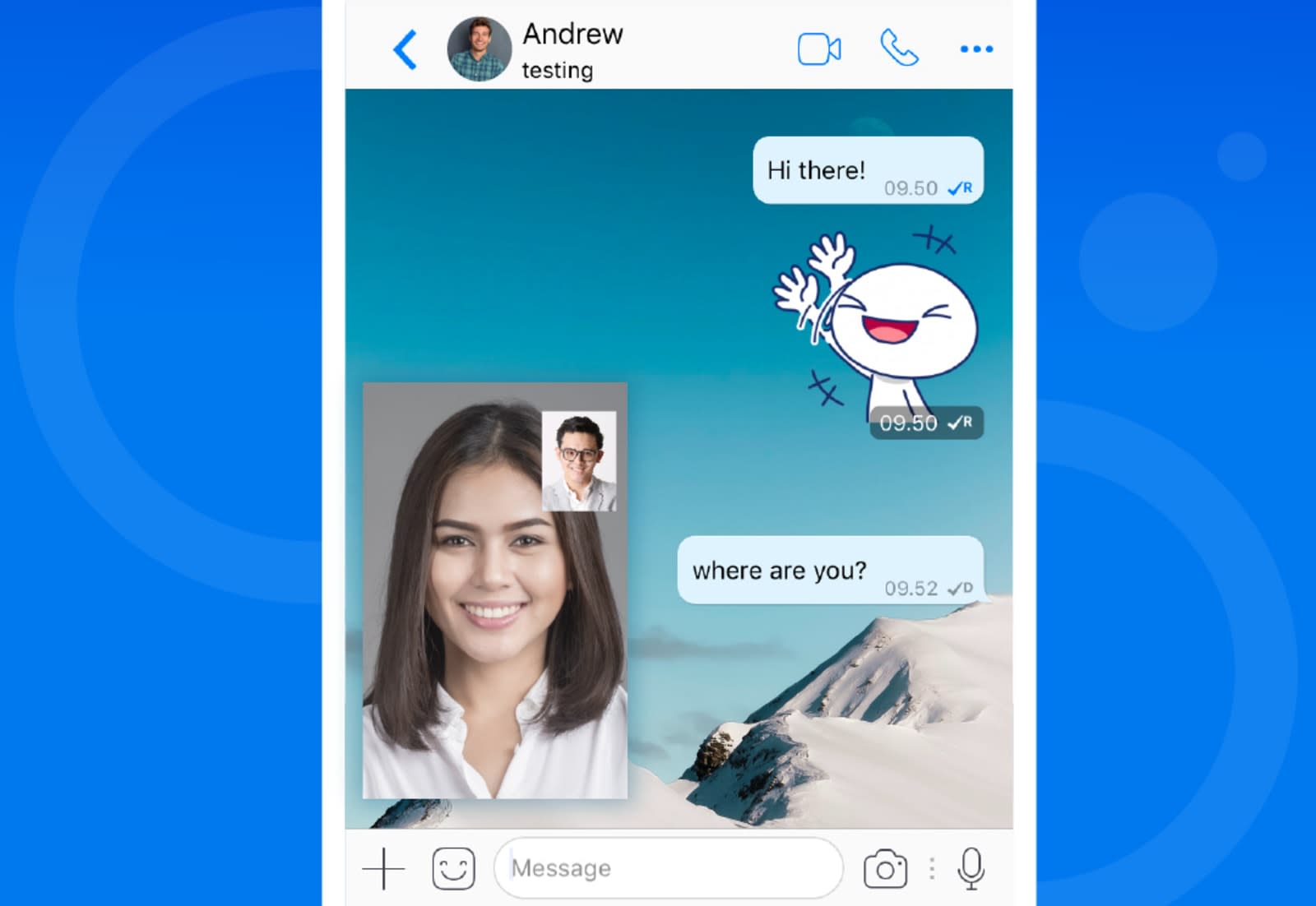 BlackBerry Messenger (BBM) for consumers is shutting down for good on May 31st. When Indonesia-based media conglomerate Emtek took over its development in 2016, it redesigned the app with modern features in hopes that it can better compete with more popular chat applications these days. Unfortunately, its efforts failed to drum up enough interest in the new BBM.

"We poured our hearts into making this a reality, and we are proud of what we have built to date.

The technology industry however, is very fluid, and in spite of our substantial efforts, users have moved on to other platforms, while new users proved difficult to sign on."

According to CrackBerry, one of the reasons why Emtek's BBM failed was because it became a bit too bloated with games, channels and ads -- extra features the enterprise version doesn't have. Now, to make up for the consumer version's shutdown, BlackBerry is making its enterprise-grade encrypted Messenger (BBMe) available for personal use.

BBMe is now available for Android devices, including the BlackBerry KEY2 Red Edition, through the Google Play Store. It will also land on Apple's App Store "soon." The application is free for the first year and will set users back $2.49 for a six-month subscription afterward -- it remains to be seen whether people will find it good enough to pay for when they have a plethora of messaging apps to choose from.

In this article: bbm, blackberry, consumer, gear, mobile
All products recommended by Engadget are selected by our editorial team, independent of our parent company. Some of our stories include affiliate links. If you buy something through one of these links, we may earn an affiliate commission.